Road for the future
– Anna Best

My work is rooted in a specific place and the intricate and invisible networks between its many stakeholders. I have become interested over time by how and whether art is ‘instrumental’. This comes from making art in different non-art contexts, where the common question is what is it for? from funders or non-specialist audiences. Who is it for is another important question. Nothing or nobody can be valid answers as well, but not for me at this point. 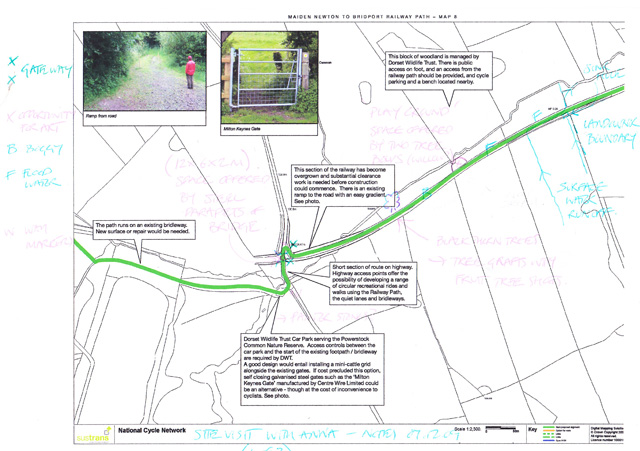 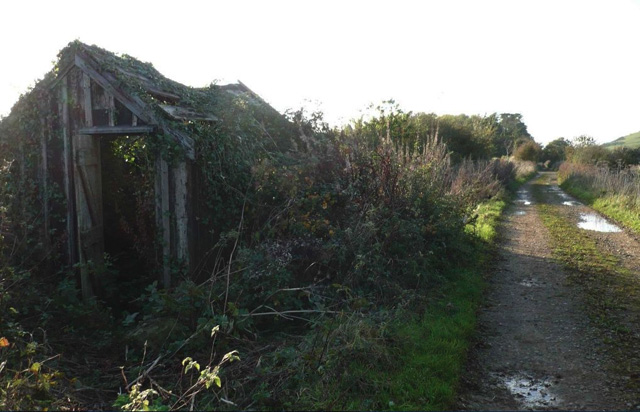 My work is process based and dialogic, I employ narrative structures to places and situations and an integral element here is to bring together a ‘steering group’ of collaborators, stakeholders and advisors in creating the artworks and working collectively. Our approach will be consultative and about engaging with people using the site, exploring social uses as well as wildlife’s place within rural location. Collaborative processes will be interwoven throughout the 12-month period of the project and dialogues will be documented. My collaborators are integral to the projects. 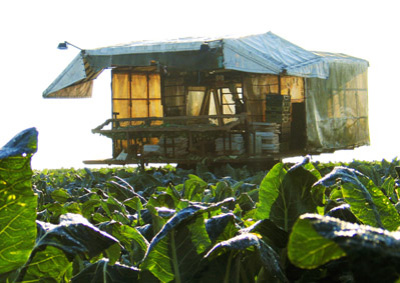 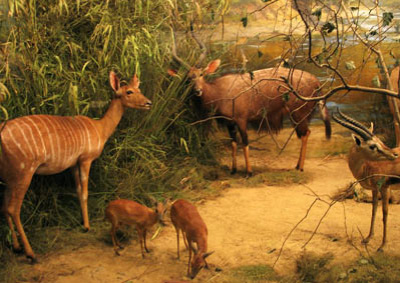 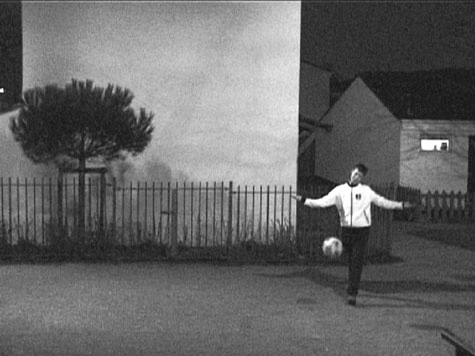 In this case I am working with a site near to where I am living, so that the work can be sustainable over a longer period of time, which I am not being commissioned to work with by an art institution, where I can control the artistic agendas. However I am working with the motivations and agendas of a number of the local organisations, for whom contemporary art is an unknown territory, as well as taking on the web of local politics and power relationships of this extremely rural, almost feudal, place. The context I speak of is an old unused railway that people are lobbying to change to a cycle route. It is a simple model for unused rural railway lines but here has become mired in controversy and a political battle of wills between landowners not wanting public access and the cyclists and others wanting the cycle route. I am proposing the art project to run concurrently, along with the progress of this proposal. My project also deals with a potentiality, a change of use in this place, and how art happening simultaneously might raise consciousness; create an opening in what seems an intractable situation. I am attempting art as a quiet activism, instrumental literally as well as more broadly politically and philosophically.

In this project I am adopting a number of methods that relate with past works. I am collaborating with different individual artists, composers, organisations, working with events, talks, writing, film, performance, publication etc to weave a space of discussion and conversation around issues concerned with that particular space. I have made work in a range of media, whatever is appropriate, with the underlying focus on research and process of production as a kind of secret performance.

The specific spot for the pilot project is interesting and raises many contemporary issues – capital and commons, ownership inequalities, food production, oil dependency, biodiversity survival. This is both a nature reserve and historic Common, in West Dorset, England.

The pilot project this year working with several artists, Pilot Publishing (Amy Plant and Ella Gibbs), Adam Chodzko, Anna Lucas and Judith Dean as well as the international Architecture Association, who have a new campus being developed a few miles away, also Treewise a local environmental education co operative and a pedal powered cinema collective. Involving the community locally in the artists, and my, process of working is a key importance for the work and we propose to use a local village hall, also home to a DVD cinema, school dinners, and bingo as a place to show and discuss work.

Anna Best has worked extensively in Britain and Europe over the past 15 years. She has a process-based practice founded on an investigation into the local and particular, into narrative structures and the complicated process of making art with other people.