In 2009 some Karrabing boated to their remote country in the north of Australia. Half got off at one beach, the other half continuing down the coast. When the first group returned to the beach, the boat was nowhere in sight. Just before a swarm of mosquitoes—bred in inland swamps—overtook them, the boat materialised. It had been stranded down the coast, the motor refusing to start. Corroded wiring; angry ancestors; racialised capital; or Jesus: Salt comprises five ten minute films. Each film steps seamlessly from one geography of explanation to the next as if through a strange door. Characters get on a boat in a backyard and step out onto a beach. They walk into a remote house and step out into a city church plaza. Shot by Karrabing members on iphones, Salt will appear in three formats—multi-screen; web series; and film. The Karrabing Film Collective is a grass-roots media group. Film-making provides a technique of self-organisation and social analysis and, through screenings and publications, a means for them to articulate themselves within epistemologies of contemporary art and audiences, allowing us to understand the Karrabing as a new form of collective agency in late neoliberal modernity. Film acts as a form of survival, a refusal to relinquish their country and a means of investigating contemporary social forms of inequality; thus they make reference to third cinema, Boalean political theatre, and an innovative local form of improvisational realism. The films represent the lives of the collective, create bonds with their land, and intervene in global images of Indigeneity. However, their artistic practice necessitates non-governmental support as successive Australian governments have withdrawn assistance from Indigenous worlds—and increasingly disparaged Indigenous forms of knowledge. 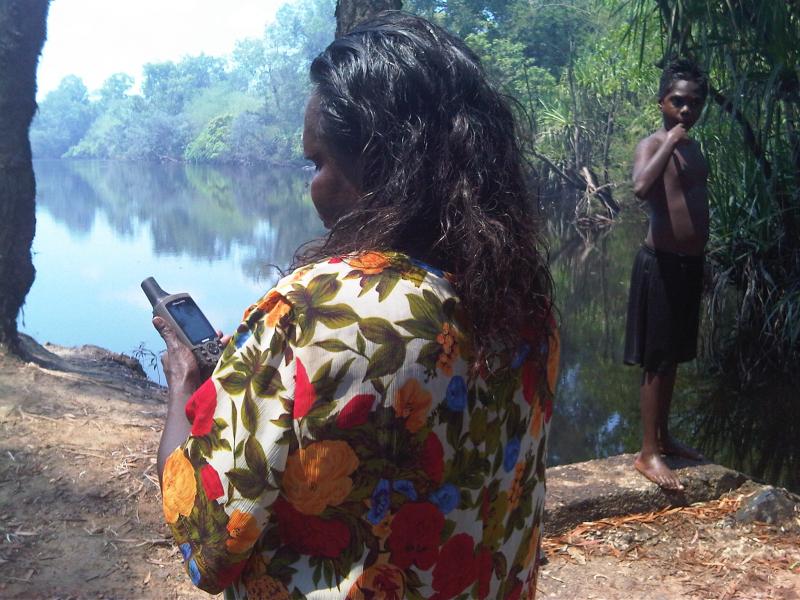 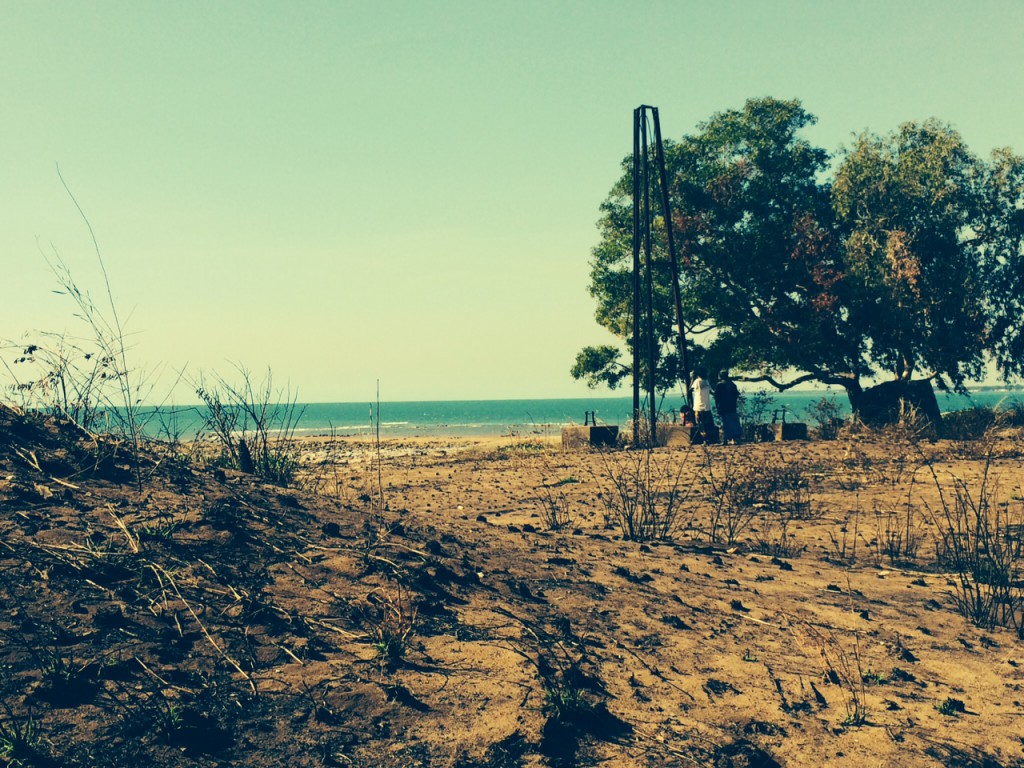 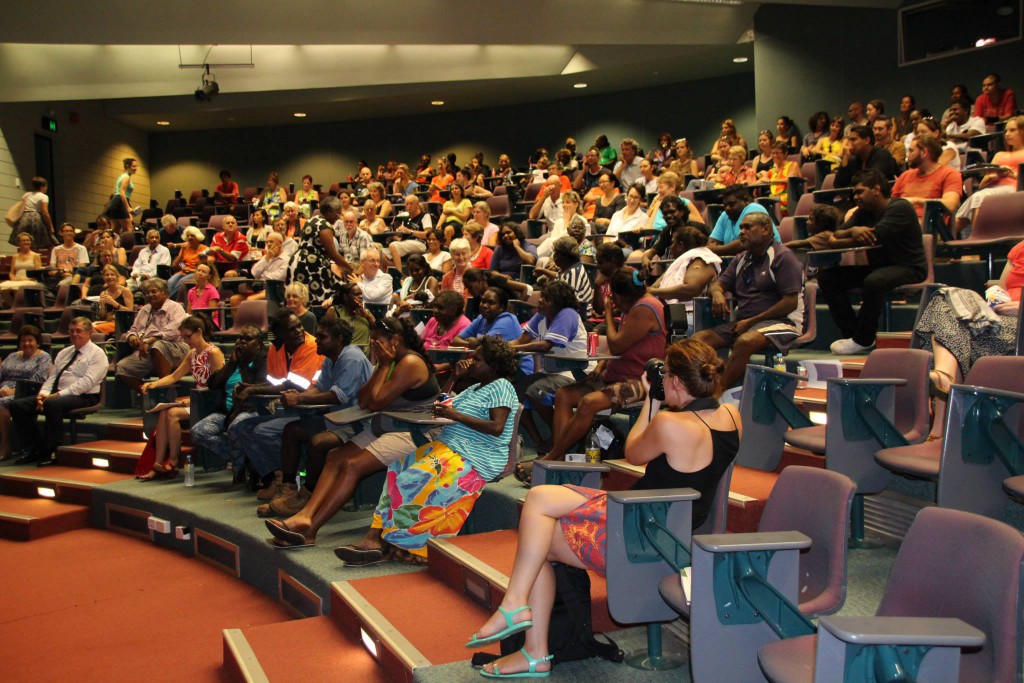 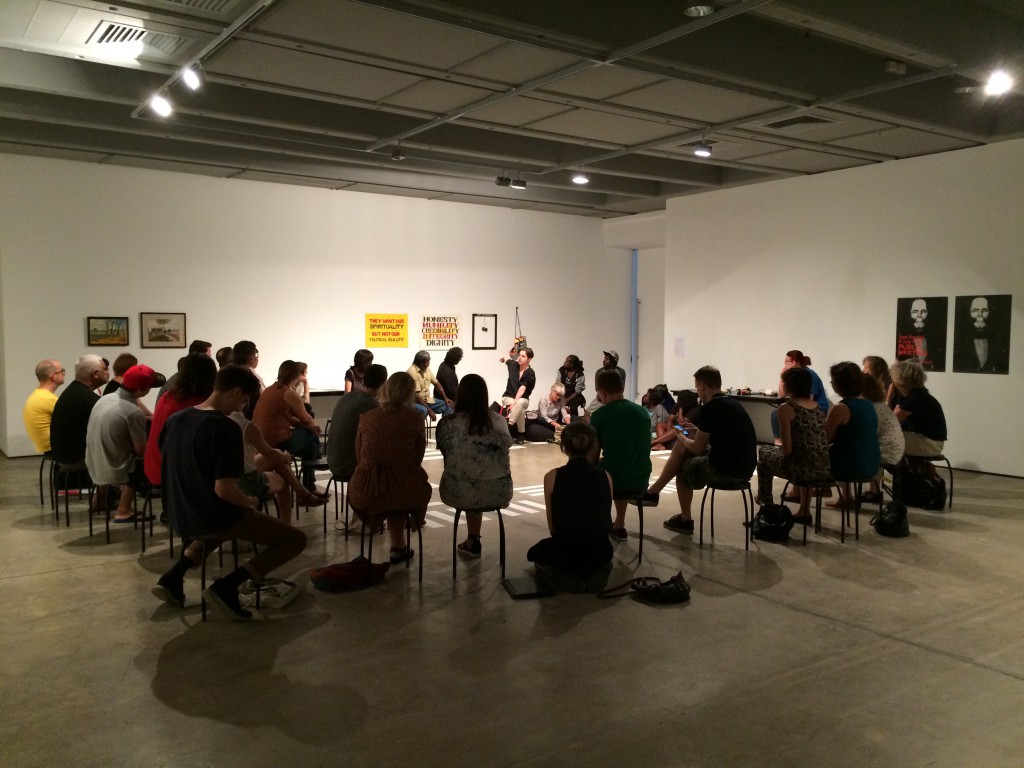 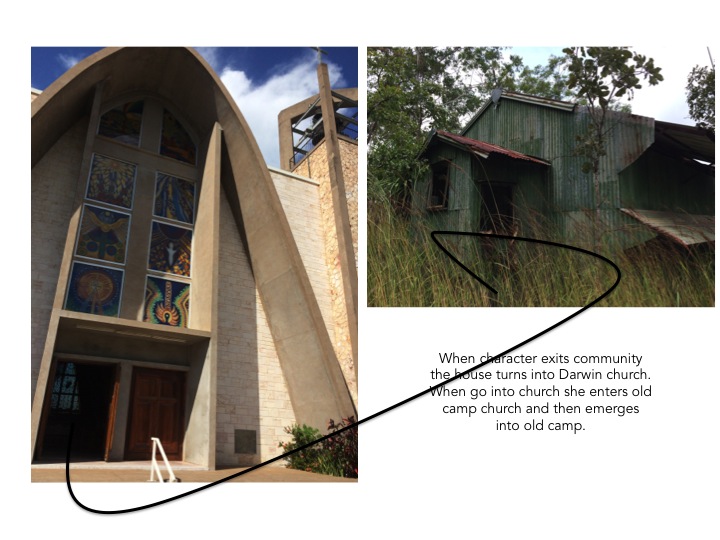 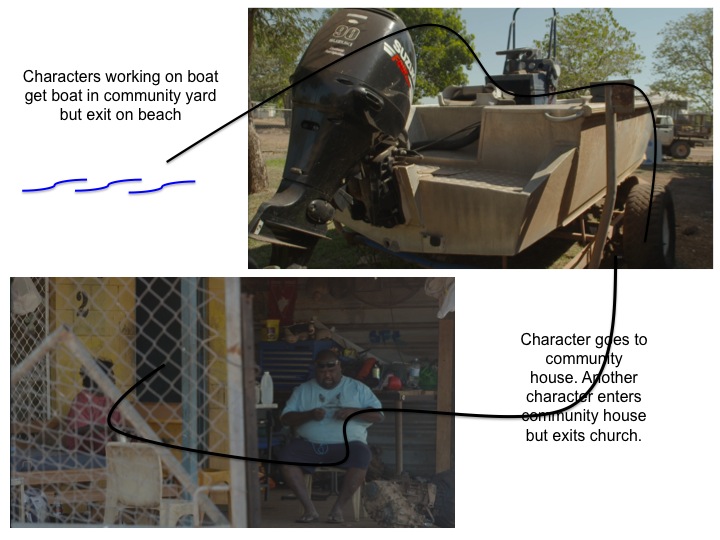 Karrabing is not a clan, not a language group, not a nation. It is an aspiration – Elizabeth Povinelli in conversation with Martina Angelotti on the Karrabing Film Collective, winner of the 2015 Visible Award

Most Karrabing live on a rural Indigenous community in the Northern Territory, Australia with low or no income. Their films have been screened at Berlinale Shorts Competition; the Wexner Center; Gertrude Contemporary Melbourne; Institute for Modern Art Brisbane; Oslo Academy of Fine Arts and elsewhere. The e-flux special issue #58 (2014) was dedicated to the ‘quasi-event’ as it appears in the film-making of the Karrabing, and was co-edited by Karrabing member Elizabeth A. Povinelli.