Santa Claus is going to become an immigrant
– Nástio Mosquito 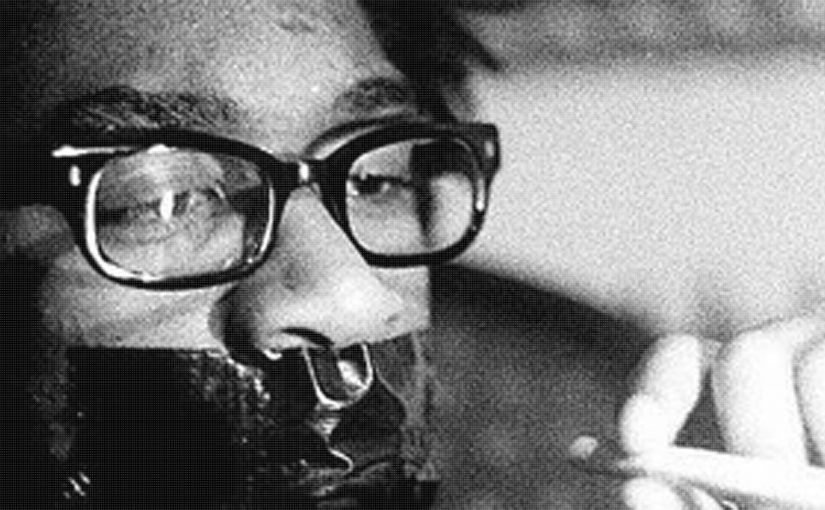 Through various performances we aim to gather what ultimately will be a False Documentary. He (Santa Claus) is leaving his icy homeland in European territory to settle himself in an African desert. He is on the verge of a nervous brake-down with all that is happening in Western European and American Economy, and the way people and their governments are reacting to the entire situation; plus the fact that for a few decades now he has become really unhappy being called the Capitalist Jesus Christ… An African news crew has the privilege to make this journey with him. 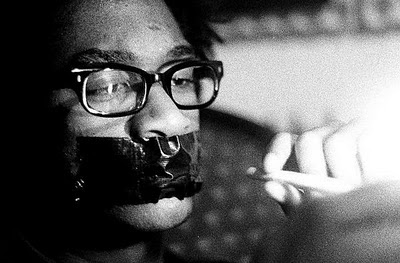 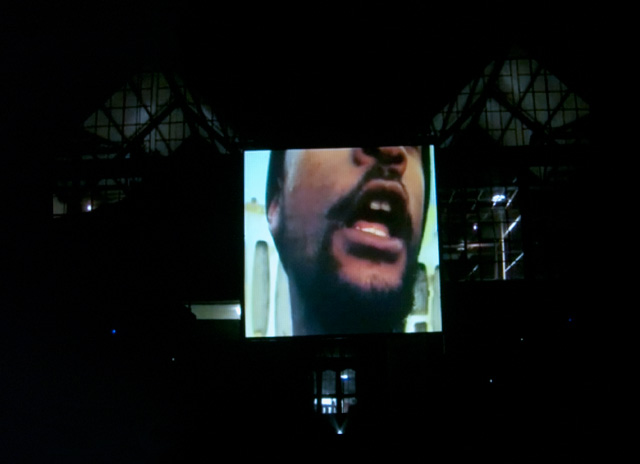 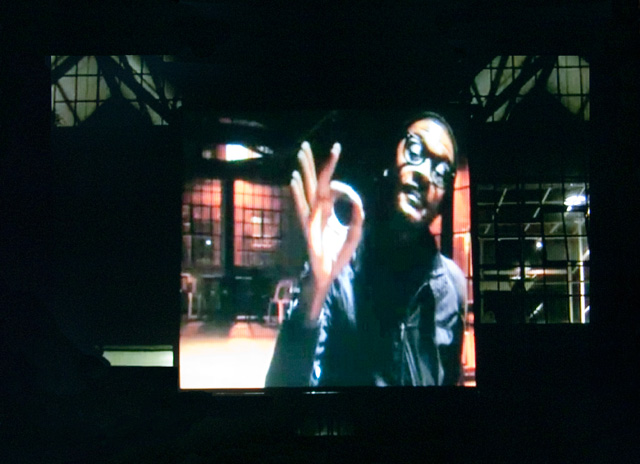 This set up allows us to interact with a set of community driven questions which in turn are politically driven:

1 – “How are we Europeans/Americans going to preserve our life and rebuild our way of living?”
1. (a) If our national identity is built on domination of any sort, what does it say about us as a people?”
2. “Why must our southern hemisphere children keep dreaming with a snow driven fantasy?”
2. (a) “Why is Christmas, an economical must for various world nations, such an imagery tyrant?”
2. (b) “Can we keep embracing social and spiritual values without being victims of cultural slavery?” 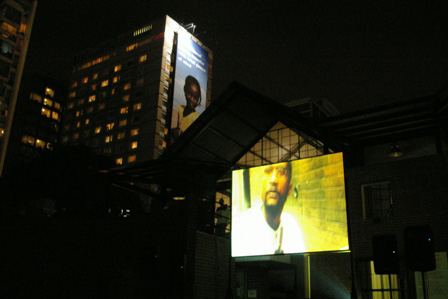 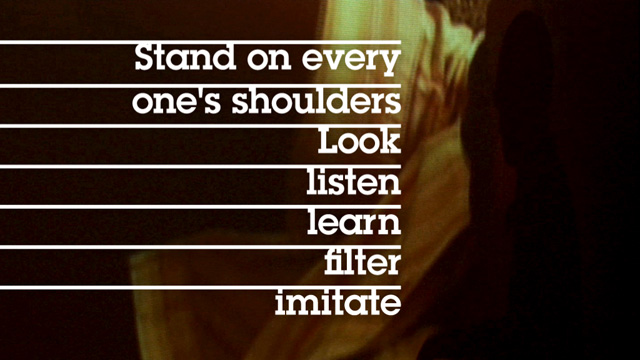 INTENTION
We will be materializing worldwide questions and motifs of jokes/questions/debates of decades; giving them a direct interaction with people on locations where Santa Claus will be passing by to get from his hometown to an African desert (England, France, Portugal, Morocco, Tunisia, Egypt, Congo, and Angola).
As a performer, and video artist who has worked in television for years, the capacity to create ambiguous real to reality material is becoming my joy to produce. With a credible Santa Claus a team of three (including Santa) will produce an exciting product based on a children’s story.

This entire project is based on a children’s book written and produced by Nástio Mosquito with art direction by Flextatowa.

1981, Huambo, Angola. Lives in Luanda and works wherever he can. My name is Mosquito. Not a joke, not a name for battle… just my name; My father’s name. I love rice I love, love; the idea… I work with poetry, music, words, egos, perspective… fucking life; as an organic matter, not a concept. Doing what? All I can. Whenever I can. However I can, with whomever I want or need. And no; I’m not dead… yet. I live a good life, to the best of my ability. Imagine new structural possibilities, to the best of my ability. I WORK.