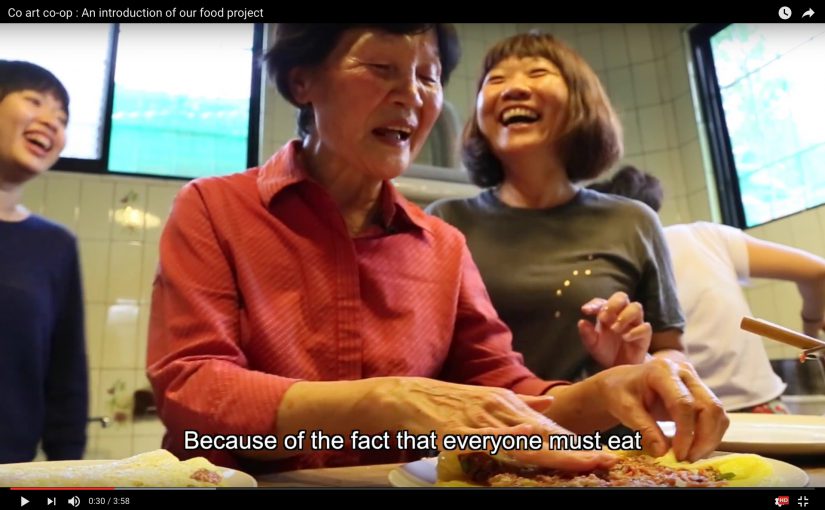 Beginning in November 2016, we started thinking about ways in which we could graft the area more effectively. Imagining the Huangpu New Village as an extensive agricultural system, the individual and the household exist on this flat plane and extend like rhizomes underground. How do we go about conducting intensive farming? Our proposal is Sewing Histories, which is an experiment: We use the title ‘Documentary as a Methodology’ to mobilise residents. We invite the residents of the village to come and be a part of a film production and documentation, a long-term project which combines historical oral narration, preservation technology, and cuisine memoirs. Put simply, we let the rhizome’s extensions slowly conjoin, allowing for the roots to slowly protrude through the surface. Below every leaf is the historical and structural joining of hands entwined in nourishment.

Sewing Histories is the sewing of one’s own contents, not the representation of someone else. It is the sewing of one’s future guide, not just a condensed pictorial narrative of one’s previous memories.
We hope that within two years the preliminary structure of Sewing Histories will be complete. Our exploration begins in the most everyday spaces, gradually awakening memories which have been suppressed by the White Terror. If in the end there really is a documentary (after all, it is but an excuse of our members so far) then the actions which have been described above will become its contents. It is an invitation for people to come and sew their own histories; an invitation to people from the past to tell stories to people of the future. It is an invitation for the production of new subjects and the reproduction of bio-politics.

Food project film
Film of What CACO do
facebook 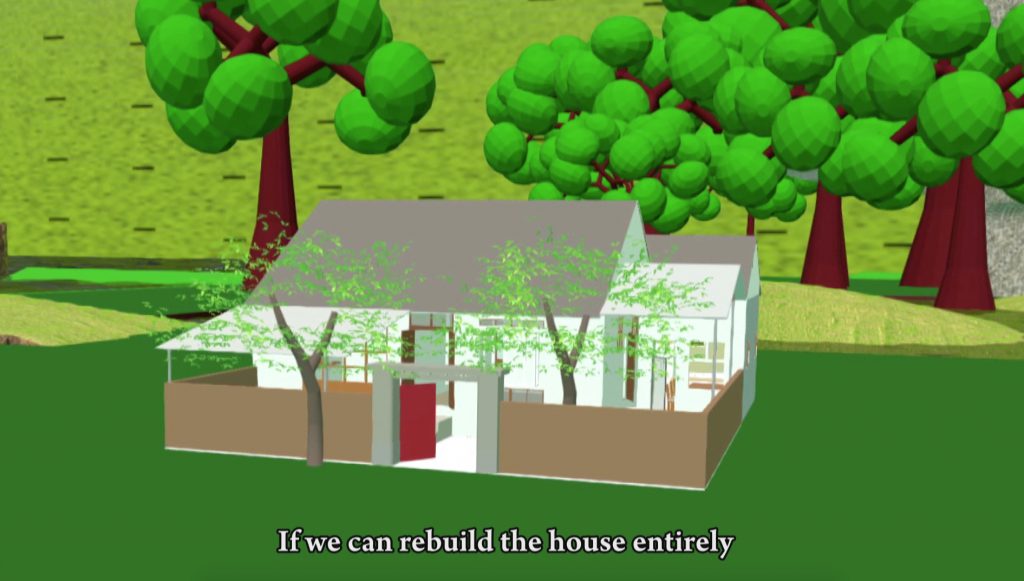 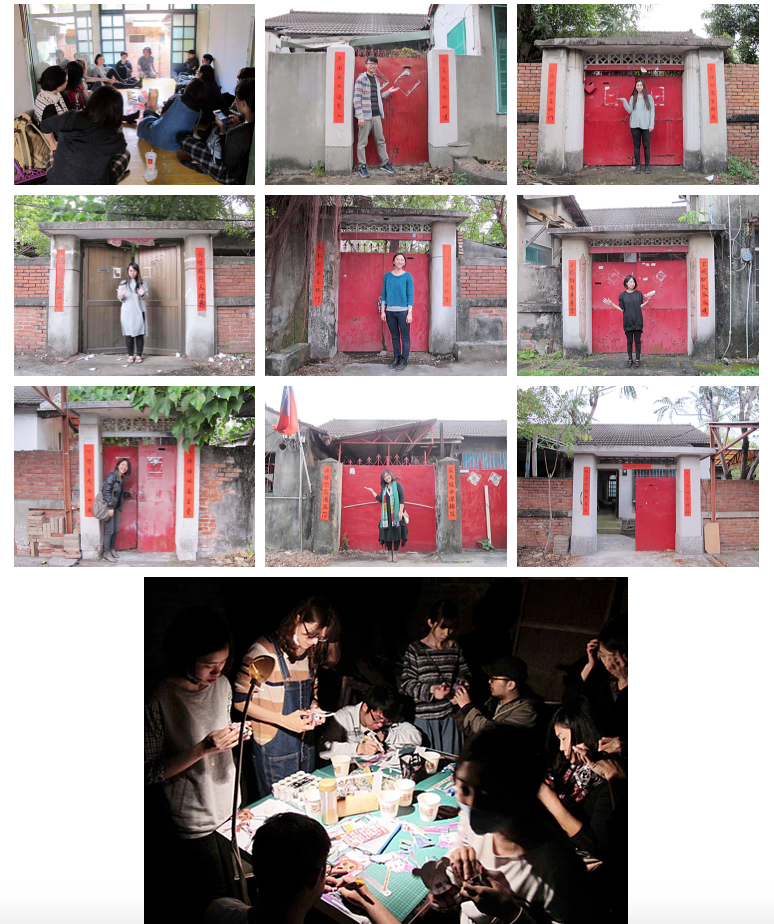 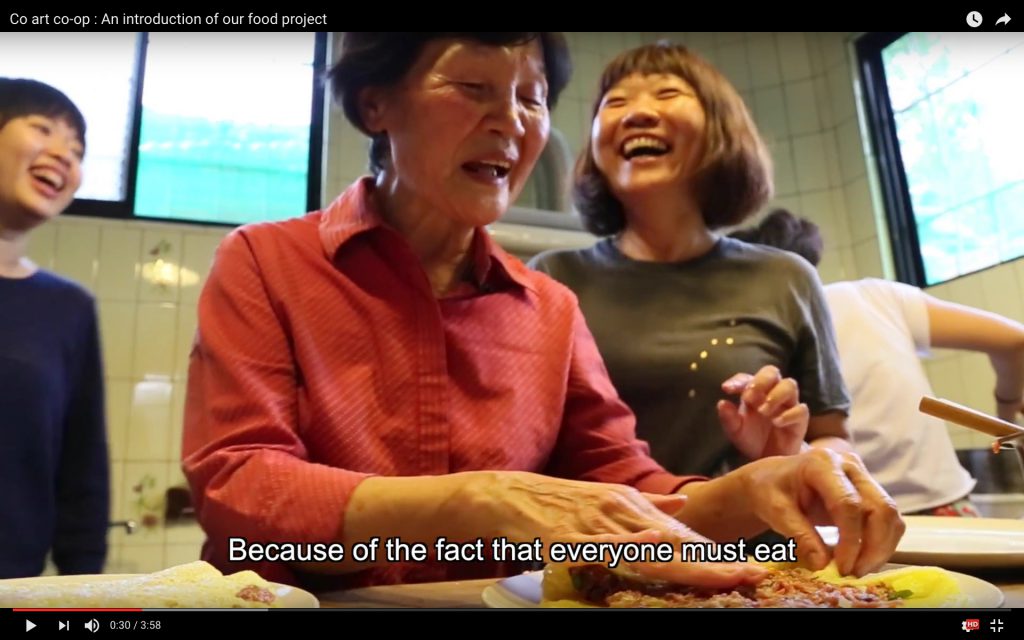 CACO is the first co-op formed by artists in Taiwan founded in 2016. We make lists of the fundamental needs of every one of our members; we harvest ourselves. Let us face the day after the revolution directly. The day when we return to our homes from the streets, on the day we walk out of the biennale exhibition hall, how do we then produce that which we all need? This will in turn become an effective social practice together with the production of art as a real livelihood.