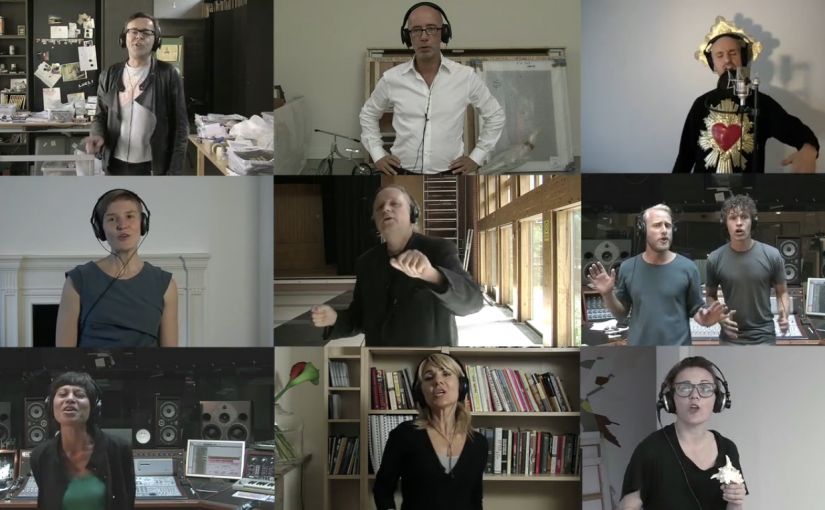 For our Visible Award submission, Wooloo proposes the creation of SiteSpecificHosting.org (SSH), an online tool for collaborations between site-specific artistic practitioners and local participants. The aim of SSH is to generate a user-driven website of best practices for artists working in the social sphere—to develop a resource that will improve and empower the way artists work in, and with, local environments and their inhabitants. In our own artistic work, Wooloo acts as an intermediary: we operate on the level of infrastructure to supply the conditions for social experimentation. Fundamentally, Wooloo regards “hospitality” as the medium in which we work. Our vision for SSH is to use local living experiments to expand the impact of art on interpersonal and institutional levels.

To realize SSH, we will be drawing on knowledge and ongoing community structures from several previous Wooloo projects, including: – New Life Copenhagen (2009), a project that connected Danish hosts with more than 3,000 activists coming to Copenhagen for the UN climate summit – New Life Residency (2010), a non-visual residency program pairing local inhabitants of Murcia with artists living and working in complete darkness at Manifesta 8 – New Life Venice (2011), in which Wooloo, invited by the national Lebanese pavilion (which was later cancelled), matched local Venetian hosts with exhibiting artists from participating countries who could not otherwise pay for accommodation -Wooloo.org (2002-ongoing), an online community for participatory projects with more than 22,000 current members 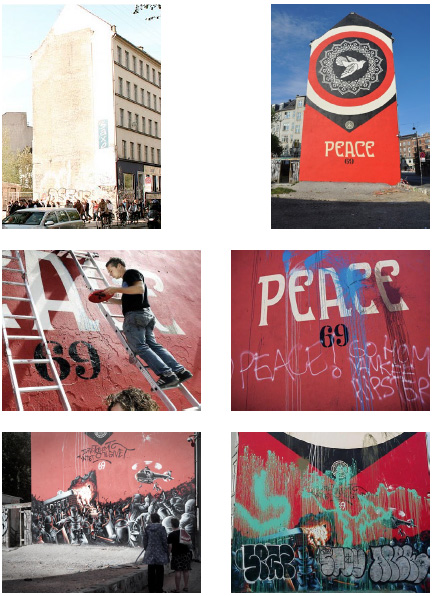 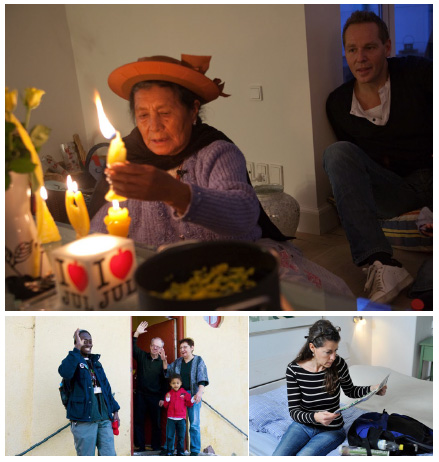 Responding to what we regard as problematic isolation of contemporary art, both from other professional fields and from the general public, our mission is to build a tool that will initiate and achieve more purposeful collaborations between artists and non-artists in society. SSH will begin as an open call for site-specific art projects in need of local knowledge and participation. Throughout 2012, approximately ten different projects will be selected to be implemented through the SSH program. In collaboration with the initiator or institution behind each selected project, Wooloo will determine the particular local needs of the work, and from this premise will conduct a research-based recruitment campaign to involve appropriate local hosts.

Wooloo.org was developed and launched in 2002 by Wooloo, a Danish artist group founded by Sixten Kai Nielsen, Martin Rosengaard, and Russell Ratshin.
Today, Wooloo.org — the group’s first project — connects the resources of more than 30,000 cultural producers internationally, and is growing daily.
Wooloo creates social experiments in collaborative participation: like the online community, Wooloo’s other works explore strategies in which several people take a role in the art-making process.
In recent years, Wooloo has hosted 3,000 activists with private families in Copenhagen (for the UN climate conference in 2009), worked with blind locals to create the world’s first non-visual artist residency program in Murcia, Spain (Manifesta 8, 2010-11), and changed the law regarding the cutting of public lawns in Moss, Norway (6th Momentum biennial, 2011).