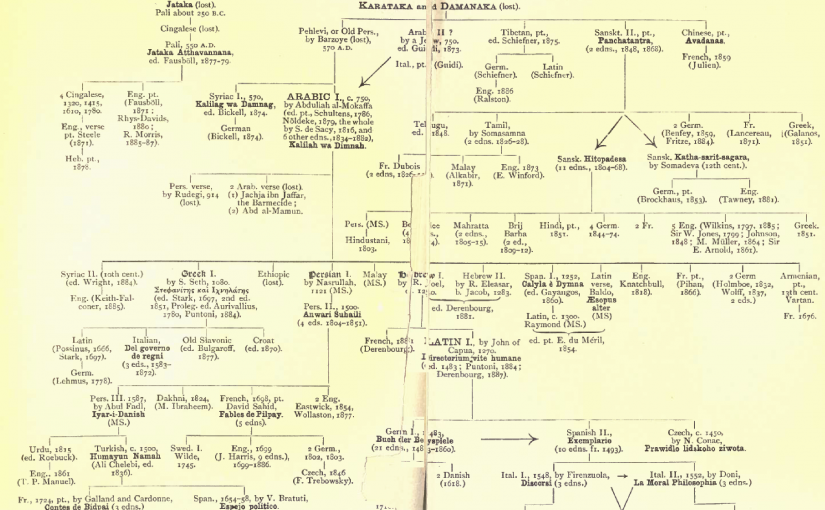 At a time when cultural confusion can lead to political and social turmoil, it is crucial to work with the younger generation and to point out the similarities between their various cultural backgrounds. Stream of stories highlights the origins of a French classic, La Fontaine’s Fables, going back to Morocco, Iran and India, where it drew inspiration from Kalila and Dimna and the Panchatantra, two major pieces of literature in the oriental world. Working as a frame narrative film, it will gather documentary sources, interviews with translators and specialists, and will generate workshops in which youth from France to India will perform these fables. To develop this project, I need to travel to India, Iran, Morocco and France to meet those parties and continue my research. Together we will focus on three main topics: intertextuality, iconography and translation. The first implies that each text contains other texts in itself, more or less identifiable. We will find the links between the three books and compile similar stories. We will use the second as a background for the performances. We will look through illustrations from different versions of the books and try to find visual analogies. Translation will be a common thread throughout the project, as each performance will be in a different language. As we will study the different versions of the fables, the groups will create their own costumes and interpret these stories. Resulting in a collage film, Stream of Stories will resonate with my practice which is concerned with influences between different cultures. With this project, I am trying to create an experience in which I will be able to connect different communities, working on the universal themes that lie in these fables. 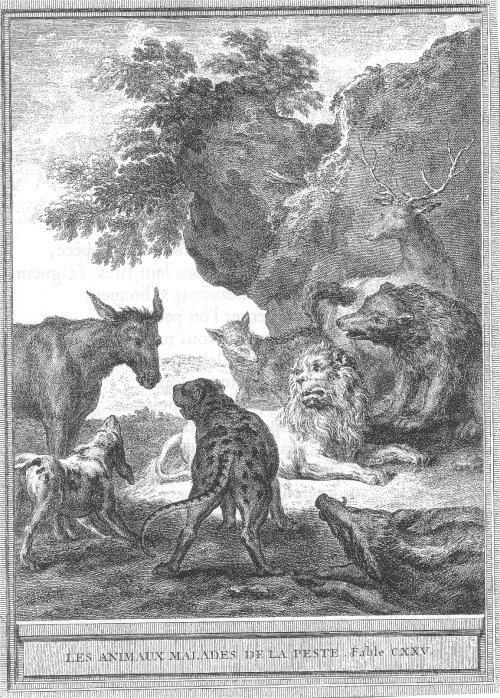 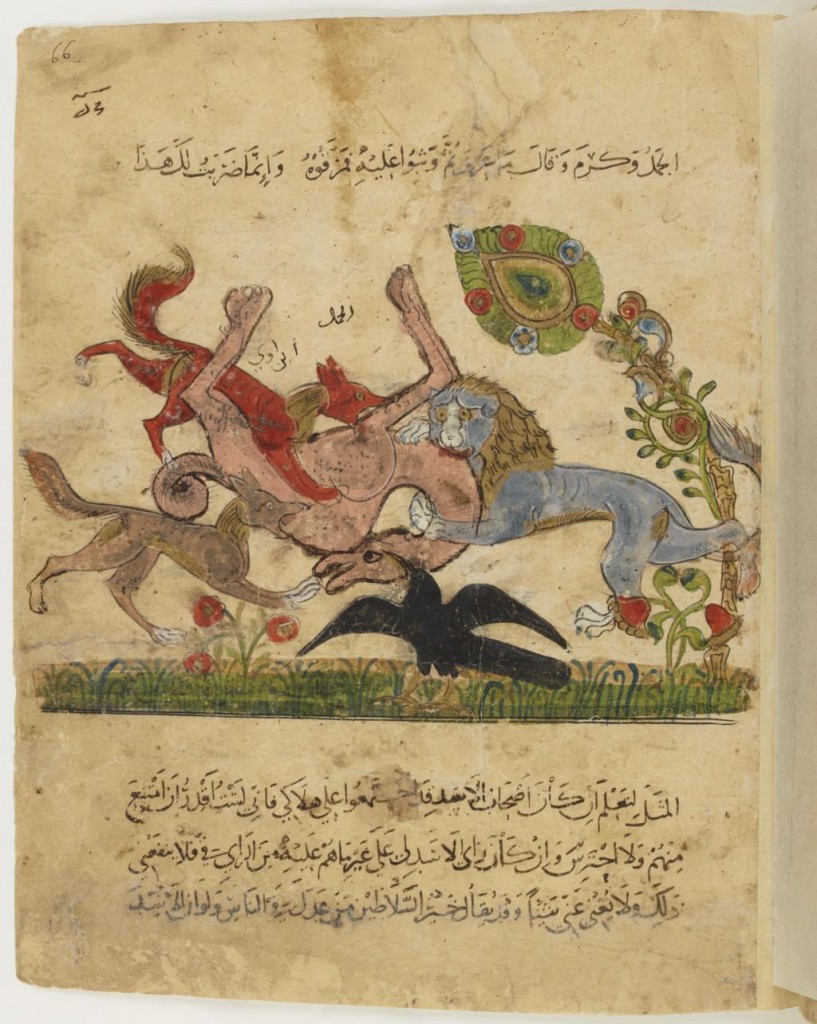 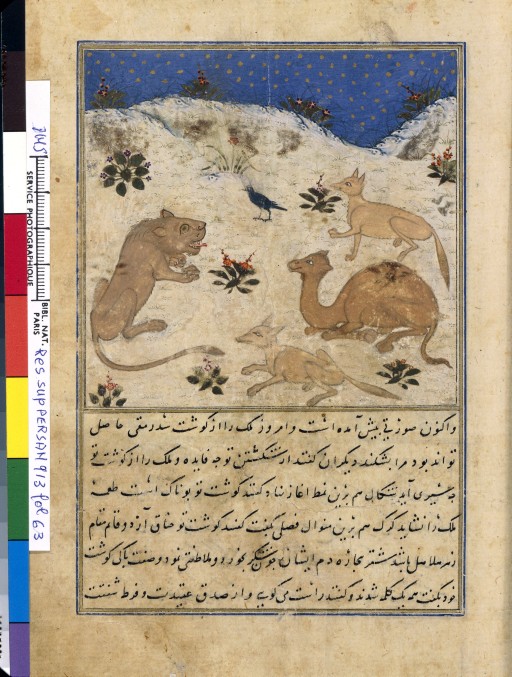 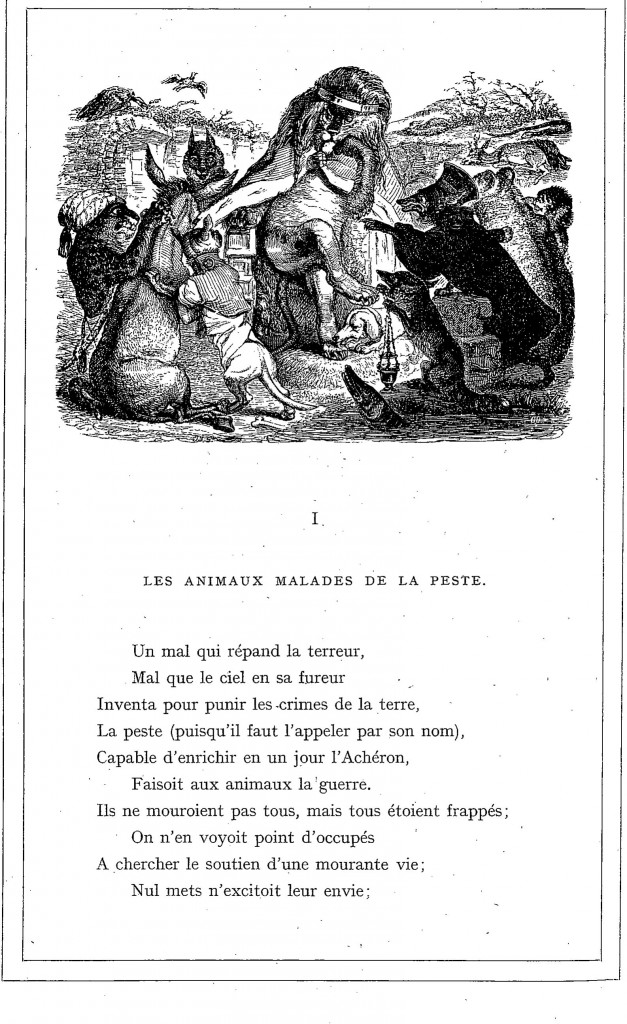 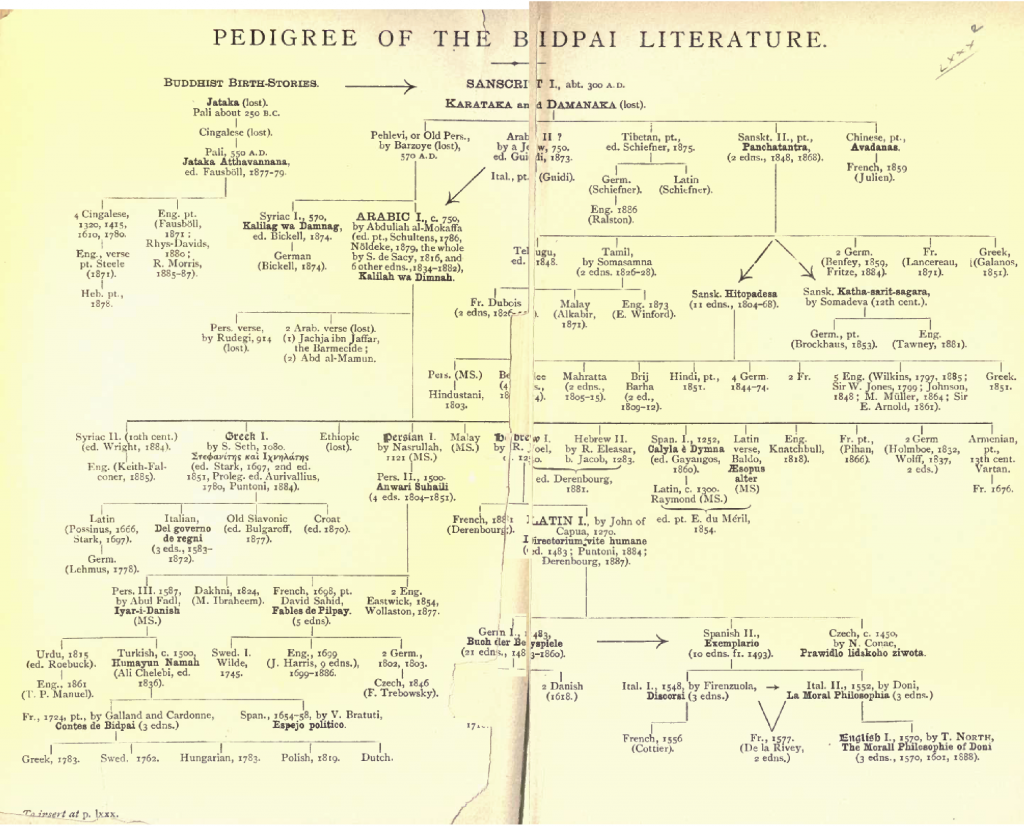 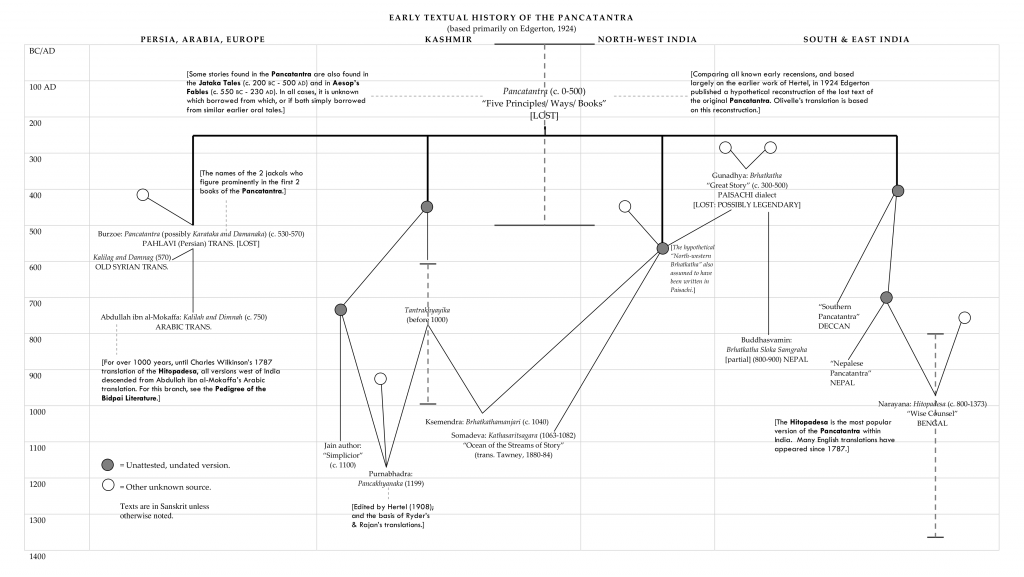 Katia Kameli is a French-Algerian, Paris-based artist whose work has been widely exhibited in the international artistic and cinematographic scene. She positions herself as a hybrid, using a third space to enable the emergence of other visions, forms and positions. She questions historical accounts and generates new narratives. Involved in collective projects, Kameli directed and produced Bledi in Progress and Trans-Maghreb, two video platforms for young North African film-makers.