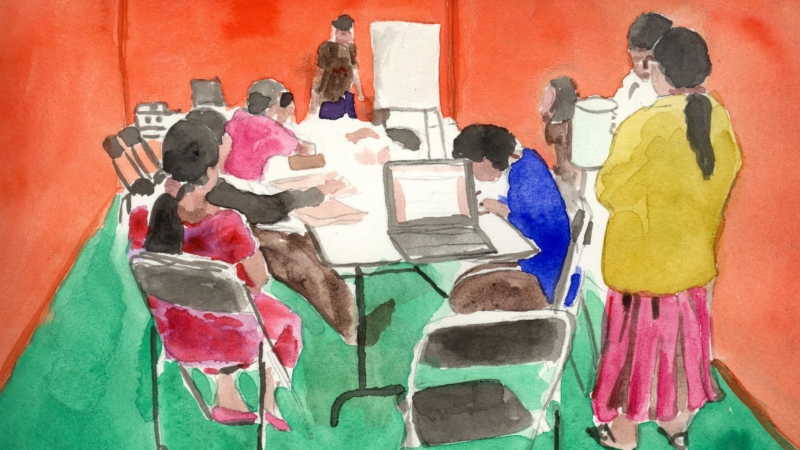 My artwork is developed in specific contexts based on tequio, a communal system of organization expressed in collaborative practices, mandatory and unpaid work. I’m interested in tequio as a tool of artistic composition that allows me to work and arrange symbolic elements to generate images. My main focus is to investigate what is the form of collaboration.

Tequiografías is an ongoing project that began in 2010. It consists of the creation of a series of learning school materials that are similar to conventional ones –called monografías- typically used by young students in Mexico. Tequiografías are made with the help of a group of Zapotecs, Mixes, Mixtecs and Triquis that belong to the Assembly of Indigenous Migrants. Each Tequiografía revolves around specific subjects that are taught at school such as health or mathematics, but it includes the particular view that the communities have of these topics, which are first agreed upon in assemblies. Tequiografías are now a bilingual material and a registered trademark and are distributed in the same stationery stores where the conventional monografías are sold.

I believe that this project has the potential to complement the traditional learning materials. So far, Tequiografías have provided a forum to 4 of the 64 ethnic groups present in Mexico, in which they have contributed with their experiences as part of a visibility process that has an enormous potential to continue developing. 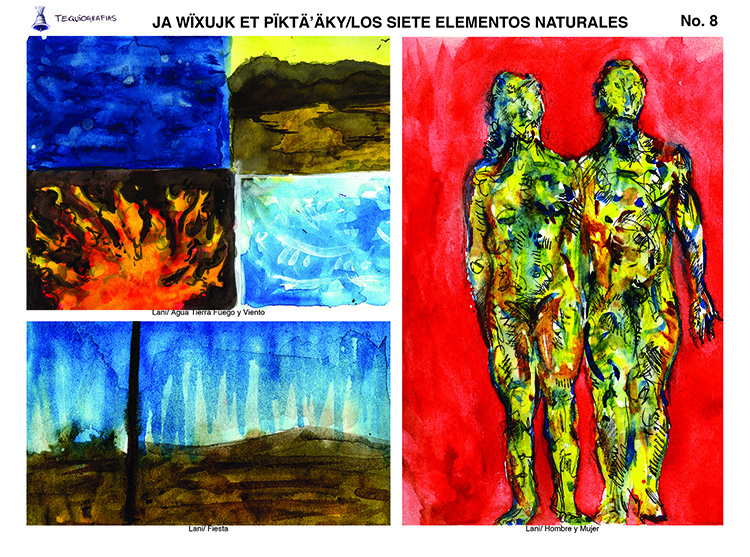 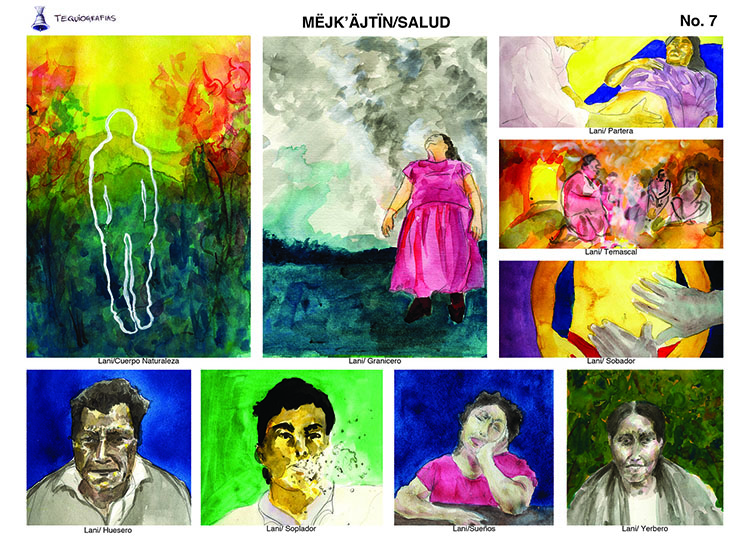 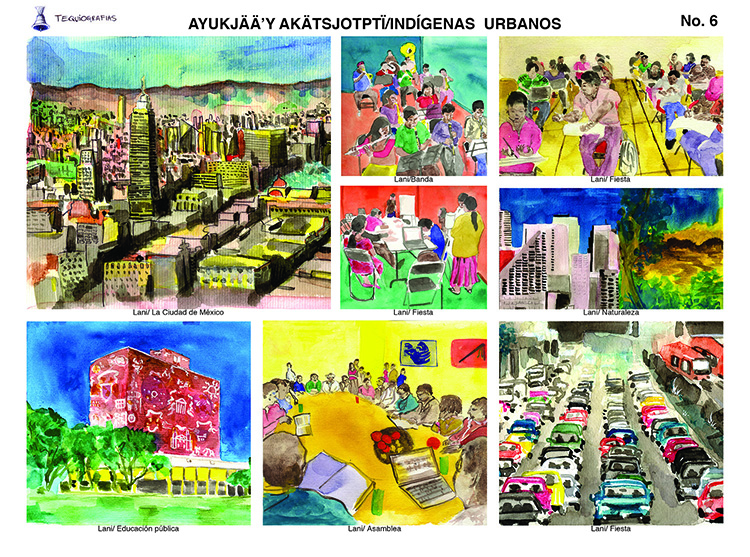 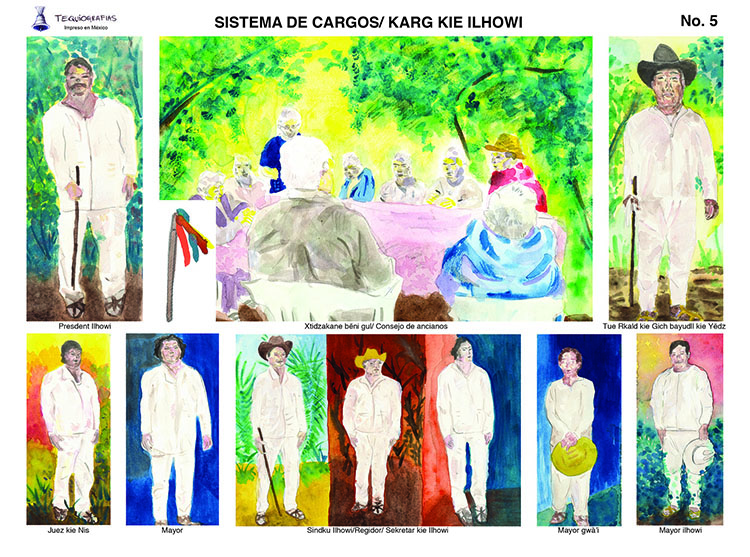 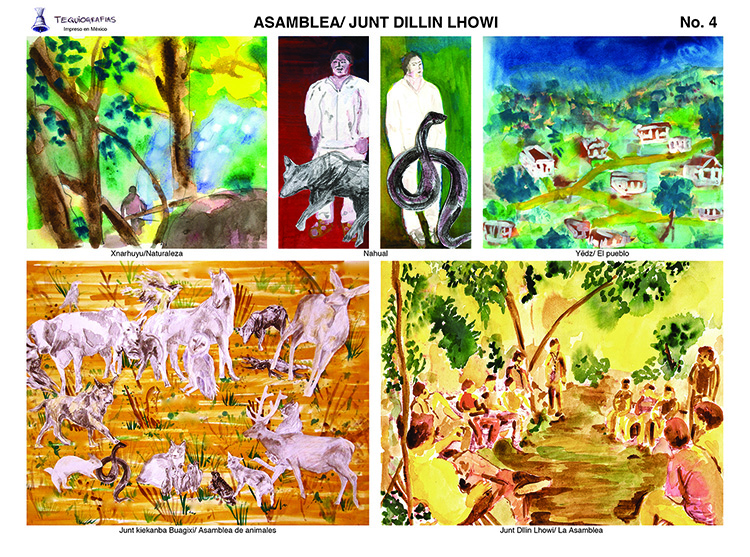 I come from an indigenous Zapotec migrant family from Oaxaca, Mexico. Both my personal and familiar background allowed me to understand that collaboration is a social and artistic tool. From the last ten years, I’ve been working in specific contexts based on tequio, a communal system of organization expressed in collaborative practices, mandatory and unpaid work.