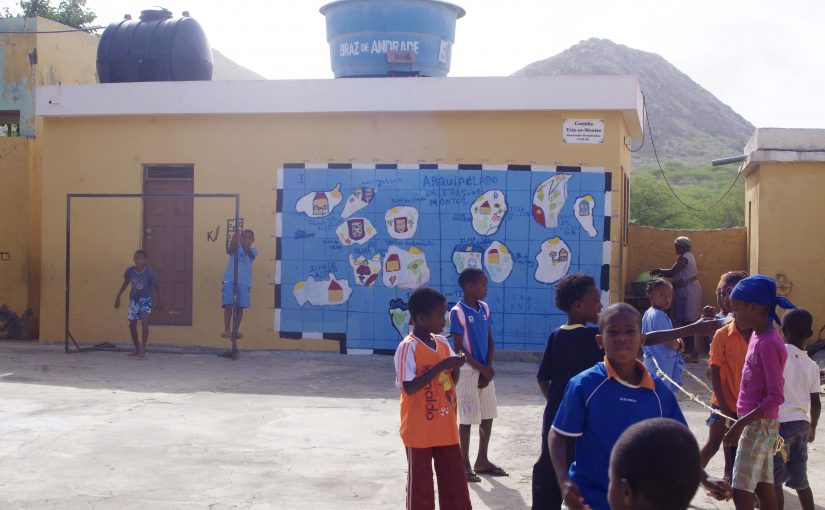 The Archipelago project started as a research and participatory artistic practice on two sides of the EU border, in Trás di Munti village in Cape Verde and Cova da Moura, a neighborhood of mostly Cape Verdean immigrants in Lisbon. Many of whom came from the Trás di Munti region. The project is realized in partnership with Moinho da Juventude in Cova da Moura and CAO, Centre of Arts and Crafts in Trás di Munti.

In the second part of The Archipelago project, we would like to create a more generative connection, creating an exchange of ideas and a space for deeper human understanding between the islands of the ‘Archipelago.’ This archipelago consists of Cova da Moura, 6 de Maio, Santa Filomena and Fim do Mundo neighborhoods in Lisbon, the town Tarrafal and villages Trás di Munti and Fazenda in Cape Verde. The last island of this archipelago is general audiences in Portugal and other countries.

These are the tools we propose:

To start ‘Archipelago TV’, an internet television channel reporting on events inside the communities. The film-makers will be young people from these locations. They will also participate in ‘Assembleia’, an informal group that will speak in response to possible threats such as eviction, police violence, or image in media.

To support the travel of professionals from areas such as design, sustainable architecture, active citizenship, arts and environmentalism between the ‘islands.’ These travels will work as temporary residencies of 1-2 months. Their aim will be to give workshops and classes to stimulate a sustainable impact on the community.

The final result of the project will be a tent in the shape of a pick-up truck, a common mode of transport in Cape Verde. The tent will work as a meeting place and a small cinema that will travel throughout the locations. 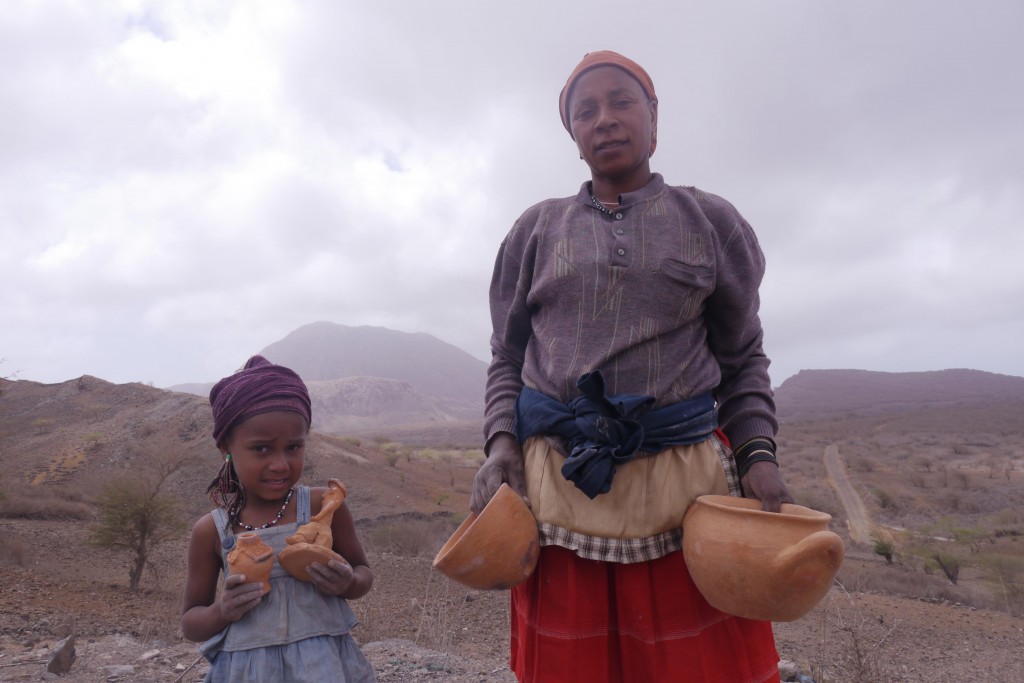 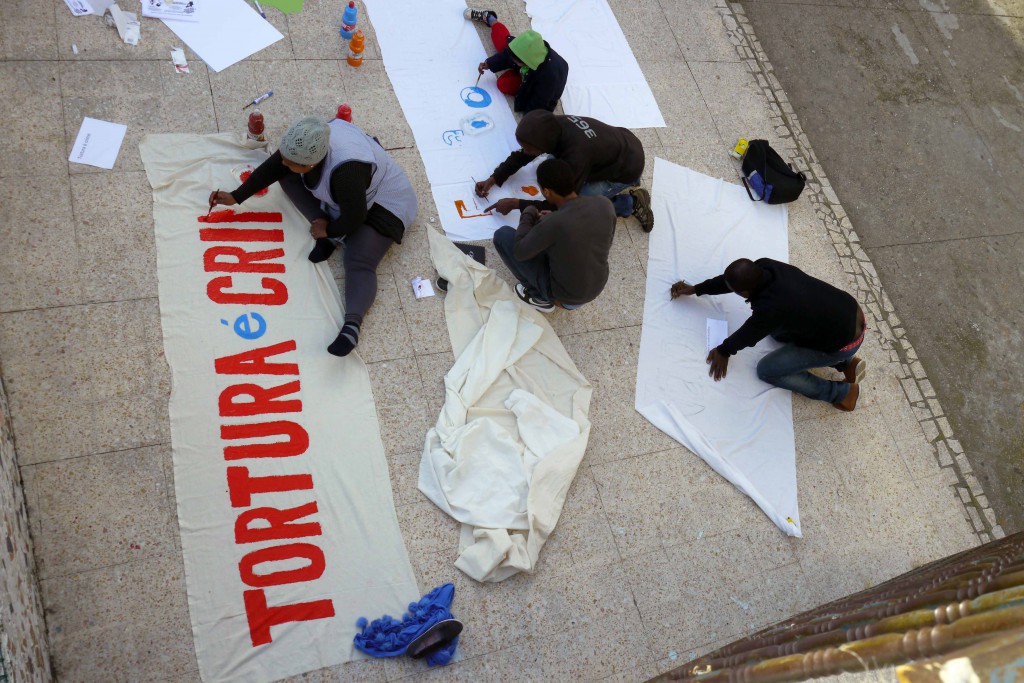 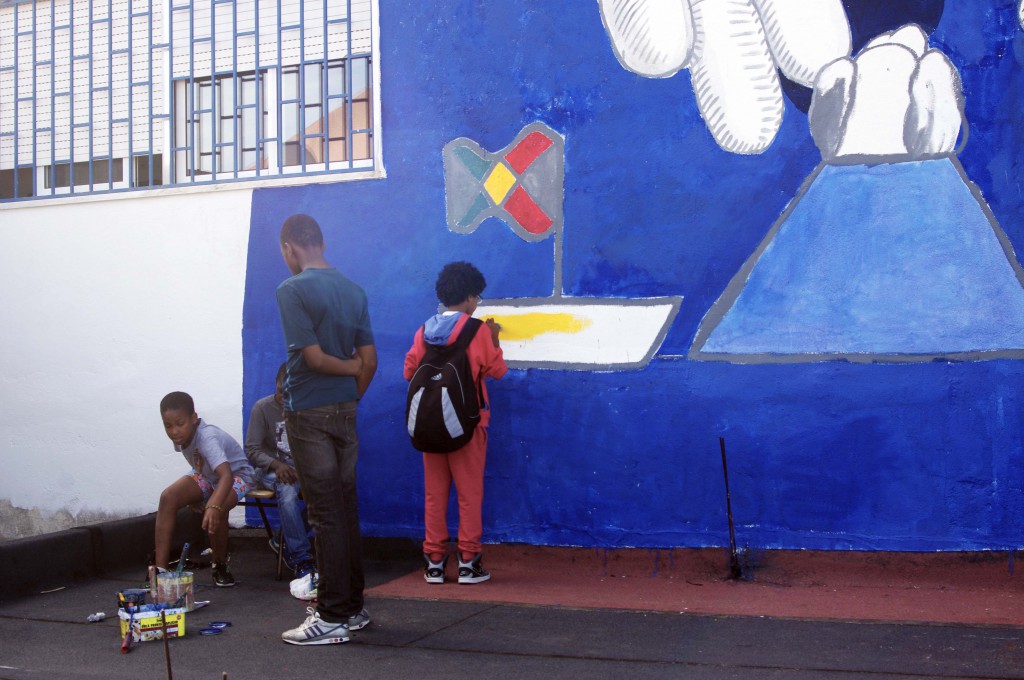 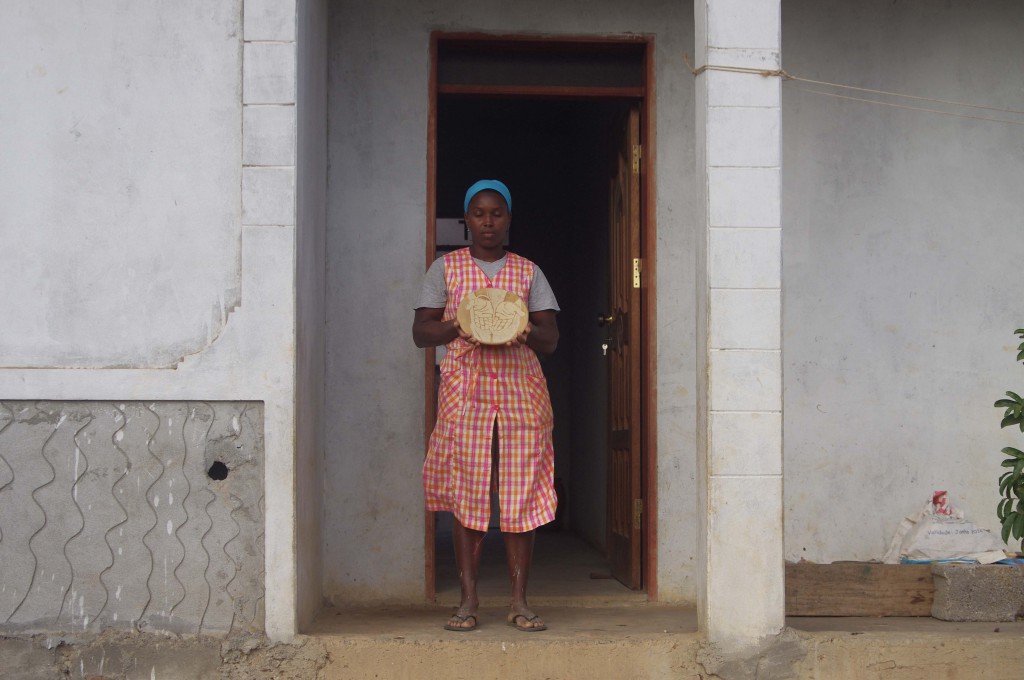 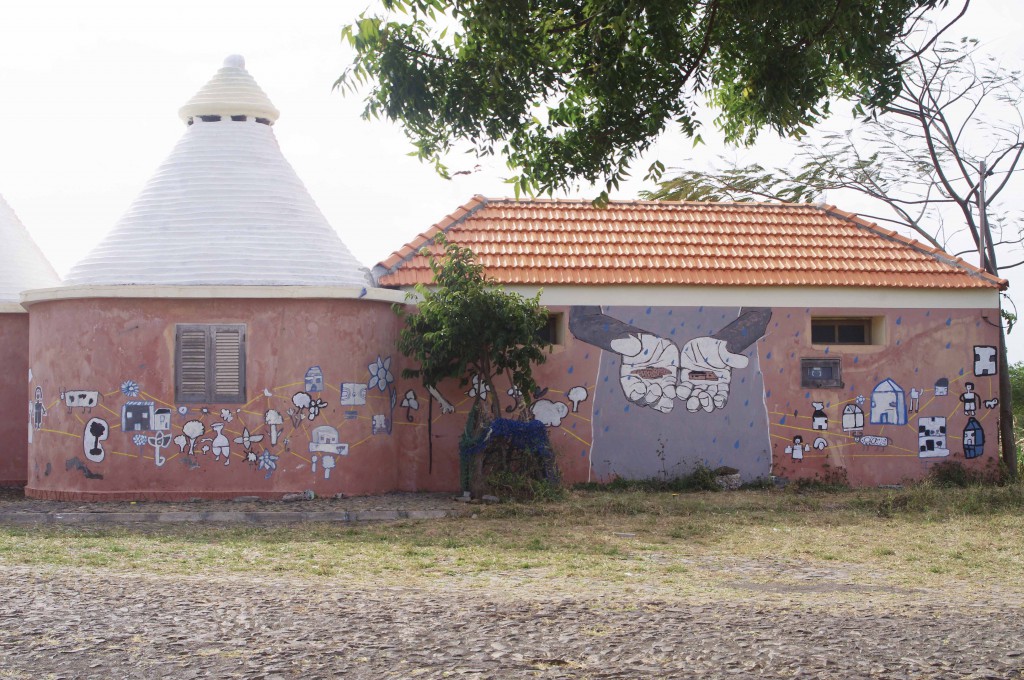 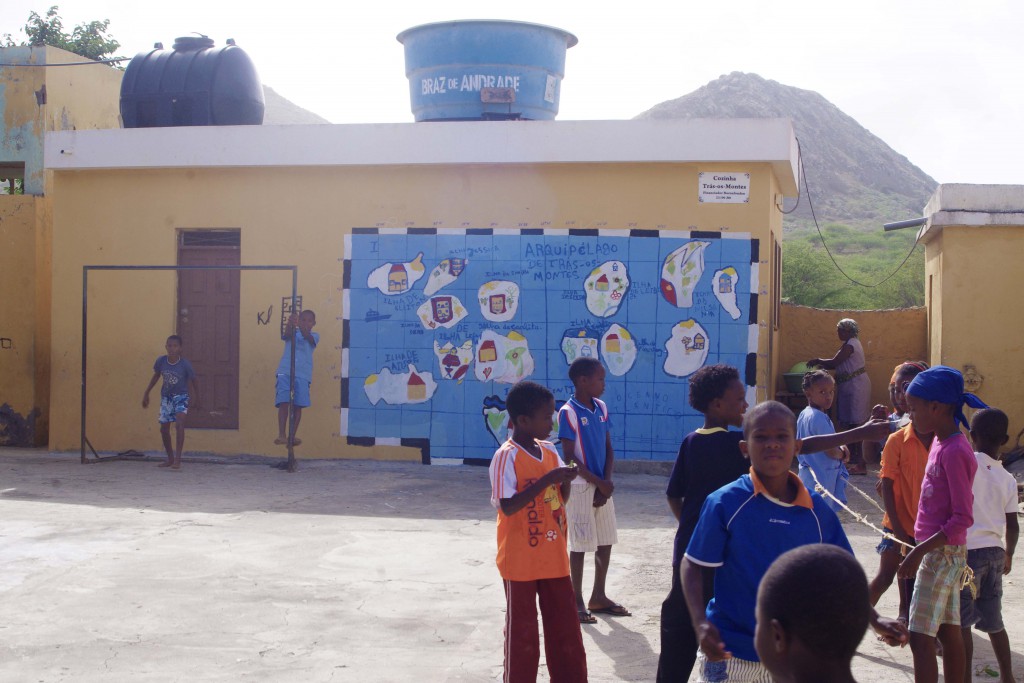 I often work with children and students on objects, videos and murals related to immigration, ethnicity, globalisation and environmental issues. Documenting these themes in different countries, I am discovering the similarity of human struggle for dignity beyond state borders. Since 2013, together with Slovak artist Daniela Krajčová, I have travelled around Slovakia with Project Karavan, which documents the life of a Gypsy community through short movies made by children.