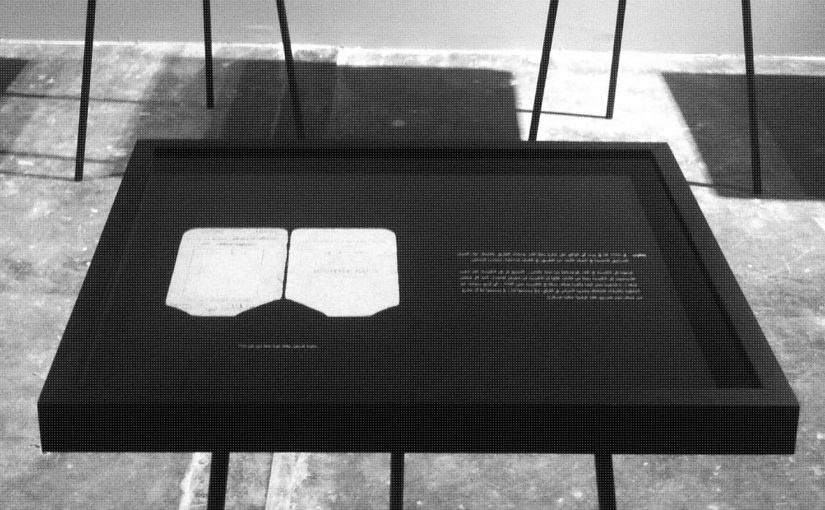 The CPA was founded as a platform of research for the history and culture of the Christian-Palestinian diaspora, and not as an art project. In the past 5 years it has been useful to architects, scholars, sociologists and curators as a source of knowledge for their own practice. 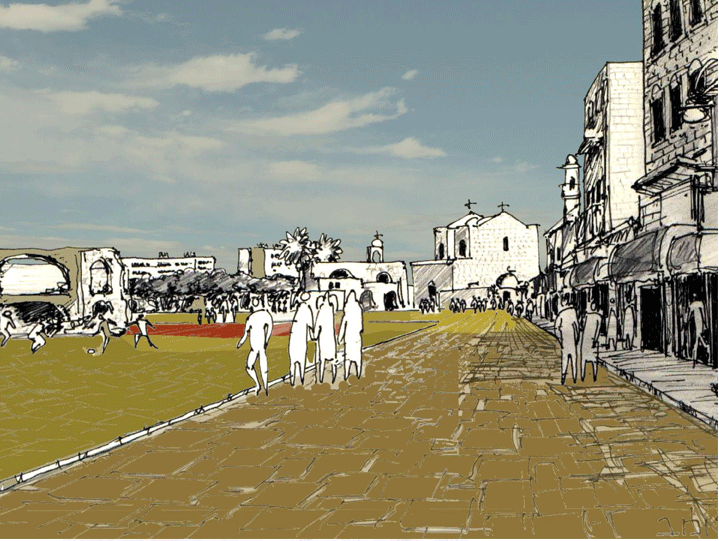 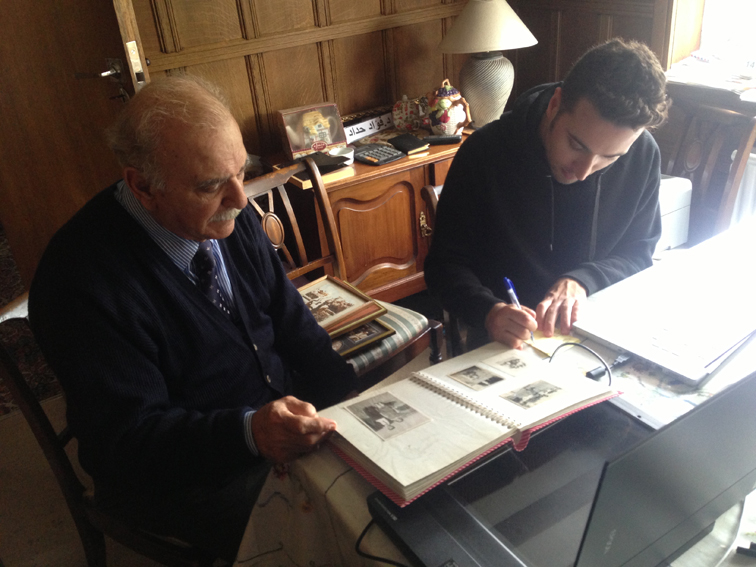 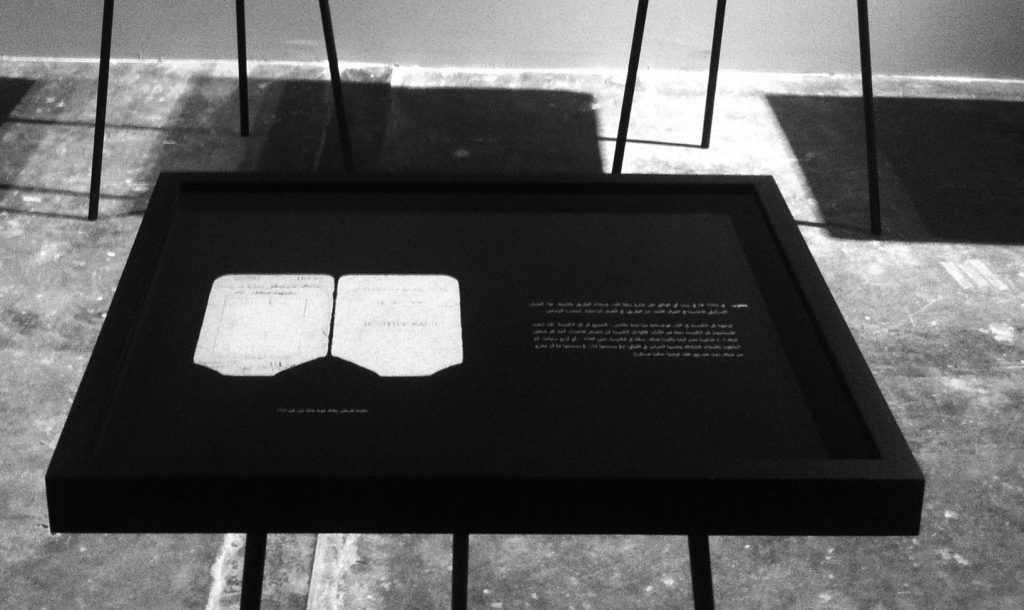 Unlike state archives, the CPA project is not based on collections of professional photographers, but on a wide range of professionals and “amateurs” photographers. Therefore, the archive includes scans of postcards, professional studio photographs, wedding photographs, passport photographs, maps, and more.
The first stage of the project will be to recruit a team that can organize all the materials that have already been sent to the archive into genealogical order. As the Christian Palestinians don’t have a country, the archive crosses borders of nationalities and of the established methods of arranging archives. It is organized in the shape of a family tree, and the hard disks don’t exist in one particular country. For example, in 2013 the archive published its first “open call” in London, and moved to London for 2 months.
The CPA emphasizes the importance of representations of images in two parallel practices: aesthetic and historical. The first is the arrangement of the ingredients in the scanned material- the visual content of the image which the original photographer wanted to point out. The second is the material qualities of the original photograph—its surface texture etc… It presents the historic photograph not only as an image, but also as an object. In other words, each JPEG effectively has two authors and two dates of creation: that of its original date and then the CPA’s “revival” in a new form and context.
The second stage of development will include invitations for scholars from different fields to relate to the aesthetic and historical practices of the archive. They will be asked to use the archive and suggest articles about this minority. A first online publication of images and articles about the
archive will be published as a result of this collaboration. As the archive is based on JPEGS, the articles will be published online as vectors.
The third stage will be public: creating an open online website, which will include the publication of images arranged by the archive’s team together with articles related to the archive. The public part of the project will allow people to explore the heritage, history and culture of this (their) community, and to encourage them to send more materials.

Dor Guez (b. Jerusalem) is an artist and the founder of the CPA. He is a lecturer on archives and orientalism in the History & Theory Department at Bezalel Academy of Arts, Jerusalem, and a researcher of state archives affiliated with the Tel Aviv University.