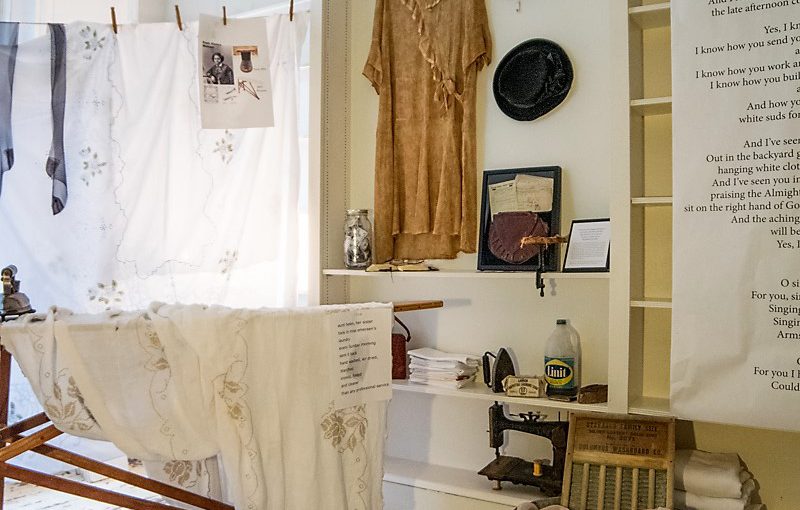 Envisioned and founded by Vashti DuBois September in 2015, The Colored Girls Museum is a multidisciplinary memoir museum focused on the ordinary colored girl. This three year old institution is established and supported by a diverse collective of community members which include artists, neighbors, friends, educators and students. Situated in a predominantly black working class neighborhood, The Colored Girls Museum, occupies eight rooms of a three story 130 year old Victorian Twin in Germantown Philadelphia, the current home of its founder. Leadership includes Michael Clemmons, museum curator/artist and Ian Friday, Associate Director/Performance Curator. A collective of artists curate spaces, contribute work and engage audiences during weekly tours. The inaugural exhibition, premiered as a part of the Philadelphia FringeArts Festival. The Colored Girls Museum Open For Business debuted “disguised” as a bed and breakfast; thirty artists and community members collaborated to transform an ordinary house into a memoir museum with art and artifacts significant to the colored girl. Subsequent campaigns include: A Good Night’s Sleep 2016’s year-long exhibition and Public Health Campaign; which addressed sleep disparity and its impact on the health of black women, girls and their community; (2) Urgent Care A Social Care Experience which responded to the sense urgency many people felt during and after 2016’s presidential election. The Colored Girls Museum transformed into an alternate healthcare facility; each of her rooms activated by installations, objects and artwork that perform as a healing space, art becomes medicine or the cure, patrons engage with the exhibition as patient and physician. The museum asked the question, how does social care function as a diagnostic tool and what are the implications of the museum as sanctuary. 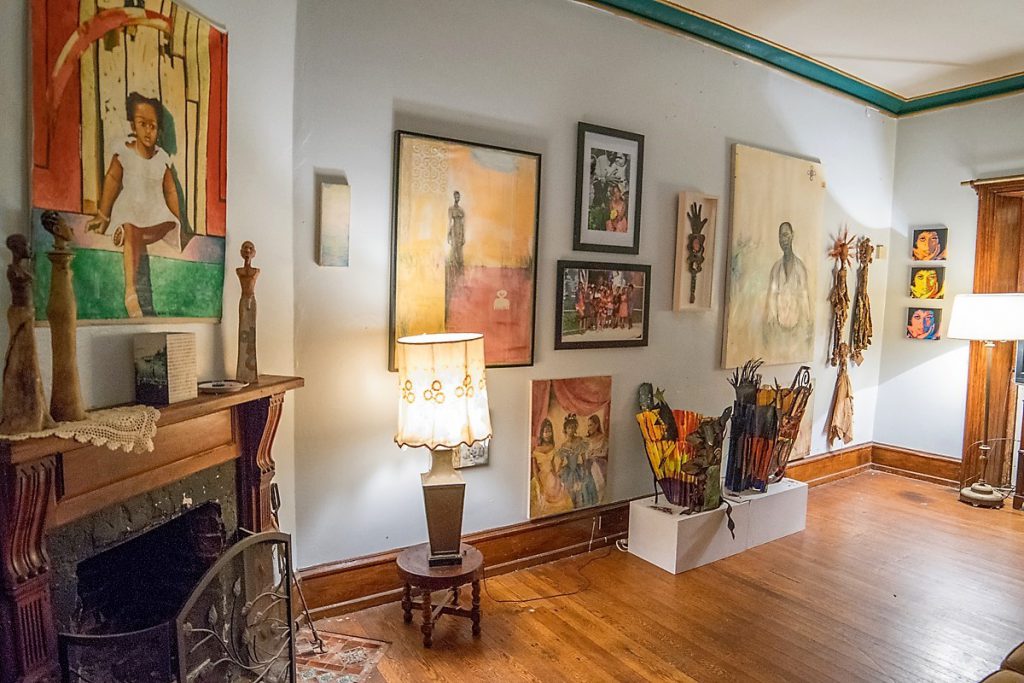 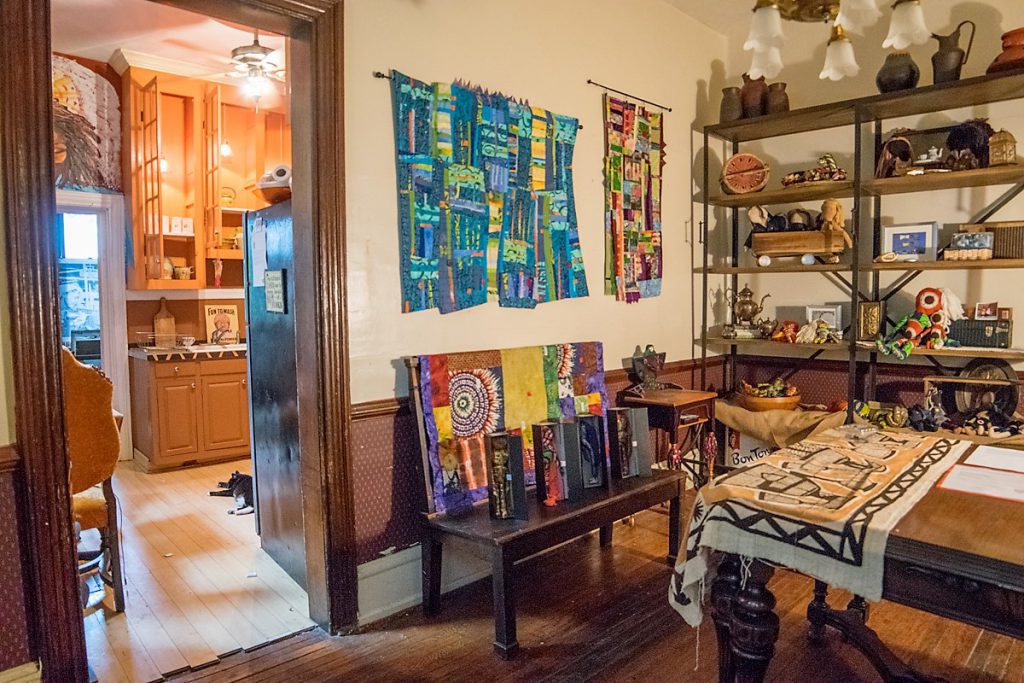 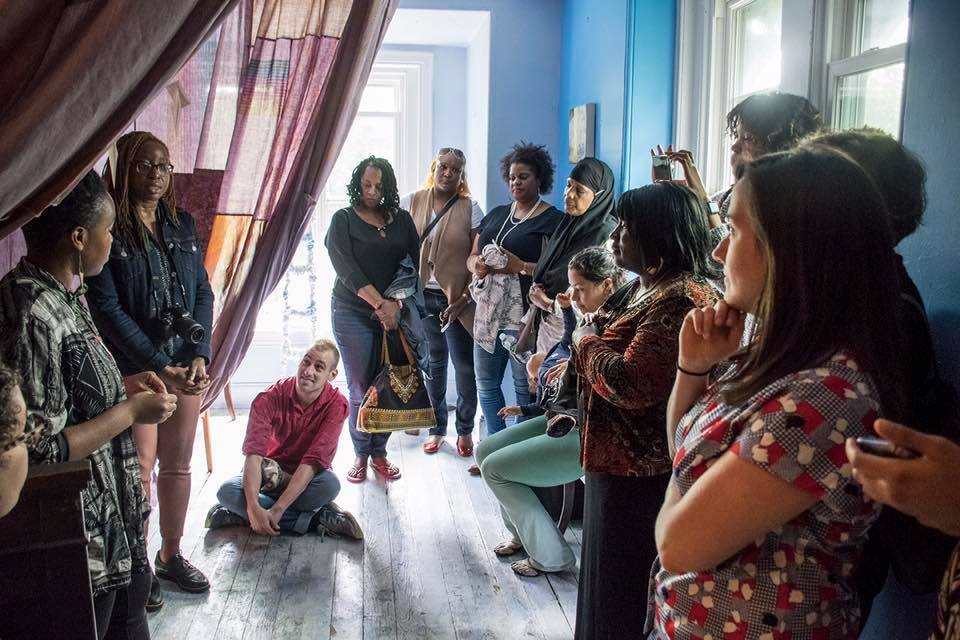 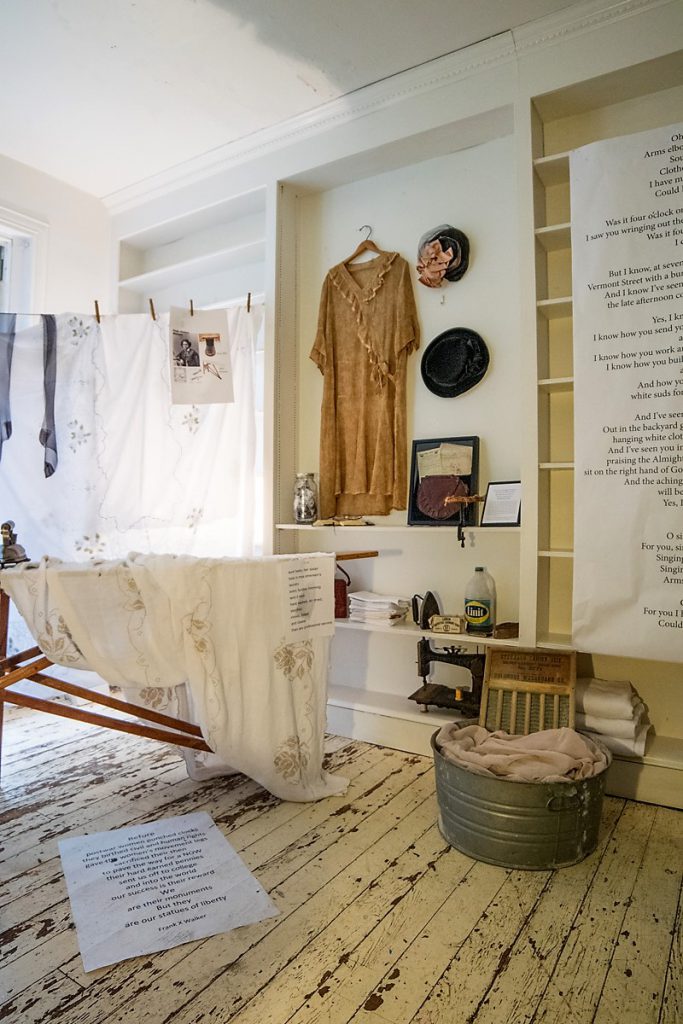 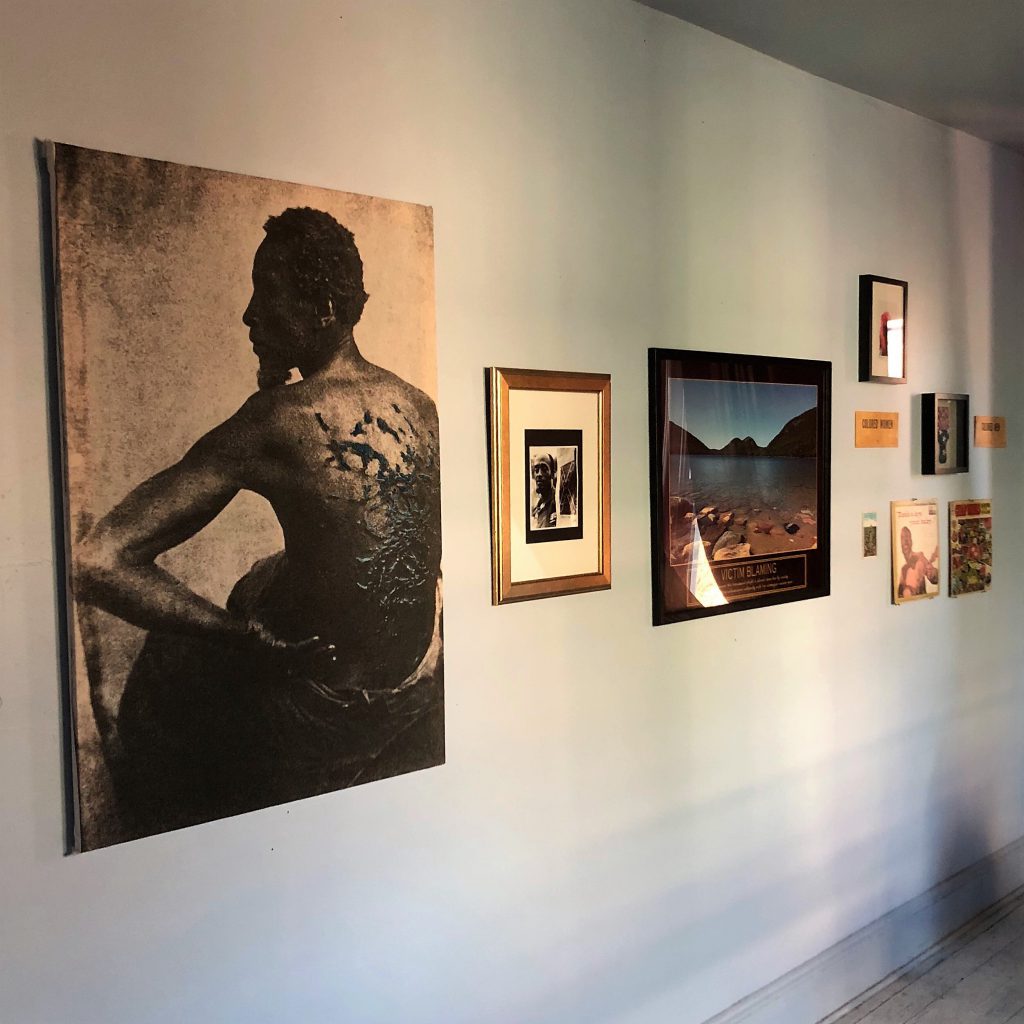