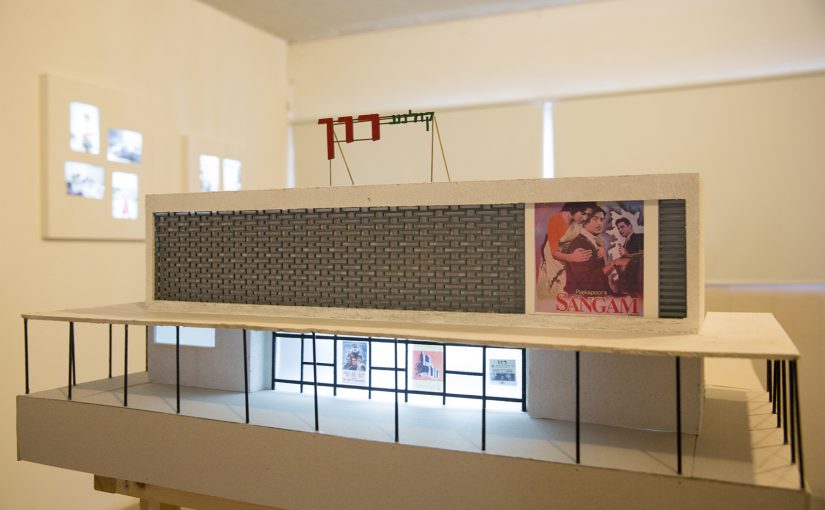 The CJCM is a museum of a neighborhood as told by its inhabitants. It continues our preoccupation with ‘place’ as a component of identity-making. Museum practices (research, collection, selection, exhibition) and the institutional authority attached to them, become a tool of re-appropriation and self-definition. In the case of Jessy Cohen, a marginalized immigrant neighborhood, the museum wishes to enable the formulation of collective memory and a local story, previously fragmented and ignored.

The CJCM was developed by Effi & Amir together with residents of JC neighborhood at the Israeli Centre for Digital Art. Launched in April 2016, its first phase aimed to establish an archive and create the first exhibits. A core group of residents met twice a week to discuss, research and conceive the museum. Neighborhood/city institutions and past/present inhabitants contributed punctually. Public events and workshops allowed larger participation.

On 27th September 2016, the museum opened. It displays an initial timeline of the neighborhood (1951- today), proposing a possible narrative and suggesting societal, urban and political processes. A second space presents a multi-layered mapping of real and imagined geographies, sites and local mythologies. The museum has remained open since then and draws a lot of attention; tours are guided by residents from the core group.

The CJCM is not complete but ongoing. The museum team (core group + E&A + the Art center’s staff) will draw on the existing research to enlarge the archive, initiate further projects, aspiring to address current issues in the neighborhood. Future plans 2017-18 include a project related to the local school, shut down in 2013; an archeological excavation in JC led by an archeologist and dug by the community and an online publication and toolkit.

The Israeli Centre for digital Art 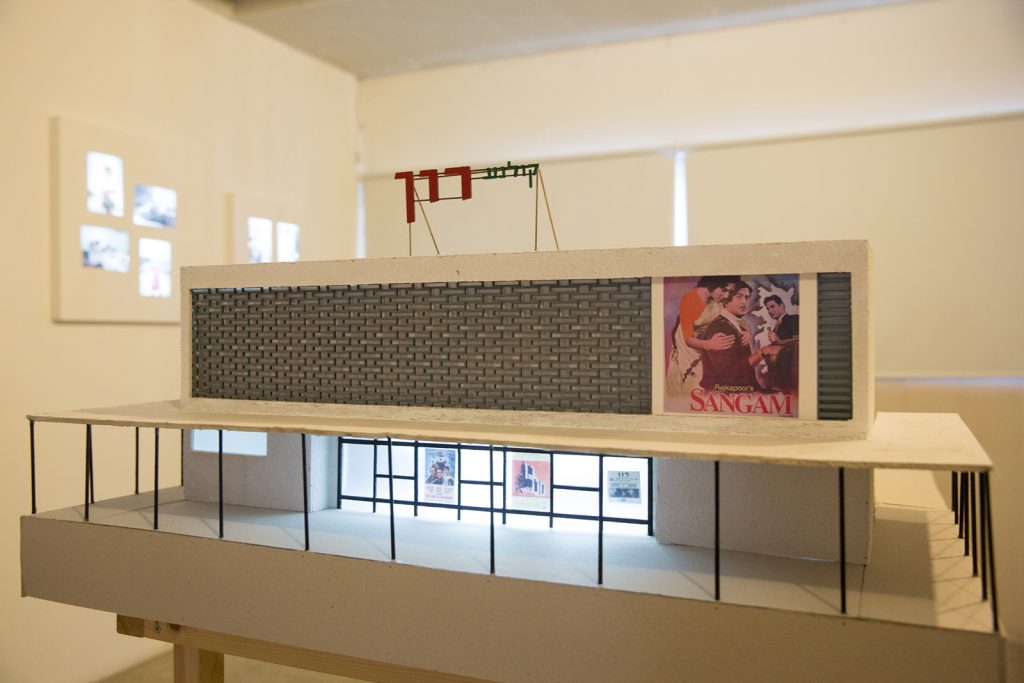 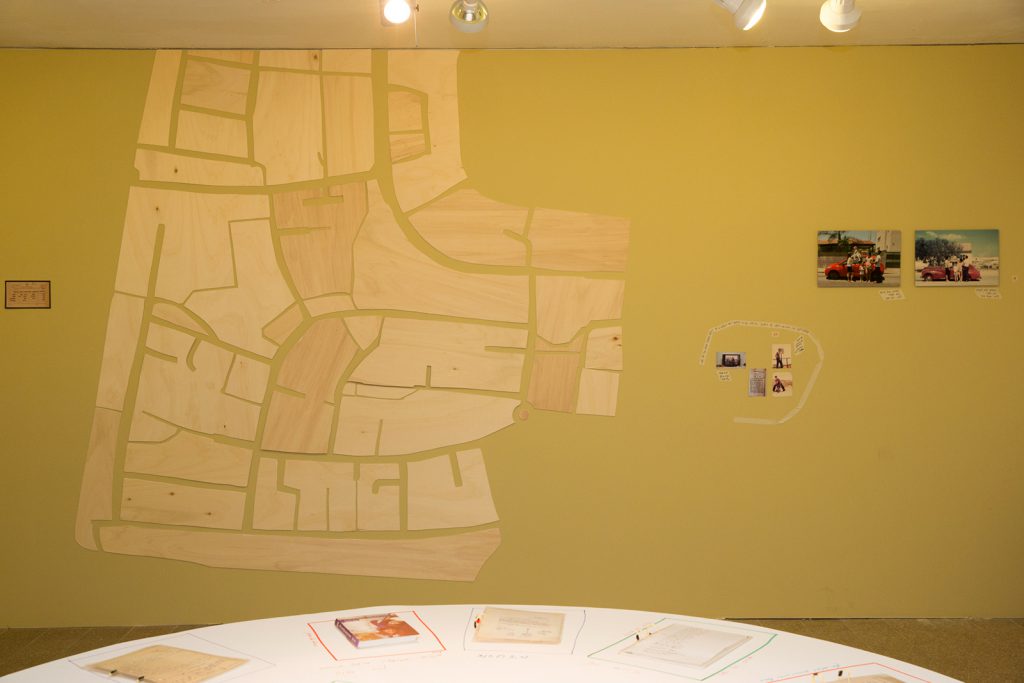 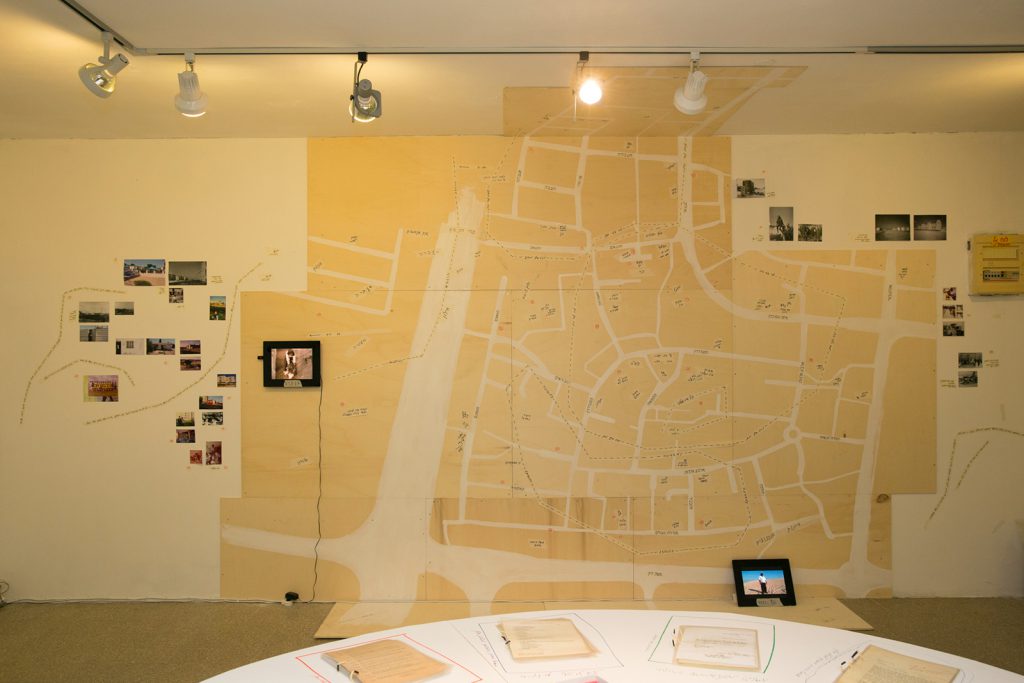 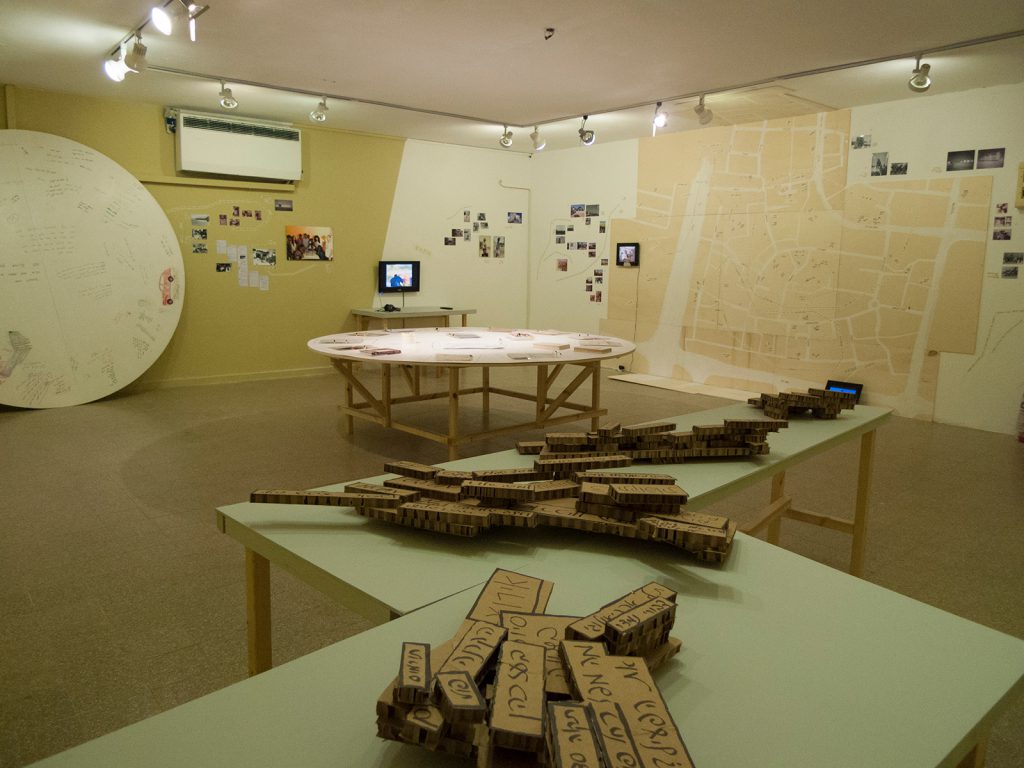 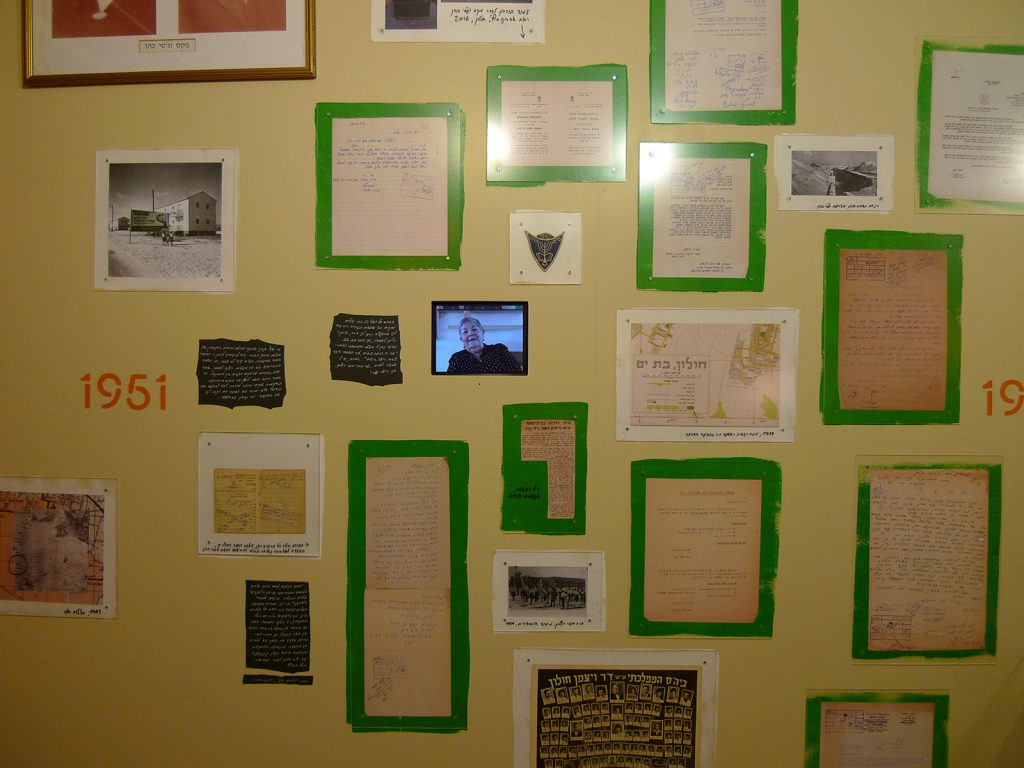 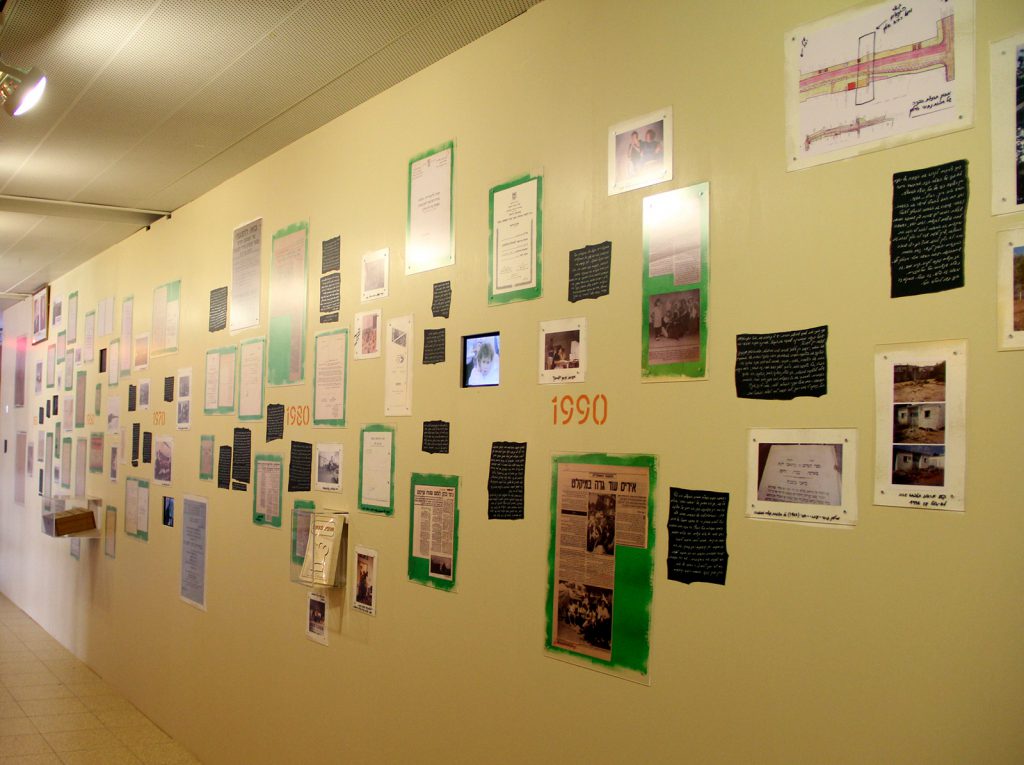 Effi & Amir started working as a duo in 1999 while in art school, as a refusal of the artist-as-genius myth. In 2000 they co-initated Artattack, an independent art space on TV, which seduced them into video-making. When they left Israel in 2002 their new status as immigrants in Europe and outsiders in their own culture led them to an ongoing investigation of the notion of place and collective identity. Their practice involves video, performance and participatory methods and draws on documentary materials.