The Garden Of Fugacious Sentiment
– NGO- NOTHING GETS ORGANISED 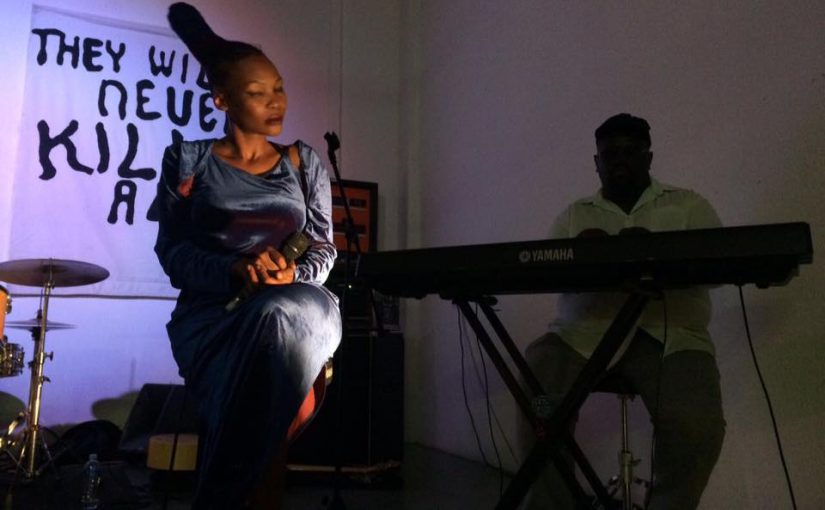 Members of NGO propose to construct ‘a garden of fugacious sentiment’. This staged ‘botanical’ environment will consist of an indoor garden with a reading room/ library of gardening/plant life, relaxation/thought pads and a listening/ sonic space. The Garden of Fugacious Sentiment is an ecological repository for affects/ sensualities/(sensual healing)/linguistic mapping and tuning/ things/ communality/ labour & nurture/ seasons, locations and possible re-mappings…

NGO is located in Johannesburg, a city founded after the discovery of gold in the 1880s. It is based in the city centre, in a street perpendicular to the MaiMai indigenous herbs market, and shares the street with many others including numerous sex workers, a taxi washing station, liquor stores and car mechanics.

The full scale living collage or bricolage functions as a post-scriptum/footnote——-> a (re)consideration after an egregious encounter. The ongoing project of events (for 18 months) interrogates the premise(s) of post-apartheid spatial planning. A potential space between bodies and things/ voice and vibration/ encounters and sensualities. The staging attempts to construct a space of convalescence, its affective tonality enunciating what lays hidden/ partially visible. 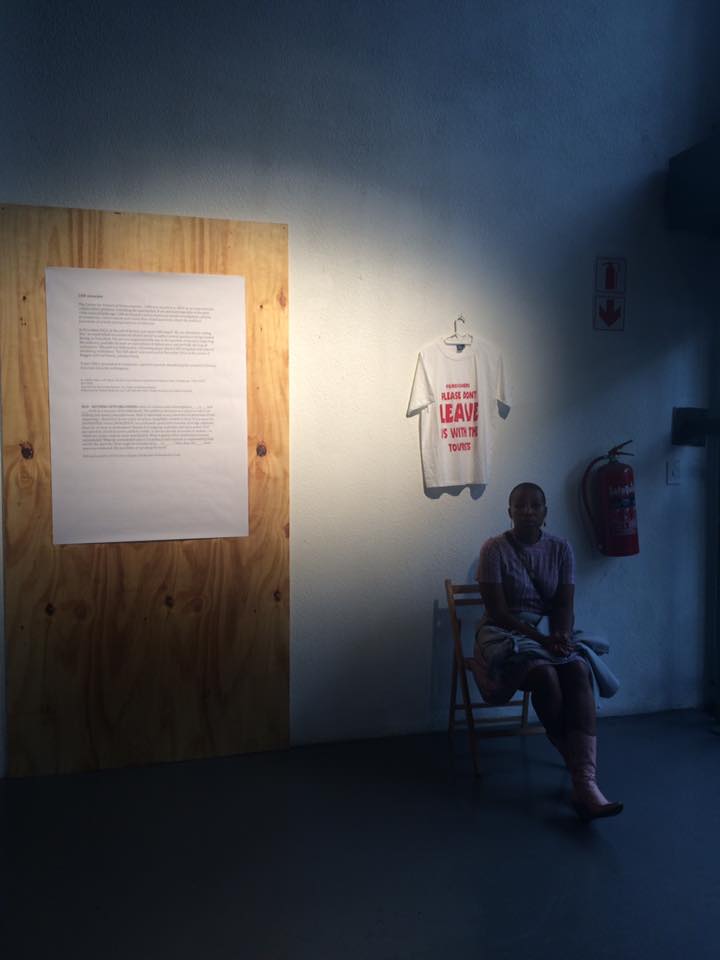 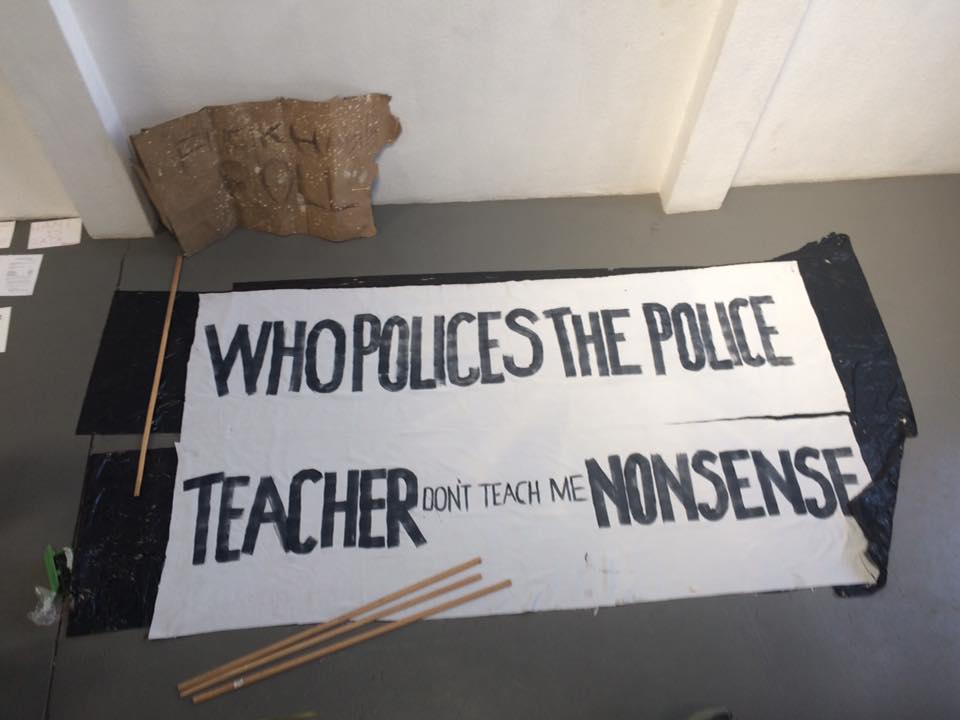 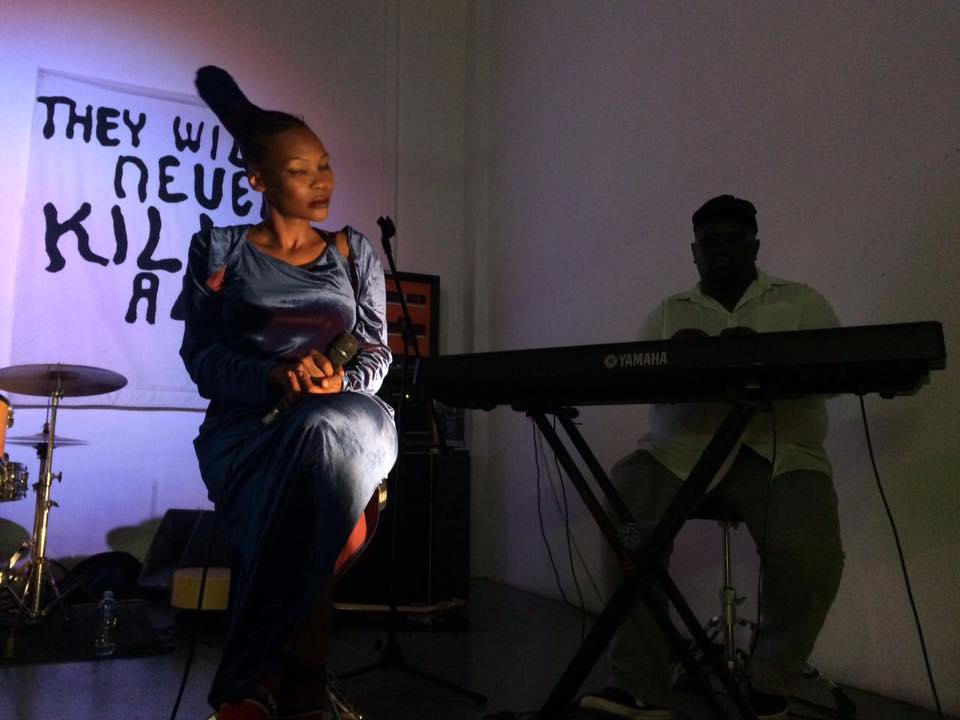 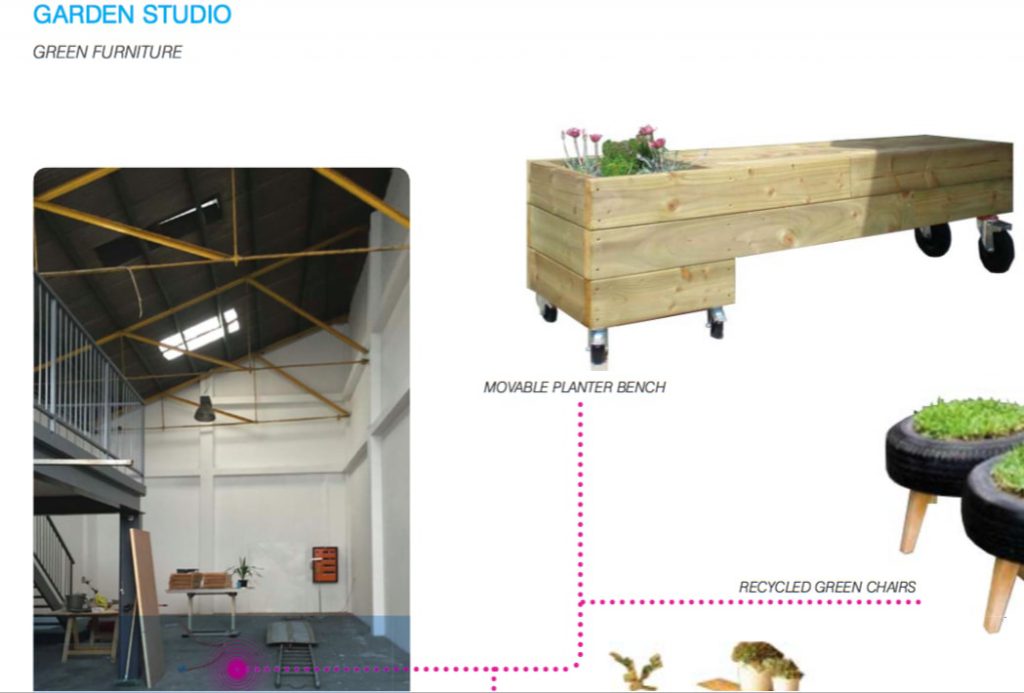 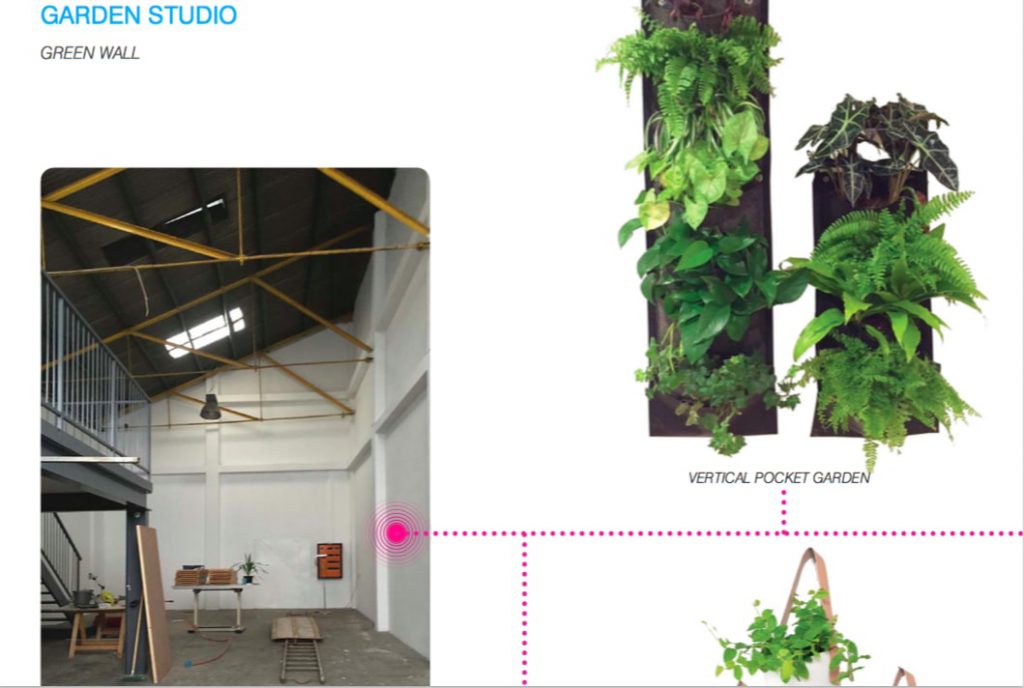 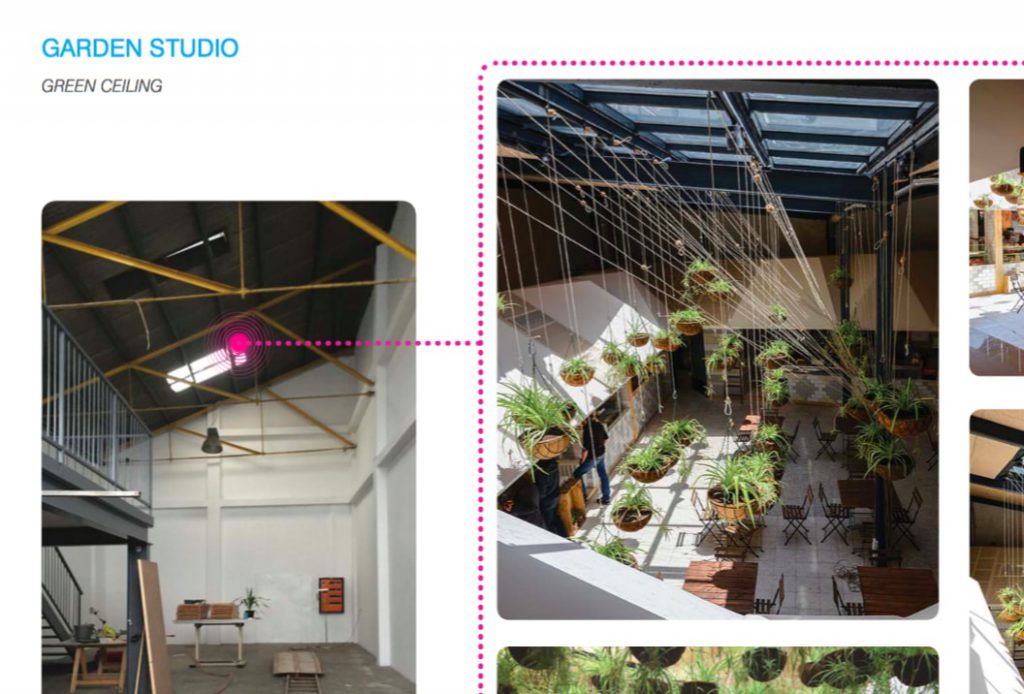 Article: “NGO – Nothing Gets Organised” on Contemporaryand

NGO – NOTHING GETS ORGANISED exists as a forlorn and contemplative_____, a ____ and _____ twirl in a moment of bewilderment. The platform functions as a space to reflect on shifting and uneasy entanglements. NGO is interested in unconventional processes of self-organising – those that do not imply structure, tangibility, context or form. It is a space for (NON)SENSE where (NON)SENSE can profoundly gesticulate towards, dislodge, embrace, disavow, or exist as nothingness!