The memorial for migration
– Ulf Aminde 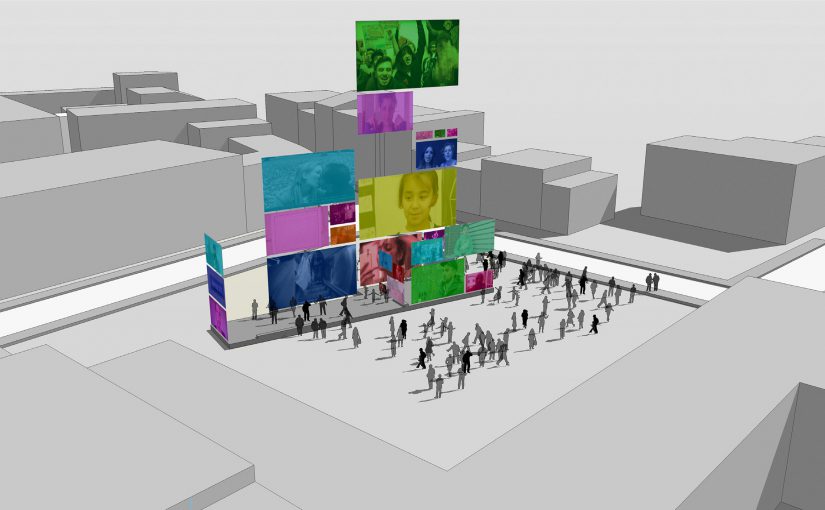 The memorial for migration situated knowledge Keupstreet, Cologne.
in memory of the racially motivated bomb attacks by the terrorist NSU network (on making racist violence invisible and making it visible again through solidarity networks)

In 2004 was a nail bomb attack on the Turkish community at Keupstraße Cologne, Germany. For years Turkish inhabitants were racistly suspected by authorities of being behind the attack themselves. 2011 it turned out that the Nazi terror group NSU was responsible for this bomb (and two more and ten murders over seven years). Since then in Keupstraße was a strong coalition between activists and residents, focusing migrant situated knowledge as a way to resist racism and as a role model for a ‘society of the many.’ A result of these coalitions is PEOPLES TRIBUNAL ’Unraveling NSU’ in 2017 indicting militant nazi networks and their legal supporters.

In 2016 Ulf Aminde developed a memorial to commemorate the racist attack and as a counterposition to the racist suspicions against migrants (who speak here of the 2nd bomb). The memorial is based on many conversations with residents and initiatives from the neighborhood and combines the concept of memory with a future that needs to be always (visually) renewed by a ‘society of the many.’

The concrete floor slab of the house where the bomb was placed is doubled and set up as a concrete sculpture at the concise entrance to the street. There will be WIFI and App. With Augmented Reality, along with the floor slab, virtual walls become visible on a smartphone, walls of a virtual house growing endlessly in height. The walls are movies that can be downloaded or viewed on site. These films are created by communities and individuals from the region and deal with concrete and individual experiences of racism. The whole memorial will become a stage as a place of visual resistance for migrant knowledge. So far the project is in the center of a gentrification process and struggles with City authorities and investors! please watch the movie 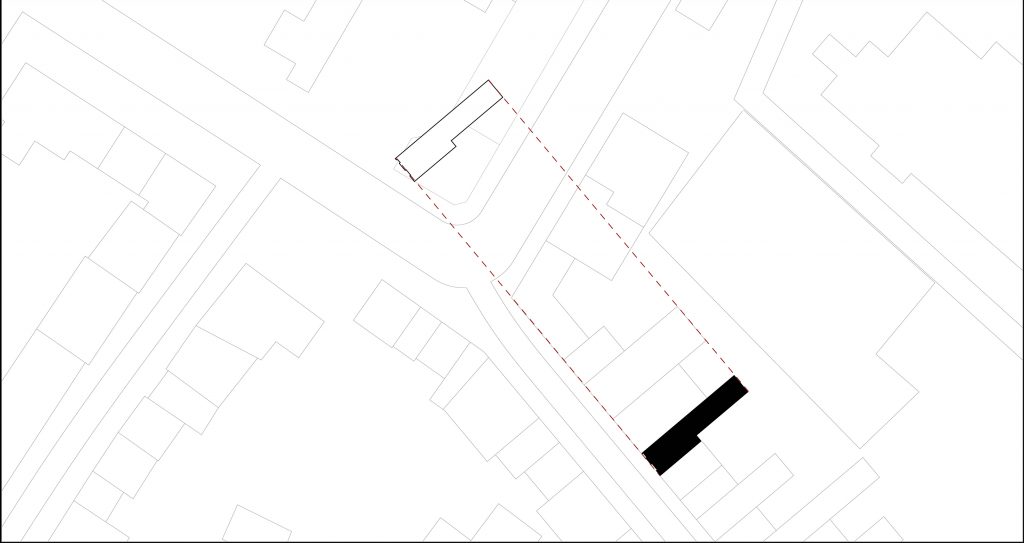 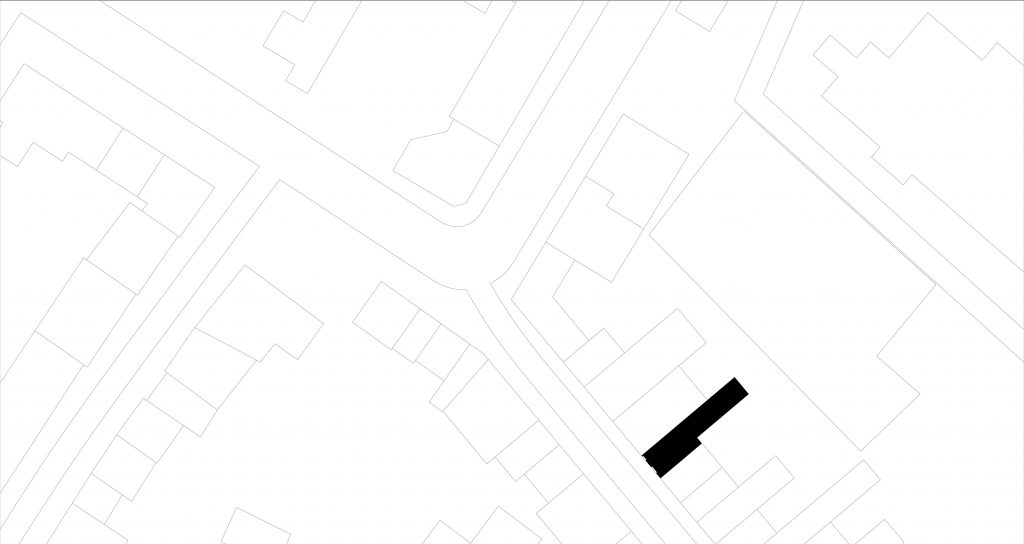 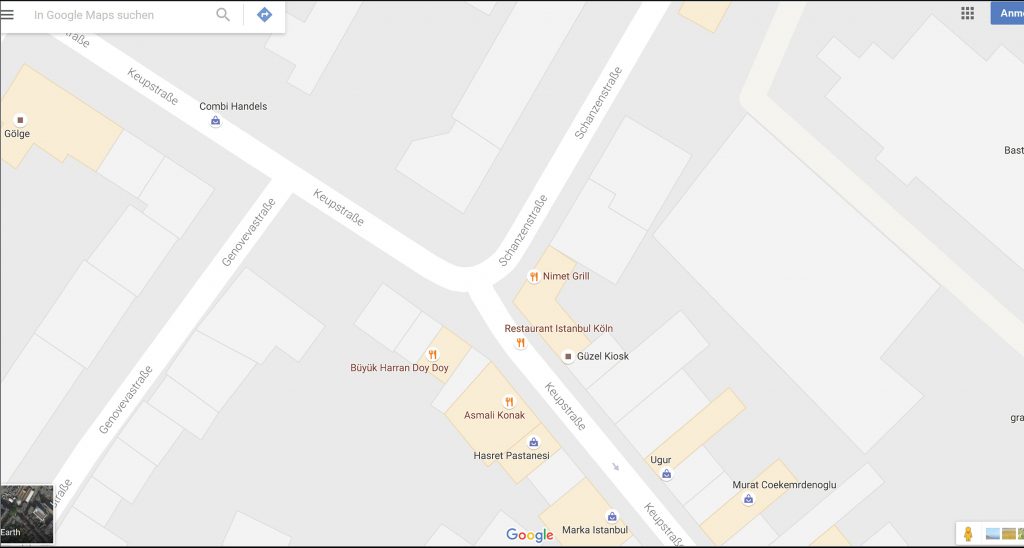 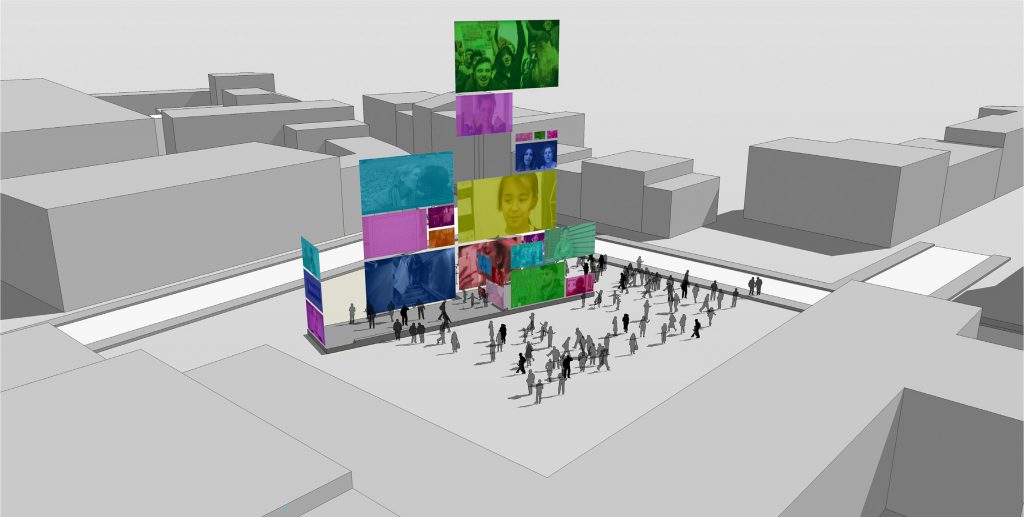 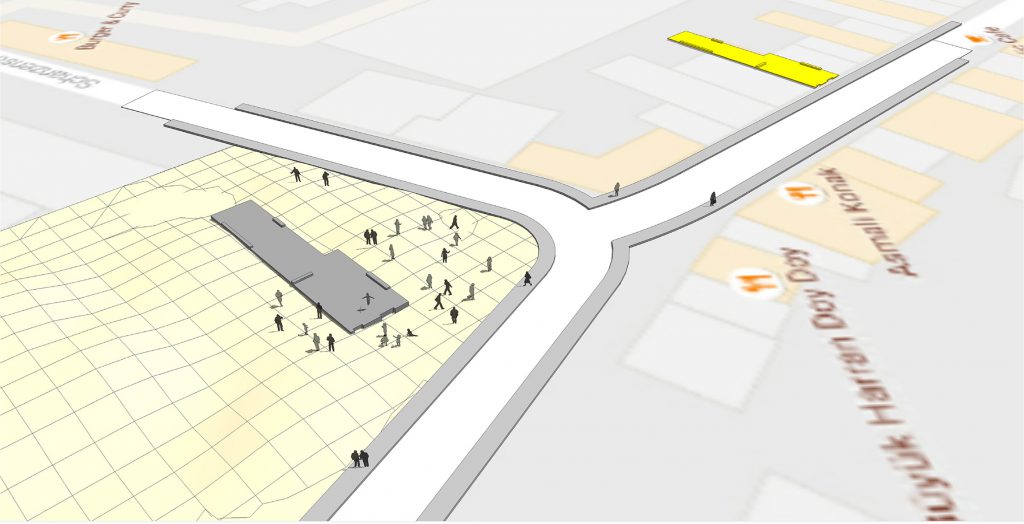 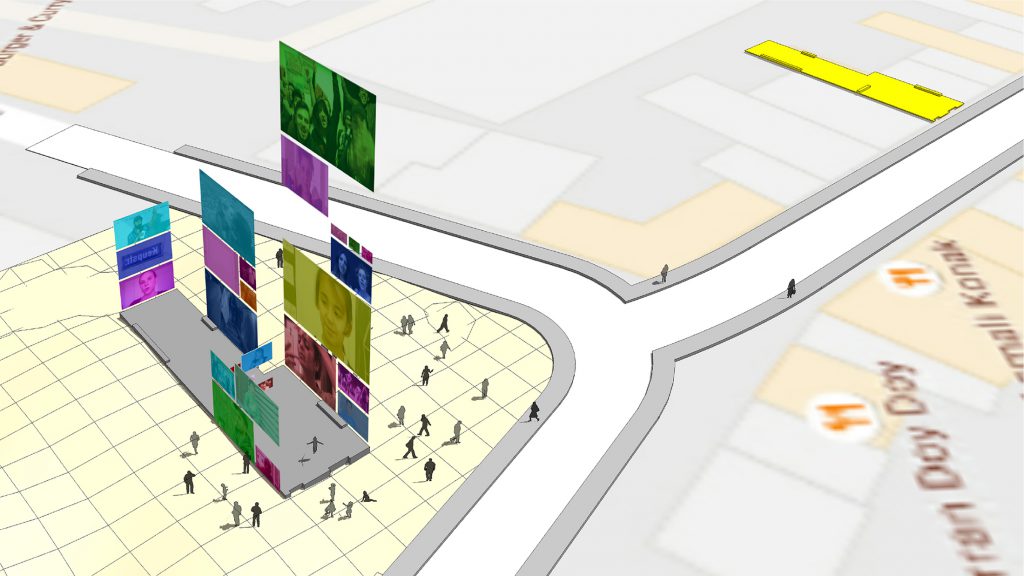 Ulf Aminde is an artist, filmmaker, and activist. His work focuses on social struggles, self-empowerment, strategies of subjectivation and anti-authoritarian collectives. His film works are characterized by experimental collaboration, based on criticism of discrimination, exclusion, and power. He is Professor at the Weissensee school of art berlin, where he initiated the *foundationClass, a study program for Refugees. He is part of Peoples Tribunal Unraveling NSU, to indict militant nazi network.