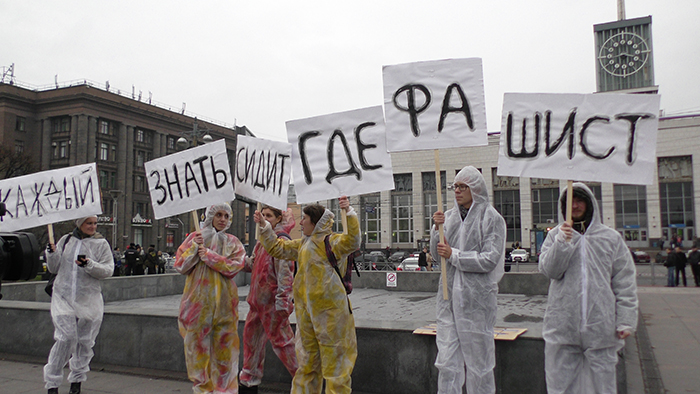 The School of Engaged Art is a radical art education initiative with the goal of establishing a community of creative workers who use art language as a tool for the transformation of society based on the values of justice and equality. The school is established and operates inside Russian social and political situations where basic democratic freedoms are under threat, in conditions that offer no support whatsoever for a critical culture, and where there are no academic programmes in contemporary art at all. This situation demands the development of its own tactics and methods as to how to survive and reclaim the access to a larger public sphere.

The curriculum of our school is a hybrid of poetry and sociology, choreography and street activism, political economy and the sublime, art history and militant research, gender and queer experimentation with dramaturgy, the struggle for the rights of cultural workers with the ‘romantic’ vision of art as a mission. A central component of our school is the focus on collective practice. We are convinced that a community of learners together are able to challenge the status-quo of artistic life and appeal to society at large. 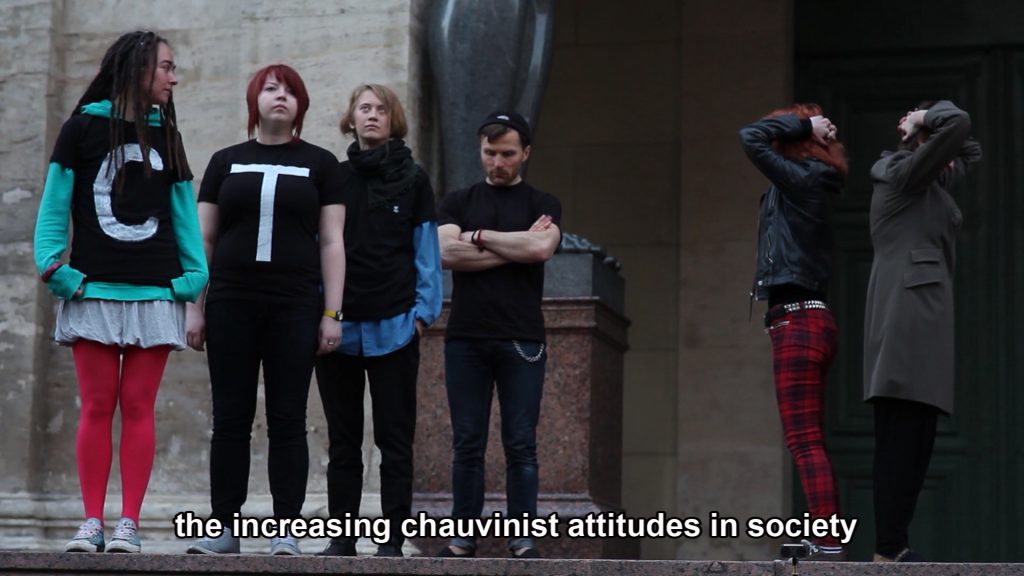 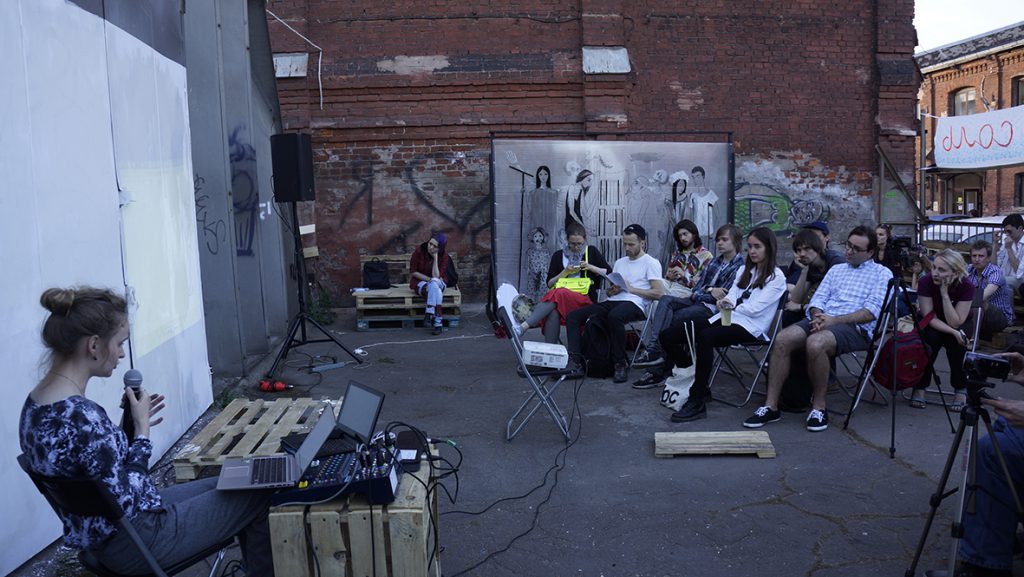 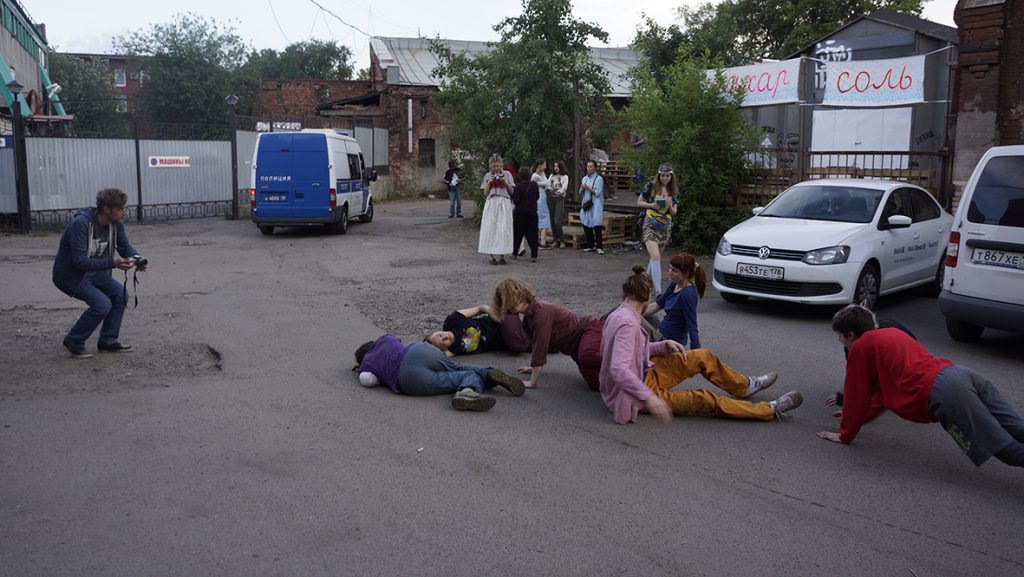 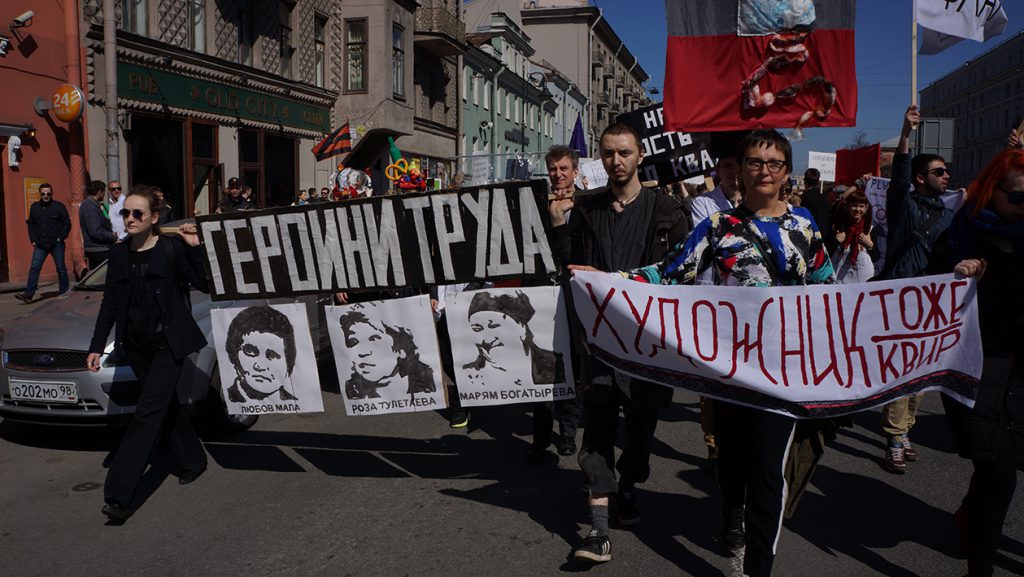 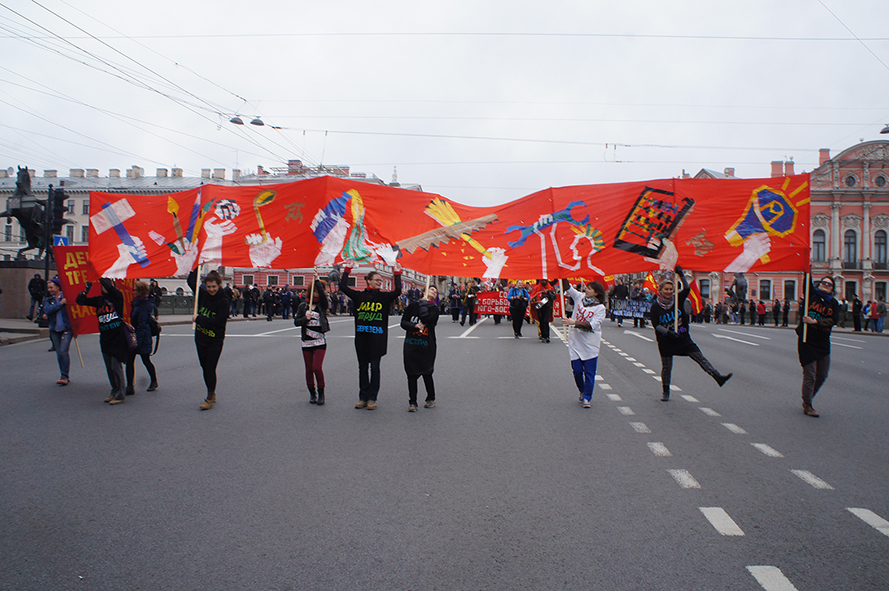 Chto Delat was founded in 2003 by a group of artists, philosophers and writers from Russia. From the very beginning, Chto Delat co-initiated different activist campaigns: Russian Social Forum, May Congress of Creative Workers and more. Chto Delat runs the space Rosa’s House of Culture, has participated in theatre festivals with Learning Plays and has been part of many cultural platforms like Truth is Concrete, FORMER WEST, Creative Time and biennales including Sao Paulo 2014 and Istanbul 2009.