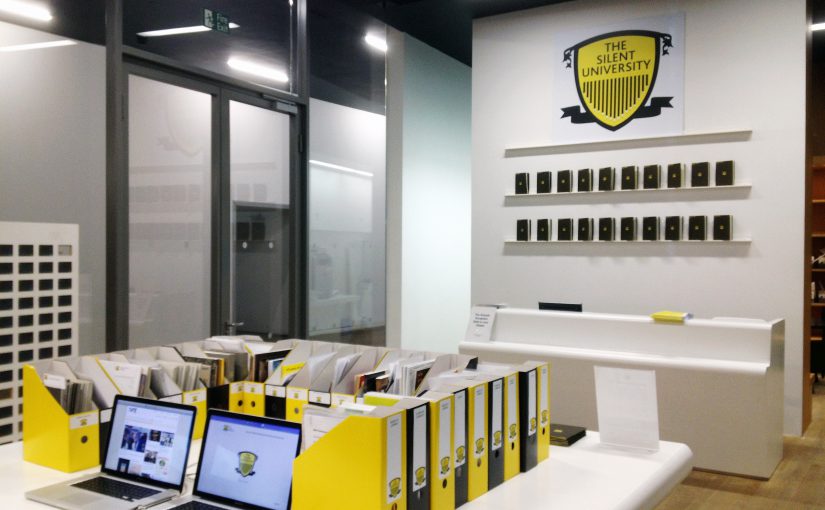 The Silent University is an autonomous knowledge exchange platform by and for refugees, asylum seekers and migrants. It is led by a group of lecturers, consultants and research fellows. Each group contributes to the programme in different ways, which include course development, specific research on key themes as well as personal reflections on what it means to be a refugee and asylum seeker. This platform will be presented using the format of an academic program.
In 2012 the Silent University has involved those who have had a professional life and academic training in their home countries, but are unable to use their skills or professional training in the UK due to various reasons related to their status. Working together, the participants have developed course topics connected to their qualifications.
In 2013 the Silent University will be extended beyond the UK. 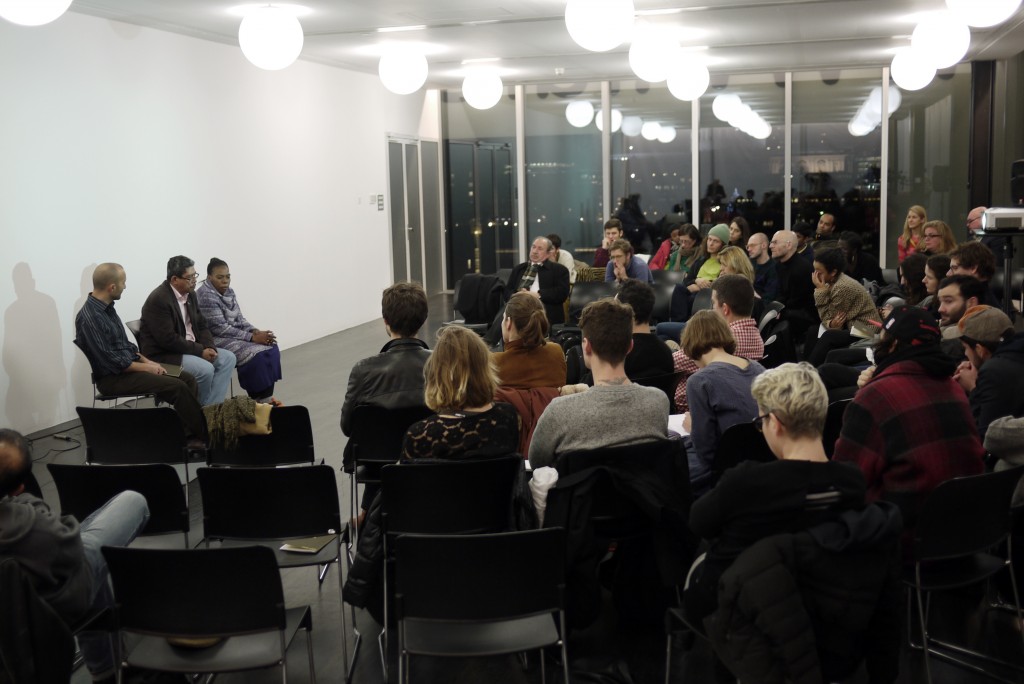 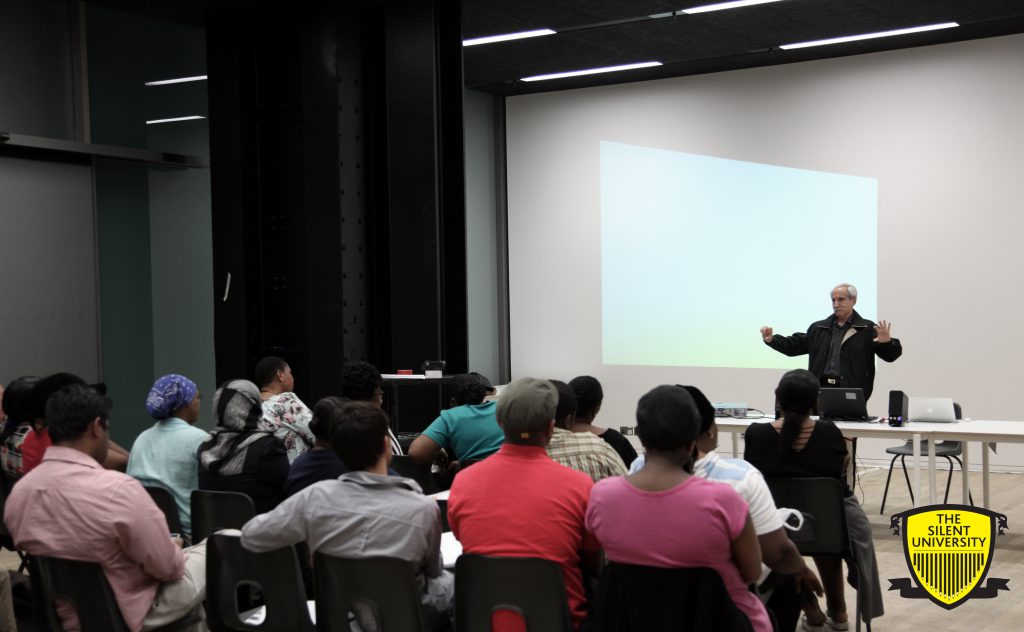 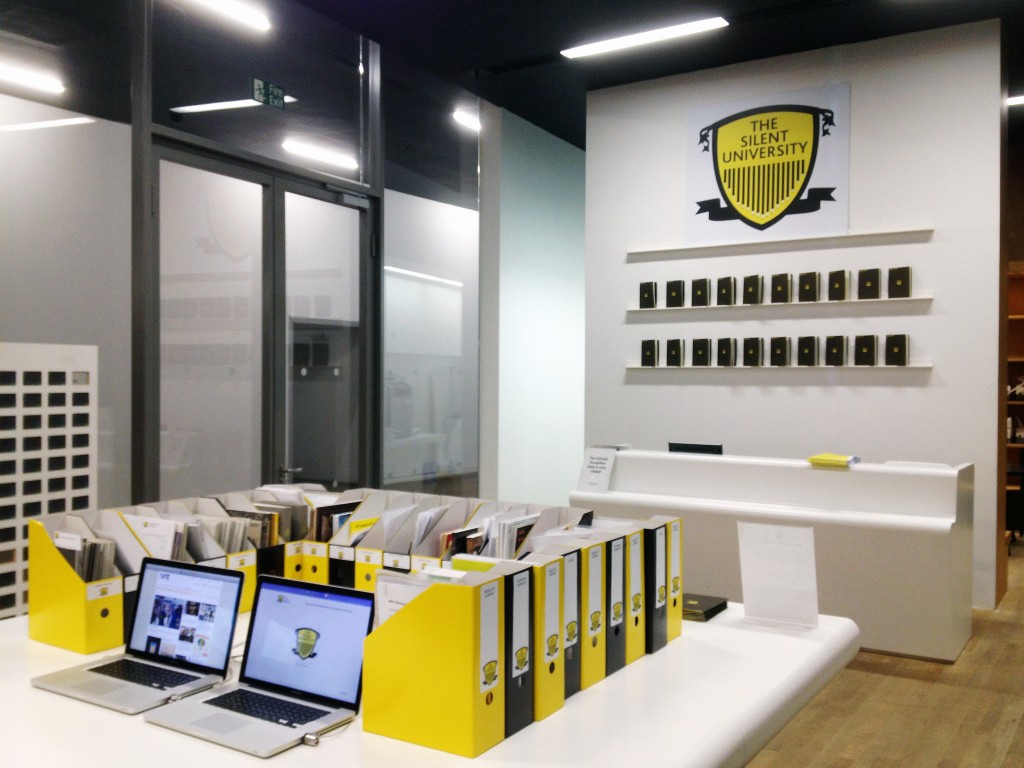 By collaborating with the Migrants Resource Centre, Tate and the Delfina Foundation, London, in 2012, a group of lecturers, consultants and research fellows were identified, who have now taken on leading roles in the Silent University. Each group contributes to the Silent University in different ways, through course development and research on specific key themes. The courses are freely accessible at http://thesilentuniversity.org.

The second base of the Silent University is in Stockholm. Through this application, the Silent University seeks financial support in order to sustain the continuity of the project in London and Stockholm, as well as introducing and activating it in Berlin and Paris where the aforementioned communities constitute significant parts of the society and agreements with local partners have been settled.
http://thesilentuniversity.org 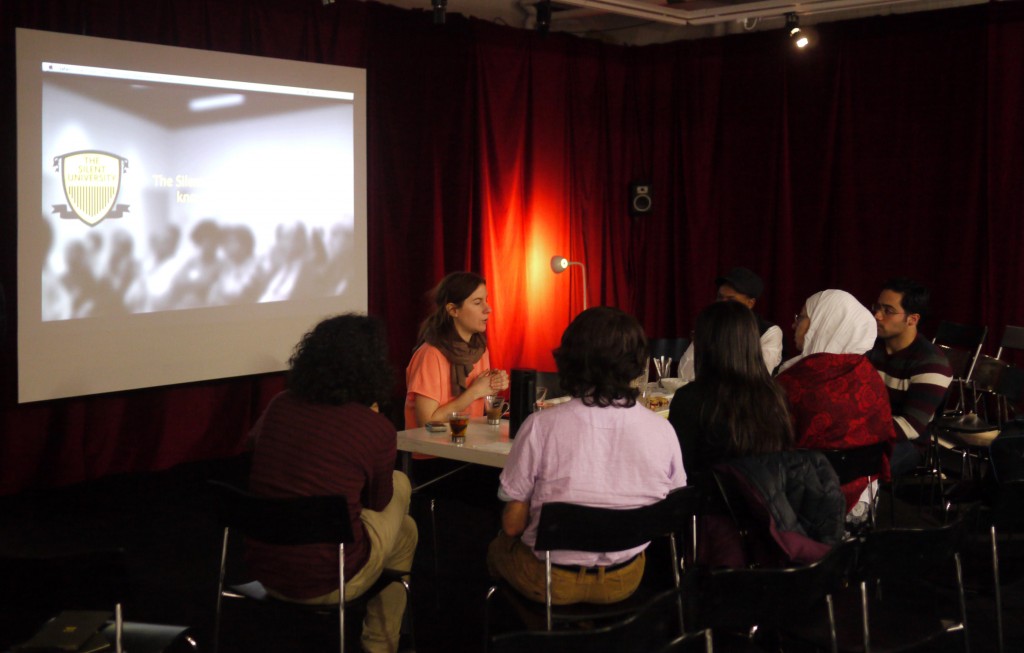 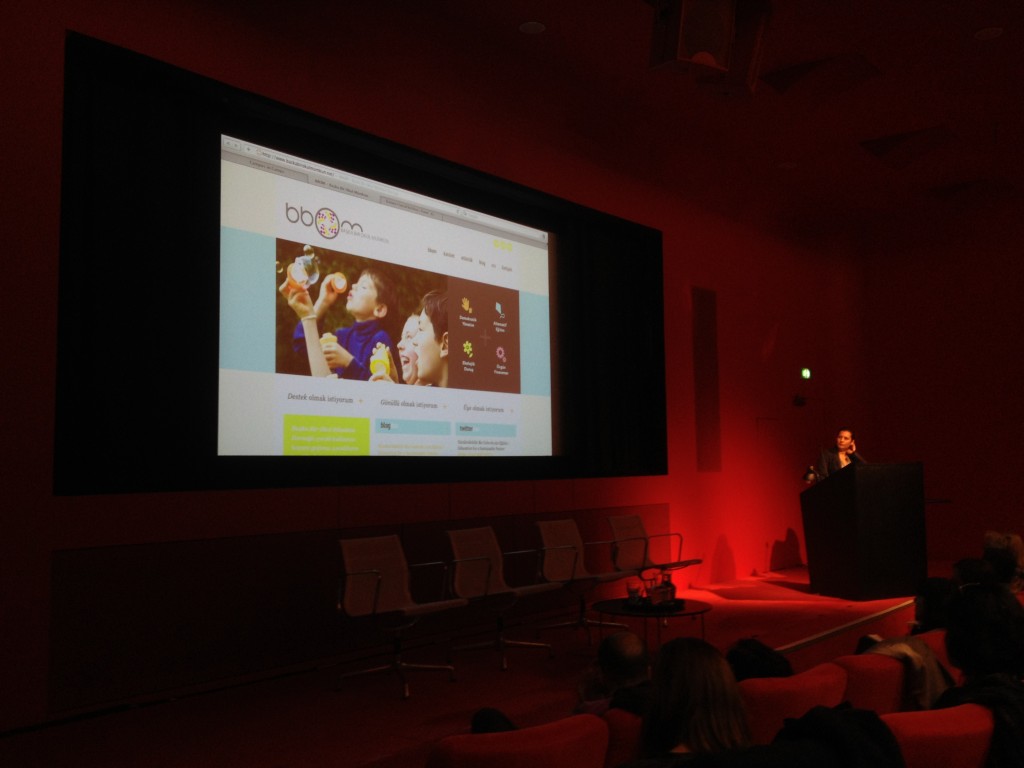 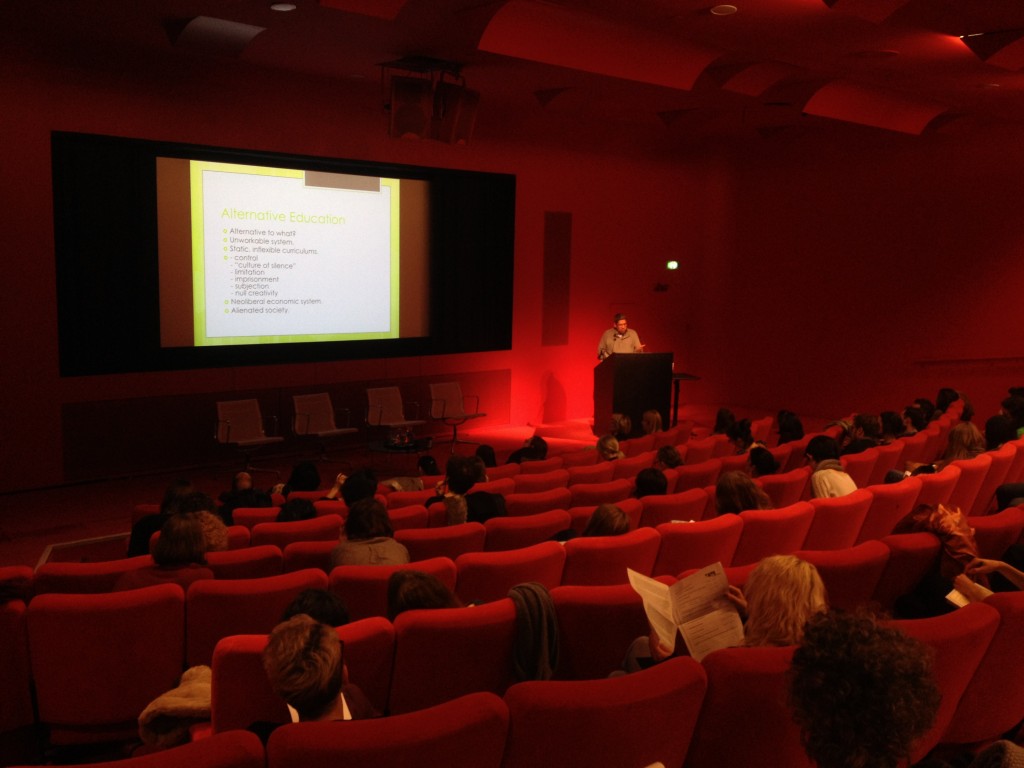