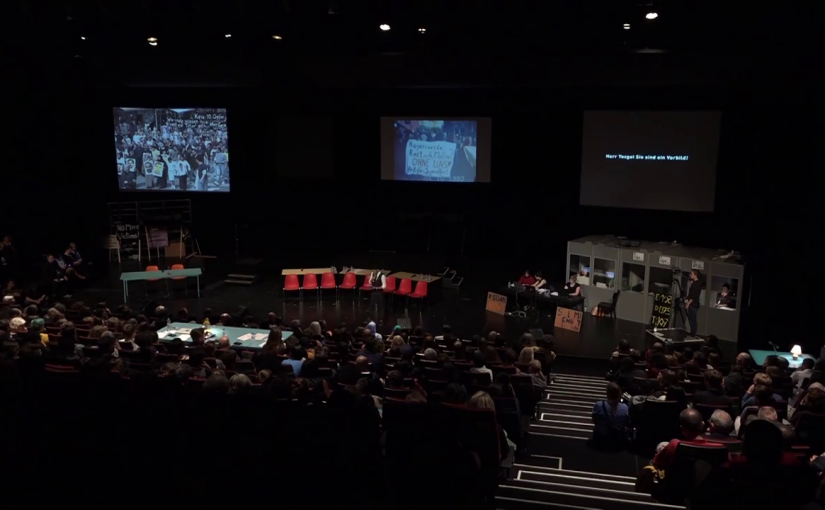 The Society of Friends of Halit, as part of a larger movement, aims to unravel the NSU-Complex, a composite of neo-Nazi terror, institutional and structural racism in Germany. Within this complex, the society addresses specifically the case of the killing of Halit Yozgat in Kassel and the presence of the secret service agent Andreas Temme during the murder. Investigating authorities had focused their investigations entirely on the victims’ families and their communities ignoring leads to right-wing perpetrators. Evidence was destroyed and state agents remained unprosecuted. Therefore the Society’s focus is to tackle institutional and structural racism through self-organized counter-investigations and re-narrations.
At documenta 14, the Society presented an exhibition at the Neue Neue Galerie, with contributions by Forensic Architecture, Initiative 6. April, the Spots Working Group in the People’s Tribunal ‘Unraveling the NSU Complex’ and Spot the Silence. A wallpaper and video showed the 2006 demonstration “No 10th Victim”, organized by the families of the victims of the NSU murder series, marching past the exhibition site. The families had already then proclaimed that the murder series was motivated by racism. Yet until the NSU’s responsibility was made public in 2011, their voices were completely ignored.
The site was also in proximity to the internet cafe where Halit Yozgat had been murdered. The investigation into Temme’s role in the murder formed the core of the presentation with the commissioned video 77sqm_9:26min by Forensic Architecture. Additionally, a series of public presentations were organized as part of the public program of documenta. The Society connected to other anti-fascist movements like Golden Dawn Watch in Greece, linking Halit’s murder to that of Pavlos Fyssas. 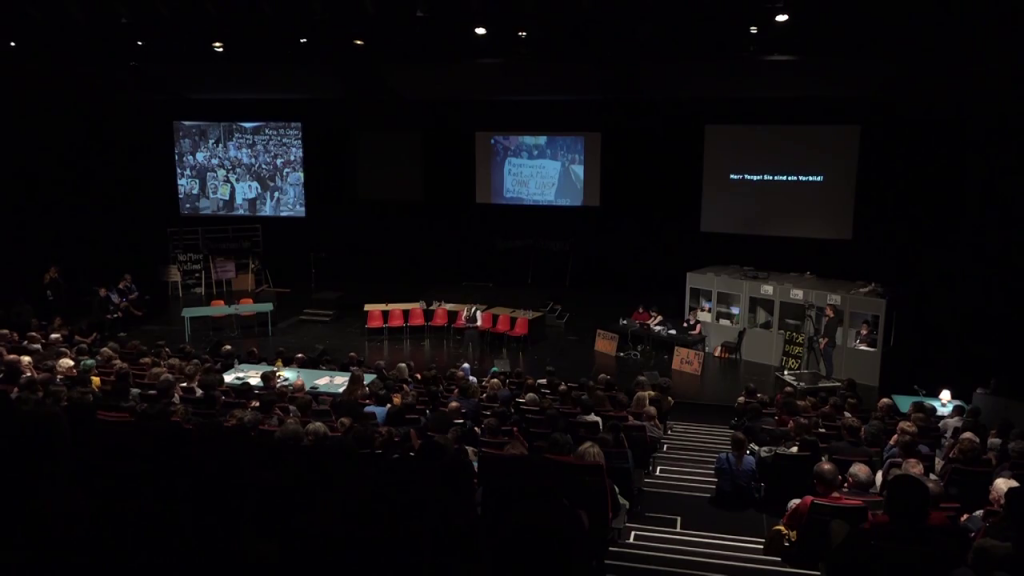 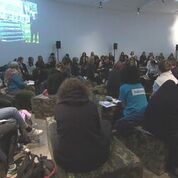 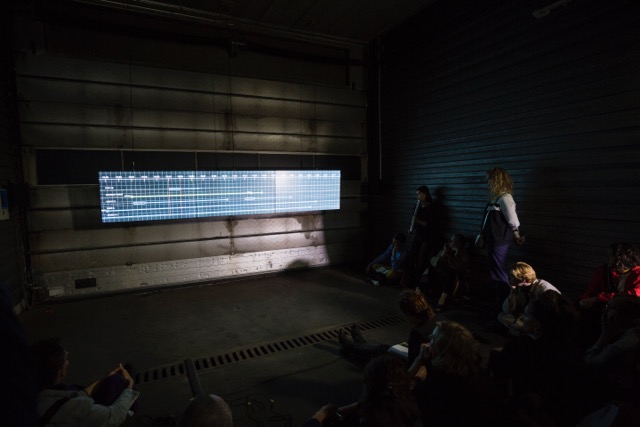 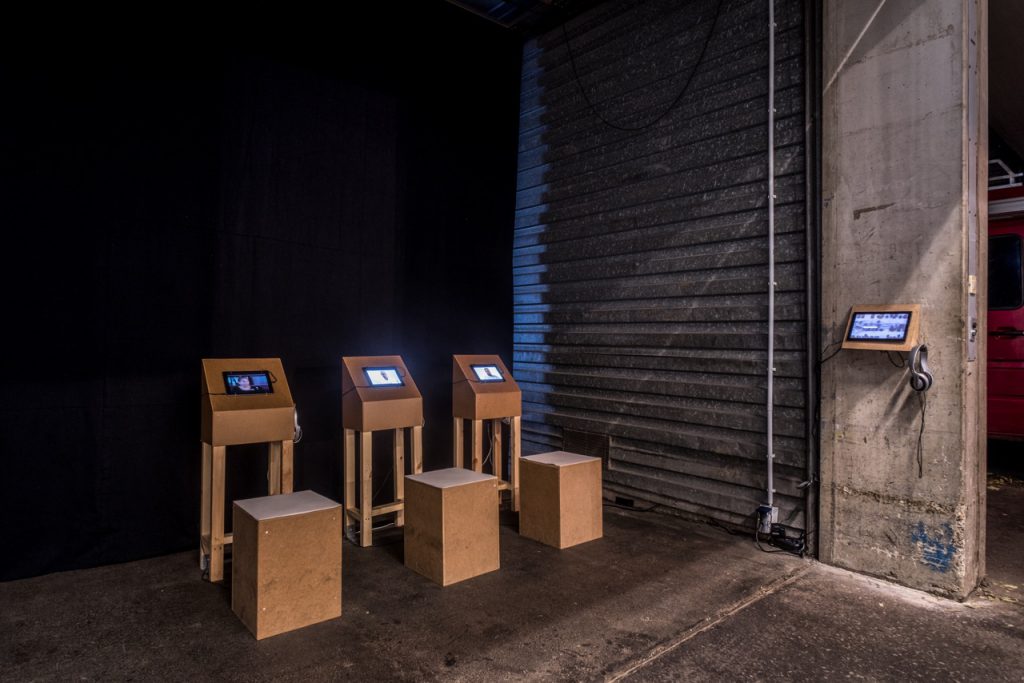 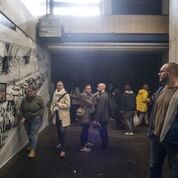 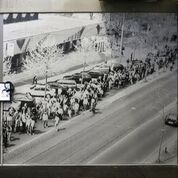 The Society formed within the People’s Tribunal Unraveling the NSU Complex. It connects various groups, initiatives, and individuals, devoted to anti-racist and anti-fascist research and action. Its initial strategy was to bring the investigation into Halit’s murder, especially the video by Forensic Architecture (commissioned by the Tribunal), back to Kassel, using documenta as a massive amplifier, hence drawing international attention to a case that is largely ignored by the German public.