The Surplus of the Non-Producer
– Ève Chabanon 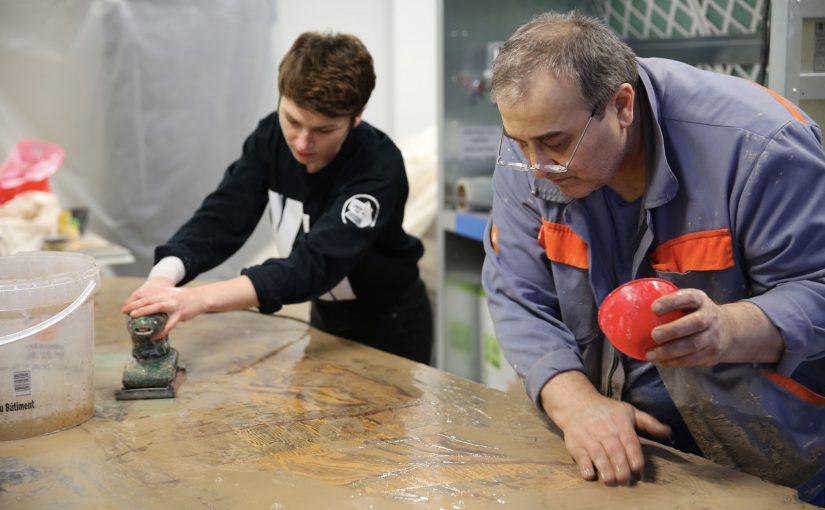 The Surplus of the Non-Producer begins with the recognition of the obstacles which craftsmen, artists and cultural producers living in a situation of exile are facing to practice their trade. This situation, we have chosen to call ‘non-production.’

It has been first initiated through the exhibition The Centre Cannot Hold, at Lafayette Anticipations. The first year has been dedicated to the building of a network, bringing together peoples and organizations fighting for the survival, and social and legal integration of exiled populations, more specifically in the arts and crafts fields.

The first concrete visual outcome of the project is a large stucco marble stone developed in close collaboration with the stucco marble master Abou Dubaev. It is neither a sculpture nor a stucco object; it is a conversation piece which brings together different sets of skills and cultural references. It has become the central object around which a film can live.

Through this film, the stone became a conversation piece which will be charged by a team of non-producers’ experiences and hypotheses about the conditions of realization of their practices.
The film will be made from fictional and documentary scenes — and will start, this September, with a workshop lead by economist Katherine Gibson.

The Surplus of the Non-Producer is an investigation into the relationship between practice and identity, into the systems’ flaws, to initiate conversations and create possibilities as well as value. It is about recognition of differences and interdependencies, politics and affects as collaborative, productive forces for thoughts and actions. It is about flirting with legality, about reaching out to find connections, about the refusal to turn certain bodies into consumable objects of empathy. 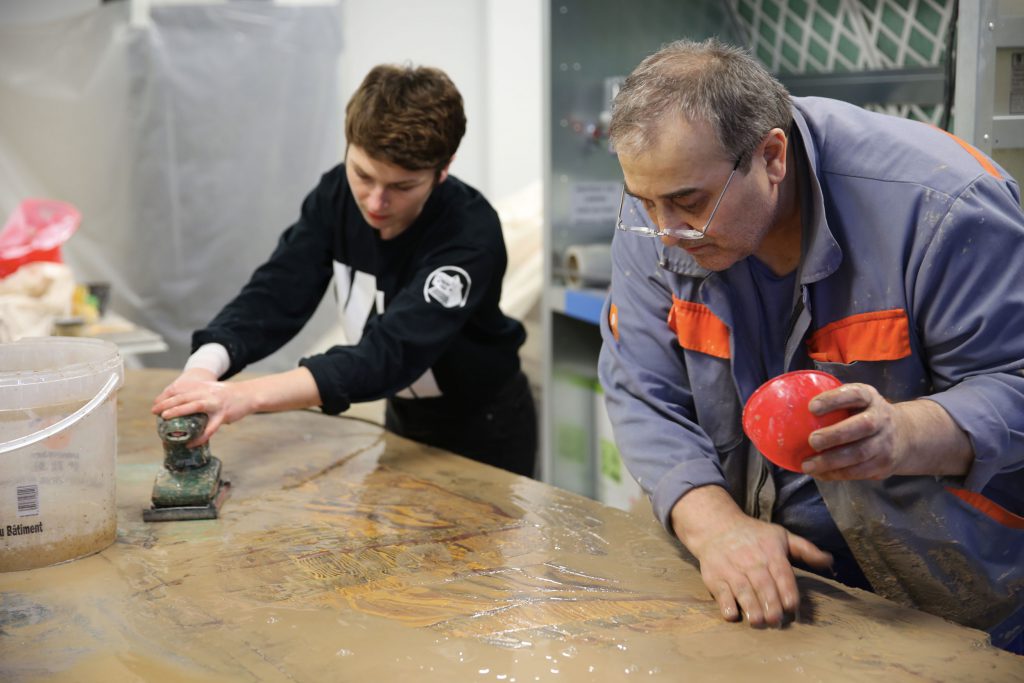 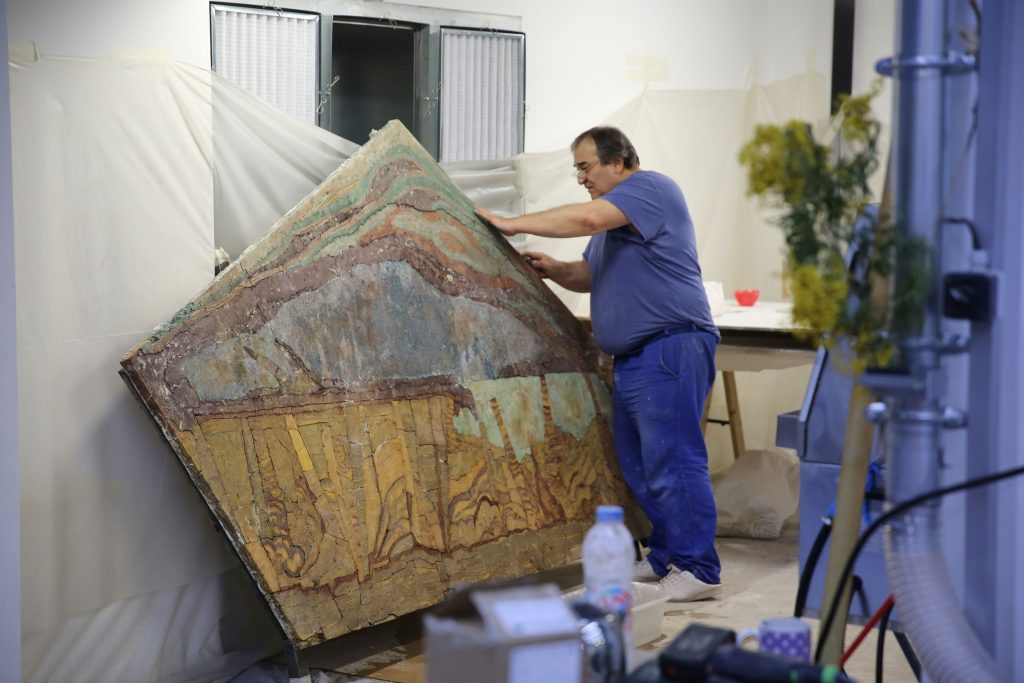 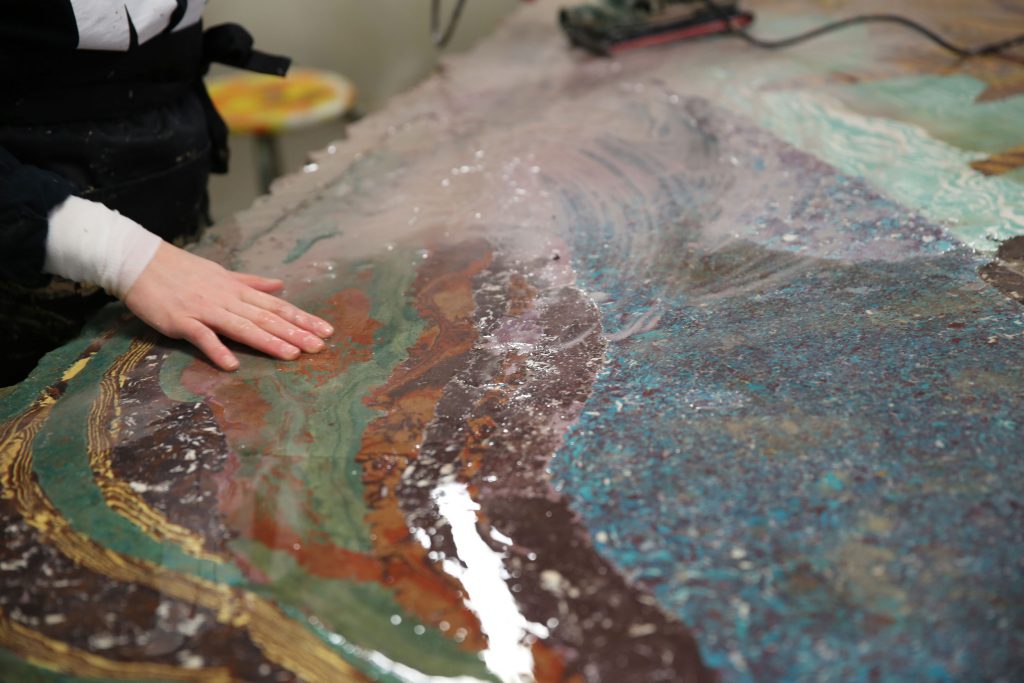 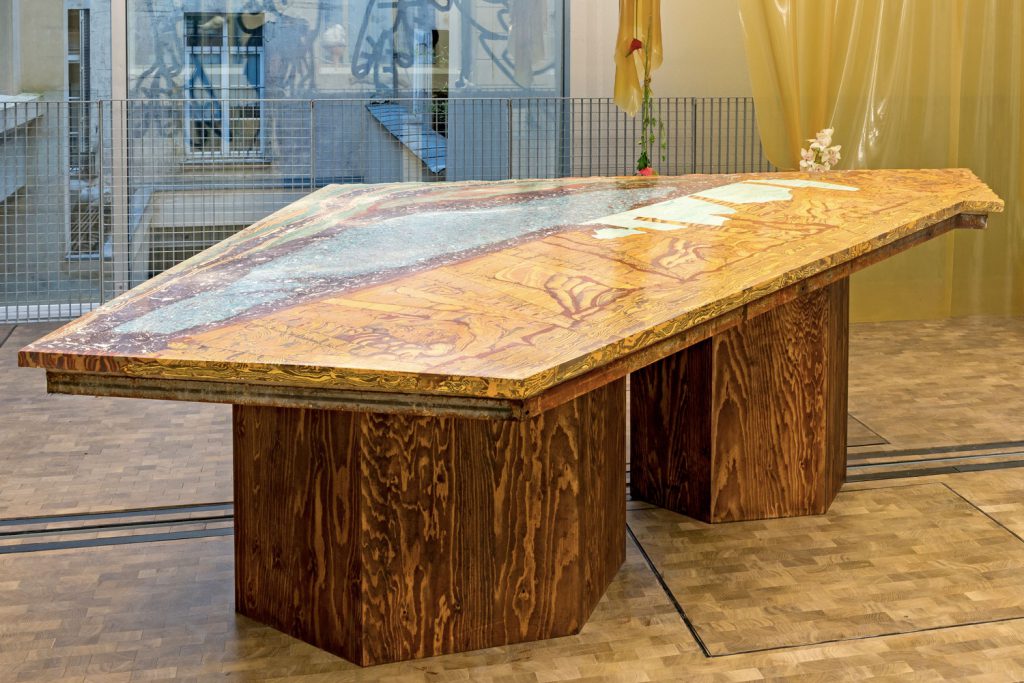 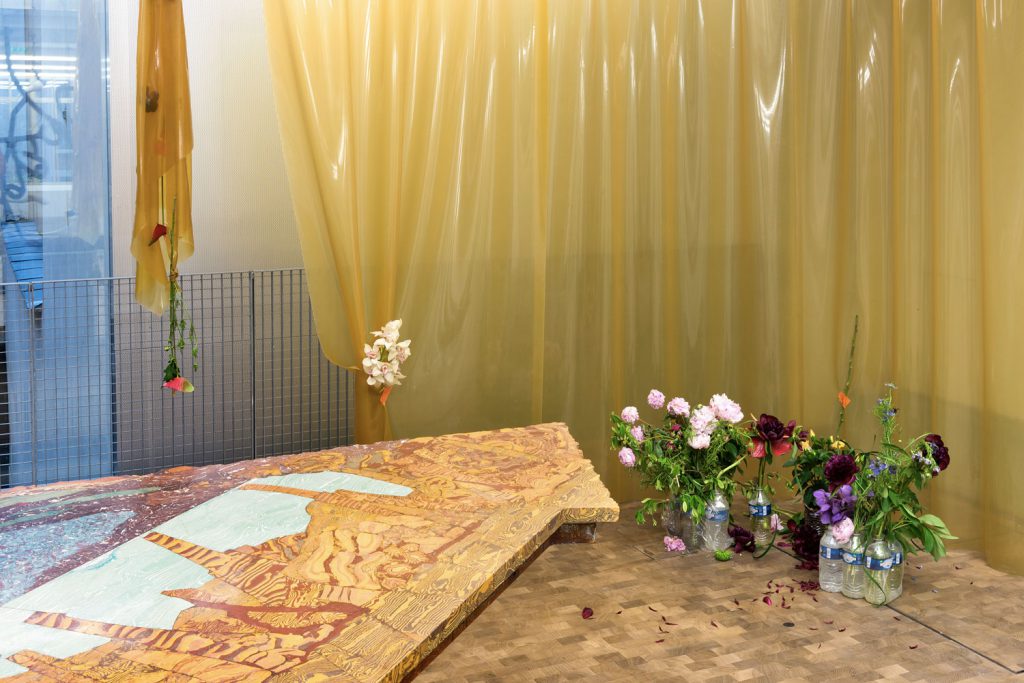 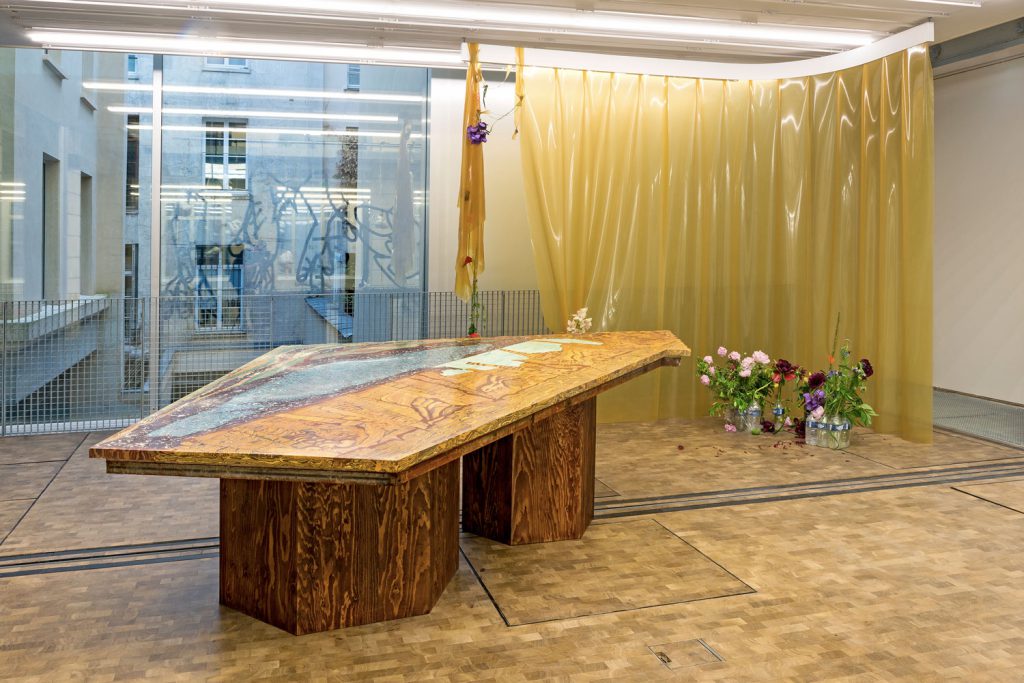