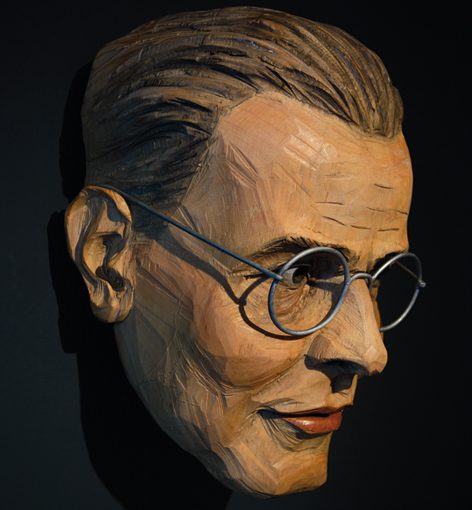 The Uncomfortable Science investigates the troubled history of anthropology in South Tyrol during the 1939 SS Ahnenerbe Kulturkommission to the region.

The Kulturkommission was the largest folkloric field expedition in history. It took place during the division of the population between fascist Italy and the Third Reich and entailed the relocation of the ethnic German population. The German population was given an ‘option’ to relocate and keep their Germanic cultural identity or be entirely Italianised. The Kulturkommission documented the entire folk culture of this Alpine people before relocation. This was salvage ethnography by political diktat. Kulturkommission material is still used today to create an uncritical nostalgic sense of tradition.

The project examined performativity and taboo in specific cultural contexts. Traditional woodcarvers were filmed carving masks of characters related to this tainted episode of anthropology. The masks, film and a hanging wooden Stube were presented at ar/ge Kunst in Bolzano with original archival material from the Kulturkommission, much of it shown for the first time in South Tyrol

A public forum at ar/ge explored issues around the invention of tradition, instrumentalisation of folk culture, identity, territory, archives and performativity. Speakers included historians, archivists, ethnographers, journalists and theatre producers who speculated on the masks and the value of their contemporary performance.

In 2015 the work will expand with visits to new project partners and archives in Austria and Bavaria. The exhibition will tour and more forums will be held to study the use of folk tradition in today’s politically charged climate in Europe. A publication which will contextualise the findings of The Uncomfortable Science will be made. 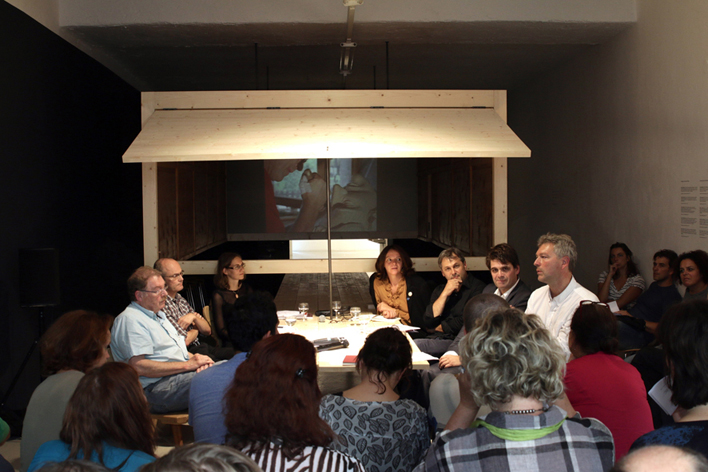 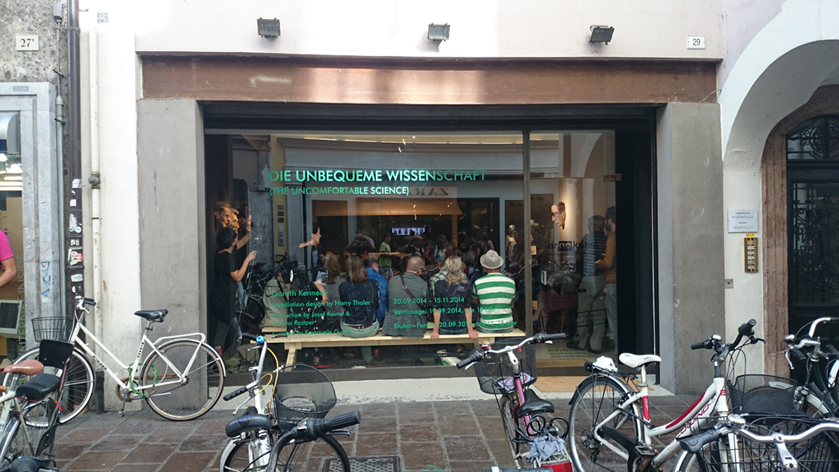 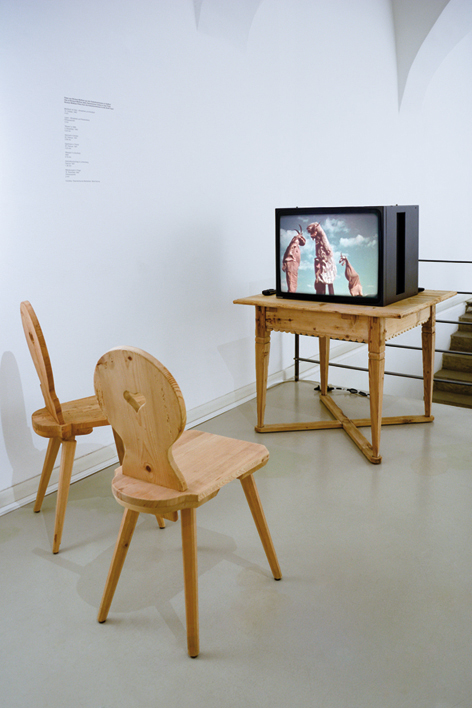 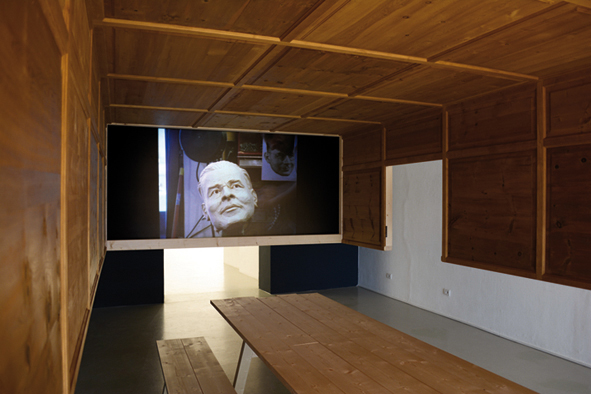 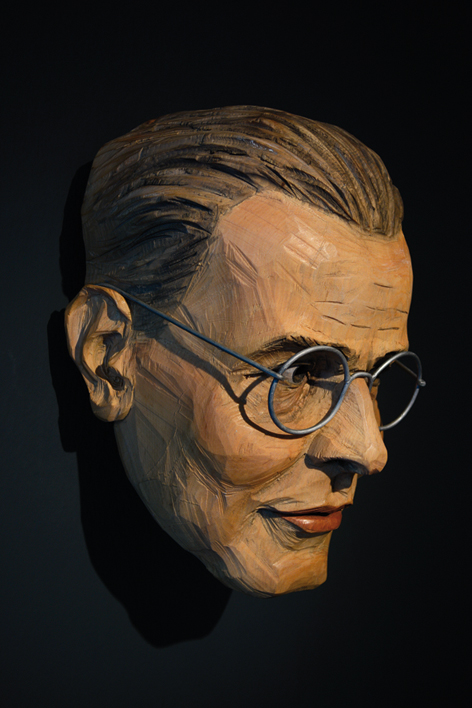 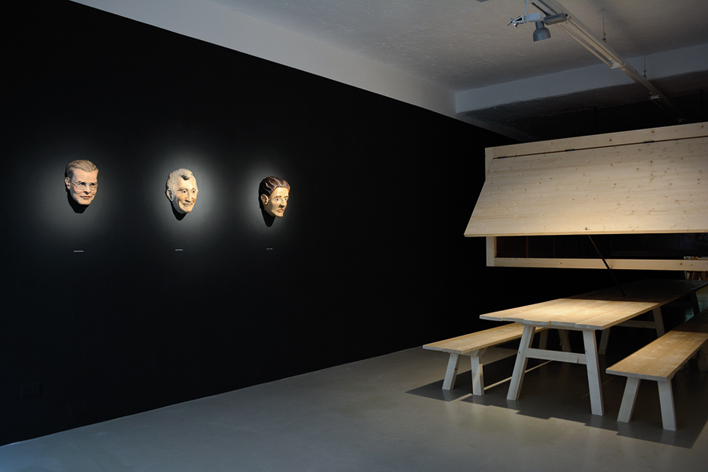 Exploring the social agency of the handcrafted in the 21st century, Kennedy creates communities of interest around the production and performance of new material cultures. He deploys an anthropological operational aesthetic drawing on social, cultural and economic histories of location. Outcomes include films, handcrafted forms and performative events which activate the work within public contexts. He co-represented Ireland at the 2009 Venice Biennale.