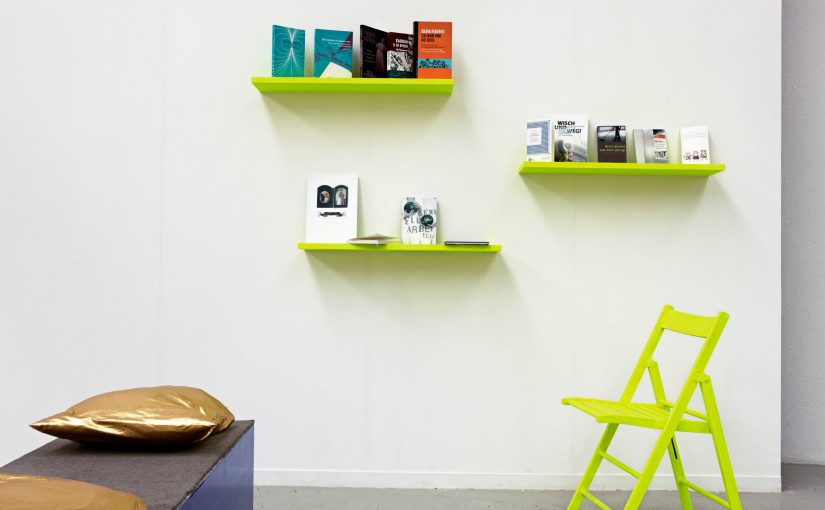 Democratic politics must include solidarity-based action. However over the past several decades, the term solidarity has come under criticism as it has often abetted paternalistic and hierarchizing ways of thinking. Our project focuses on how, using the means of art, solidarity-based partnerships can be produced in which the concept of solidarity does not rest on identity.
For us, Oliver Marcharts‘ concepts of post-identitarian solidarity and minimal politics are key conditions for political activism and concrete politics within art that is socially engaged.

For four months, the Shedhalle in Zürich will offer space for a concrete political and social intervention, which is developed and realized by an interdisciplinary working group using art-specific means. We are currently working on developing a platform for dialogue along the lines of a social sculpture on the Shedhalle’s premises in order to improve, in cooperation and strategic alliances with city politicians, local stakeholders, and activists/experts, the social rights situation of all who live in Zurich. A dialogue-based space will be created that enables participants to hash out solutions for the problems of disfranchisement and structural discrimination in the city of Zurich; irrespective of their social status and shielded from public reporting. One concrete goal being considered is a “citizenship card” guaranteeing a work permit for all those who live in Zurich, plus protection from deportation for previously undocumented refugees without rights.

An international colloquium at Shedhalle in early October 2015 will test out the artistic methods developed by the working group as well as the already installed platform for dialogue. 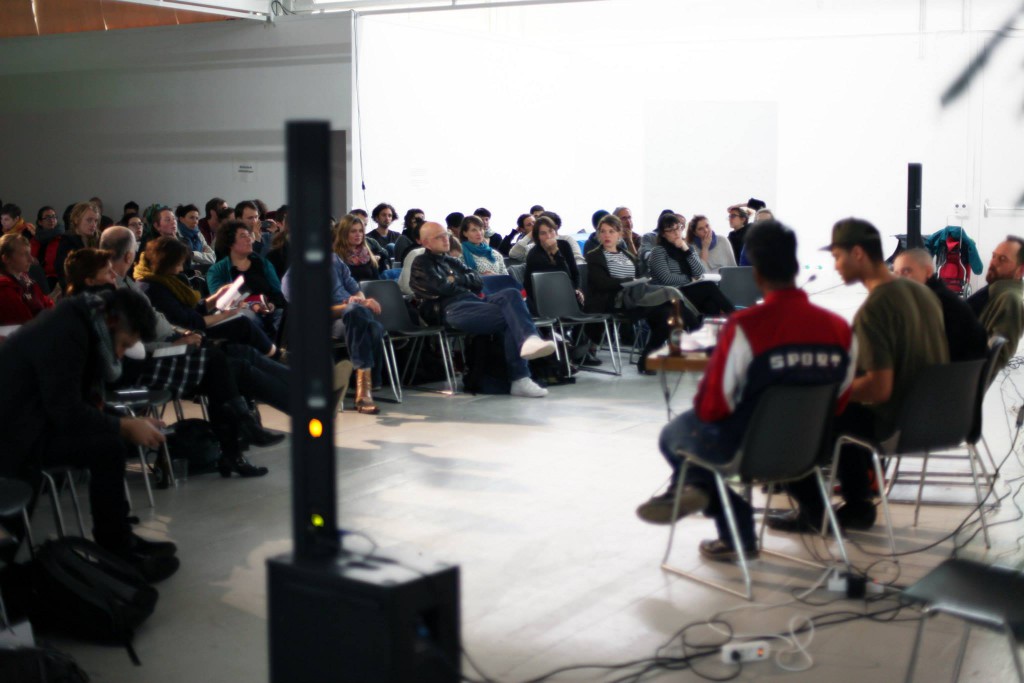 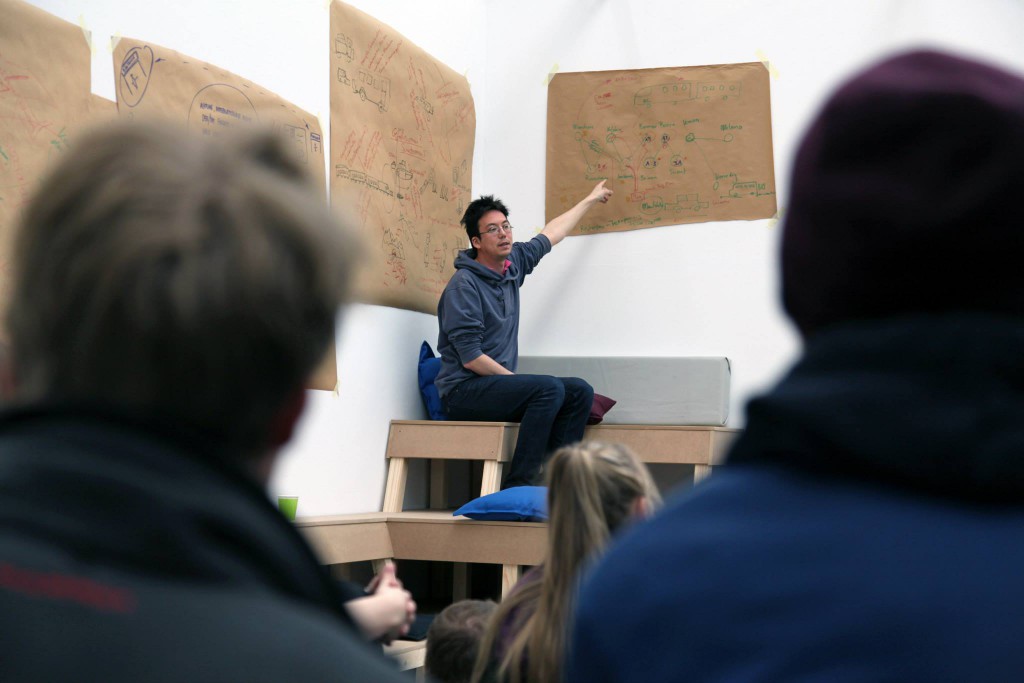 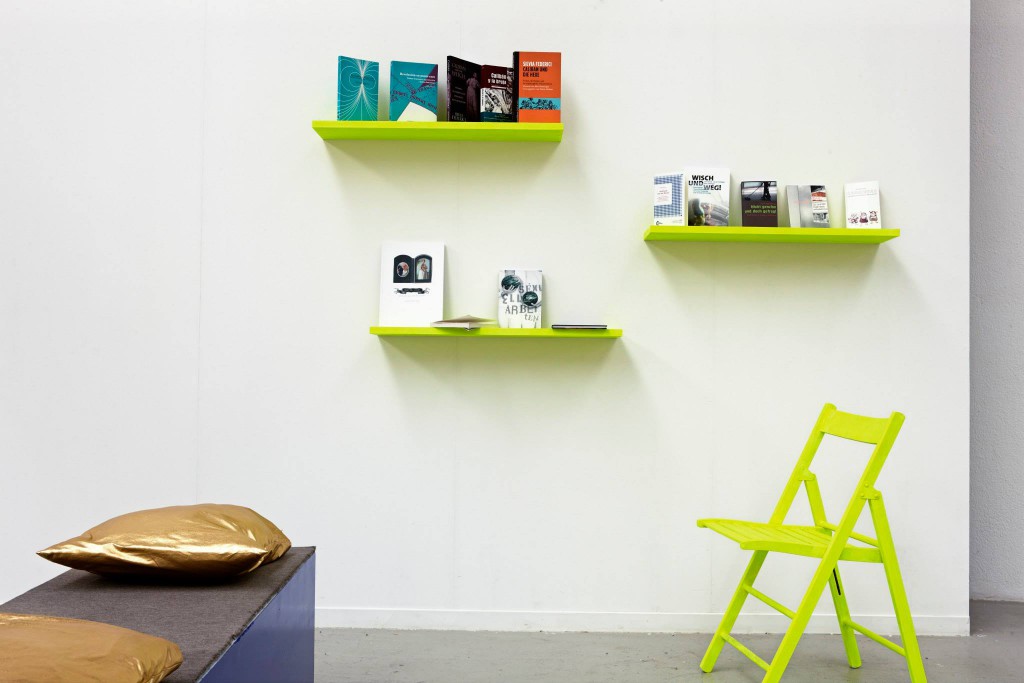