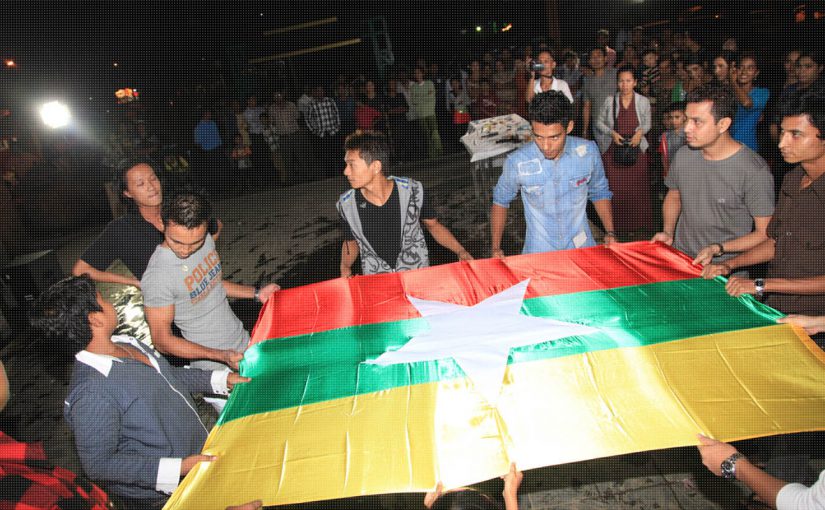 Yangon is the capital city of Myanmar with a population of over 5.5 million. Due to political oppression, public art has not existed in Yangon for half a century.
During the military junta rule (1962-2010), the law stipulated that gatherings of more than 5 people on the streets were grounds for arrest. This restriction is one of the reasons for the eradication of public art.
Before the junta came into power, public art was a feature of everyday life. An example is Myay Wine Zat performing in the streets. Furthermore, traditional festivals included music concerts, car and tricycle parades around the city. But when the military took power, these customs were only allowed in designated places for security reasons.
Beyond Pressure seeks to organize and host the YGN Public Art Festival, which will feature ‘mainstream’ art, as well as underground art movements and subcultures. 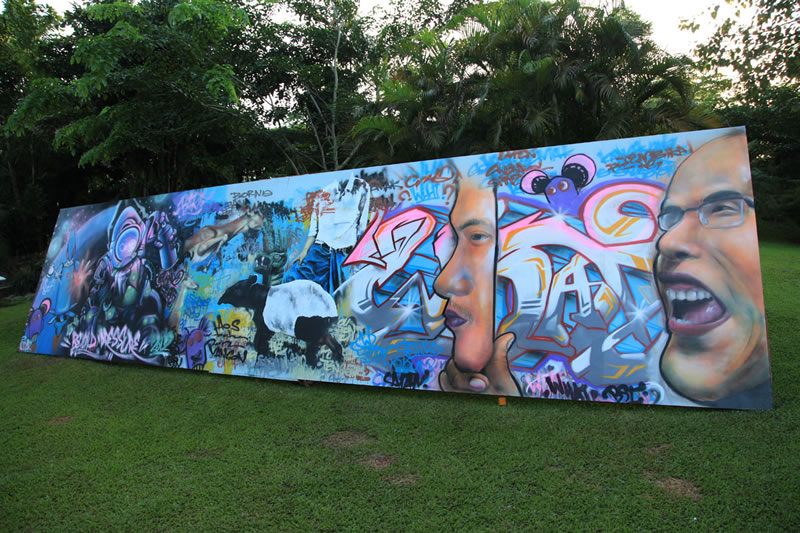 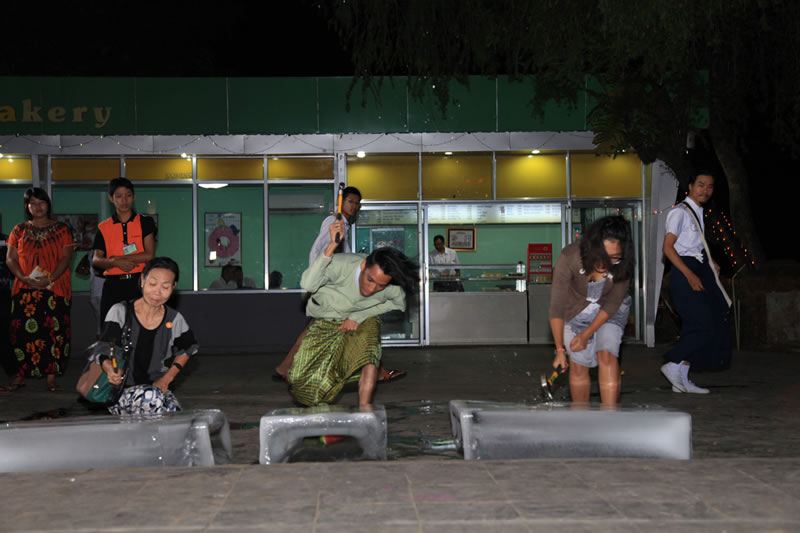 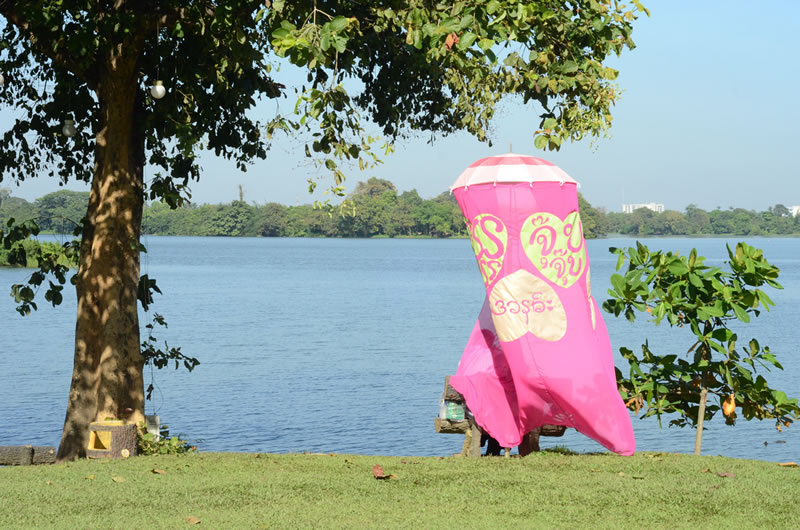 This project aims to create a space for the rebirth of public art that is going through a process of transformation in Myanmar. We hope the festival will transition into a space of democracy where people may express themselves freely.
The YGN Public Art Festival will be held over a month in December and will involve the whole city, in including downtown and suburban areas. It will be composed of: music gigs (park), an open-air cinema (park), tea shops (park), graffiti and a street art painting event (street art), performance art events (street art), public installation art at city corners and open spaces (public space), sound and video art at bus stops and train stations (public space), flash mob movement downtown (public space and creative workshops for children (various locations). 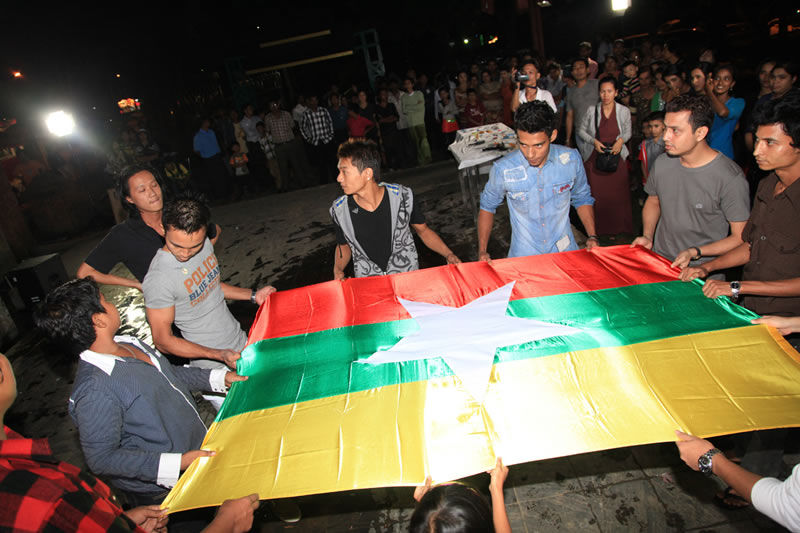 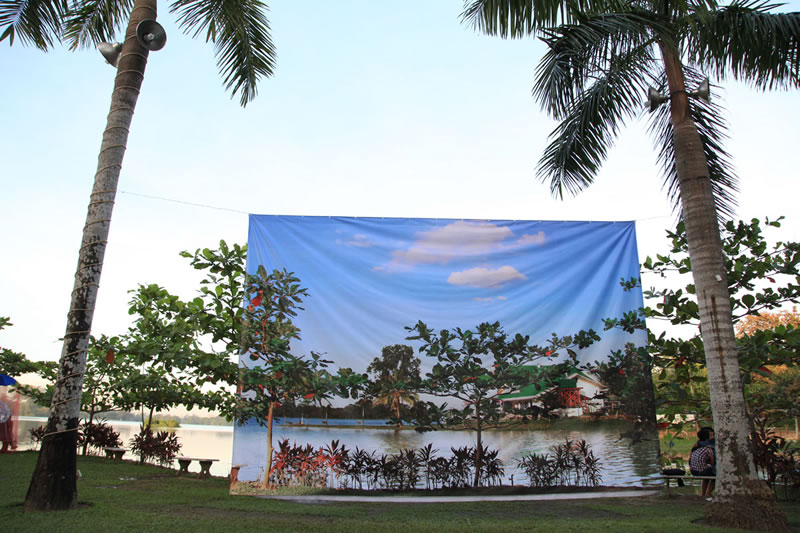 Moe Satt (b. 1983) lives and works as a visual and performance artist in Yangon, Myanmar. Moe started creating art after graduating in zoology in 2005 and is part of a new generation of Myanmar artists to emerge after 2000, with a different approach to conception and embodiment. In 2008, he founded and organized Beyond Pressure, an international festival of performance art in Myanmar.
As a performance artist, Moe has performed in galleries and also on the streets of Yangon. He has actively participated in live arts festivals in Southeast Asia and South Asia, and occasionally in the West.
Through his travel encounters, Moe sees the differences between performance artists from open and restricted societies. While contemplating the regional landscape of performance art and the artistic mindset, he has developed a greater understanding of his own identity as an artist and as a person.
As a curator, Moe has curated On/Off, Myanmar contemporary art, Hanoi, Vietnam. Forward/Backward, eight Second Wave Myanmar contemporary artists, Bangkok, Thailand. Beyond Pressure Festival of Contemporary Art, Yangon, Myanmar.