Too Much Melanin
– Núria Güell 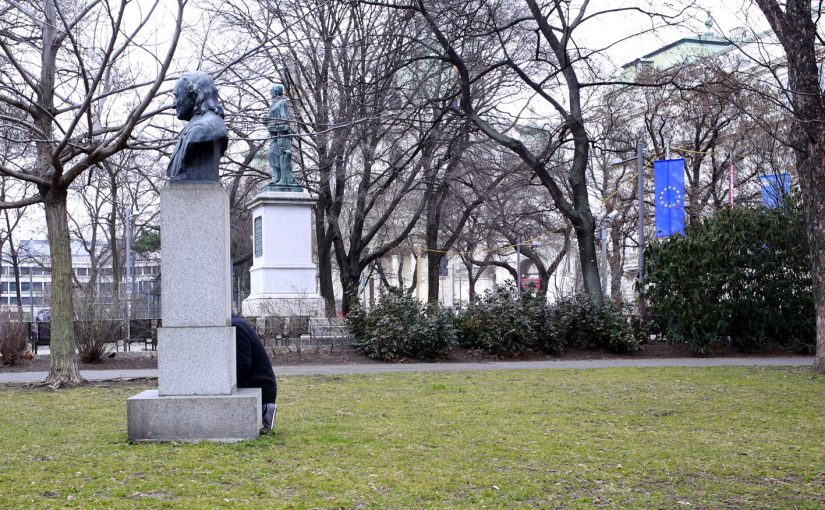 The project consists of using loopholes to subvert the immigration law through labour contracts, with the complicity of the migrants and the art institution. At a performative level, it is set up as the traditional hide and seek game, but changing one rule: migrants are always those who hide and European citizens are always who seek. At the end of their labour contracts, the migrants have managed to obtain their work permit and residence permit. Hiding within an artistic project has allowed them to no longer hide in their day to day.
My methodology innovates by thinking creatively how to use the law, allowing artworks to activate beyond symbolism, generating specific social transformations and expanding the political functions of art. By involving the institution of art and using its privileges, it goes from being a containing ‘object’ to an actively positioning subject.
I am interested in expanding the project with the aim of stopping forced deportations that the EU and member states conduct through their utilitarian policies. Deportations are classist and racist institutional dynamics which make a permanent state of exception become a norm in the so-called ‘Human Rights respecting Europe’. In the face of the economic, social and political relations that protect and normalise these forced deportations, the project seeks to neutralise this repressive device through artistic practice, while challenging viewers by deconstructing the post-colonial standardisation regimes. The strategy would consist of signing labour contracts for one month, thus I would need the cooperation of the Fondaziones Pistoletto and Zegna, as well as other museums who want to become accomplices and work together with lawyers and activist groups which have already been contacted. 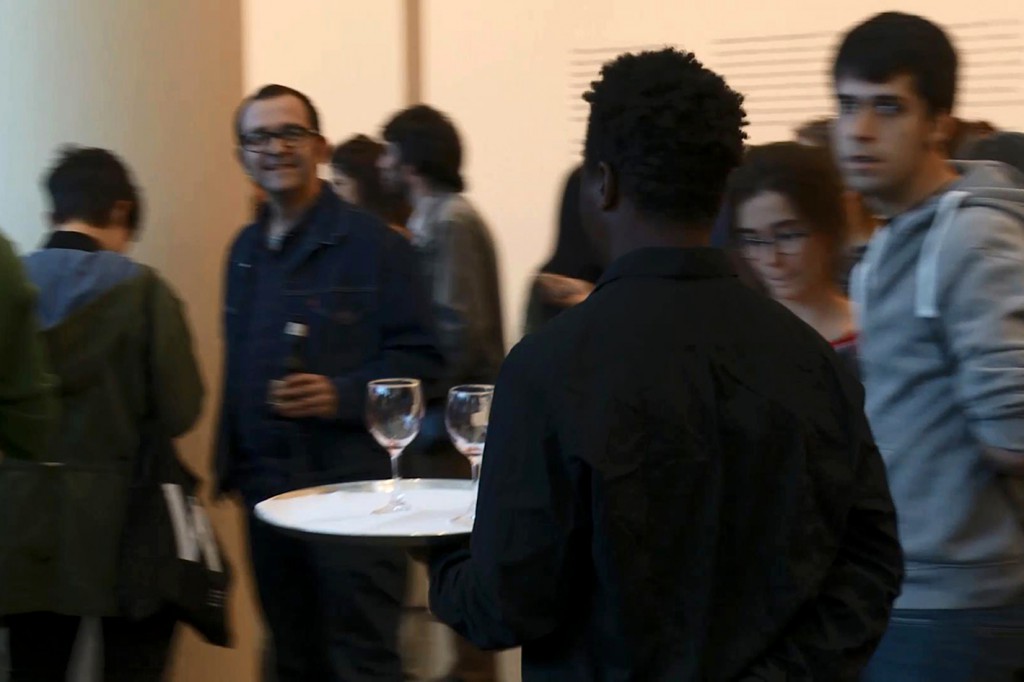 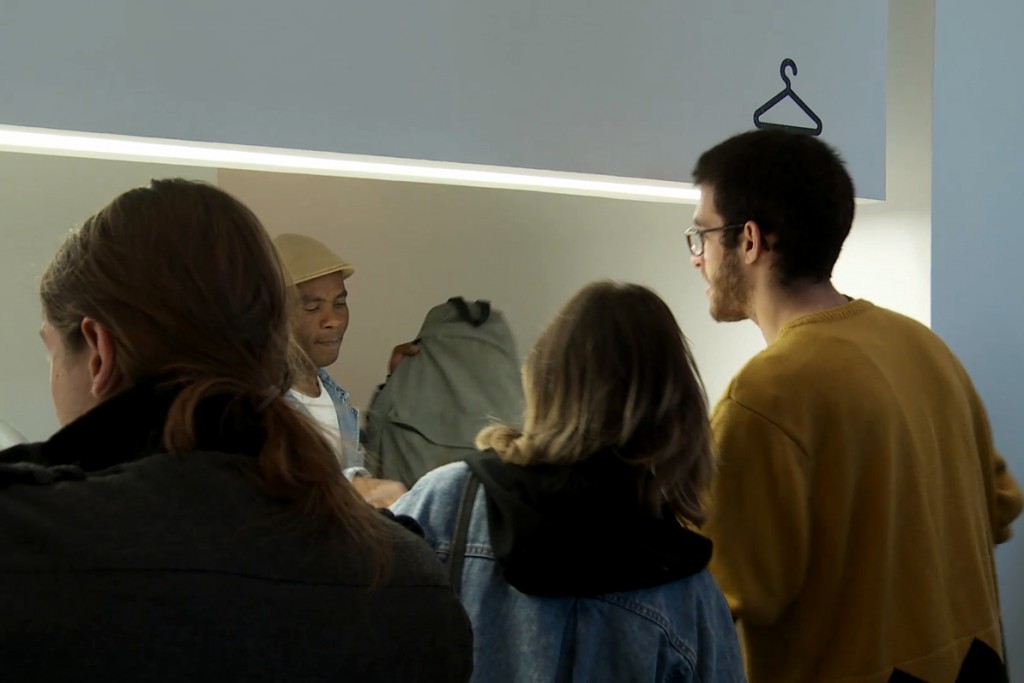 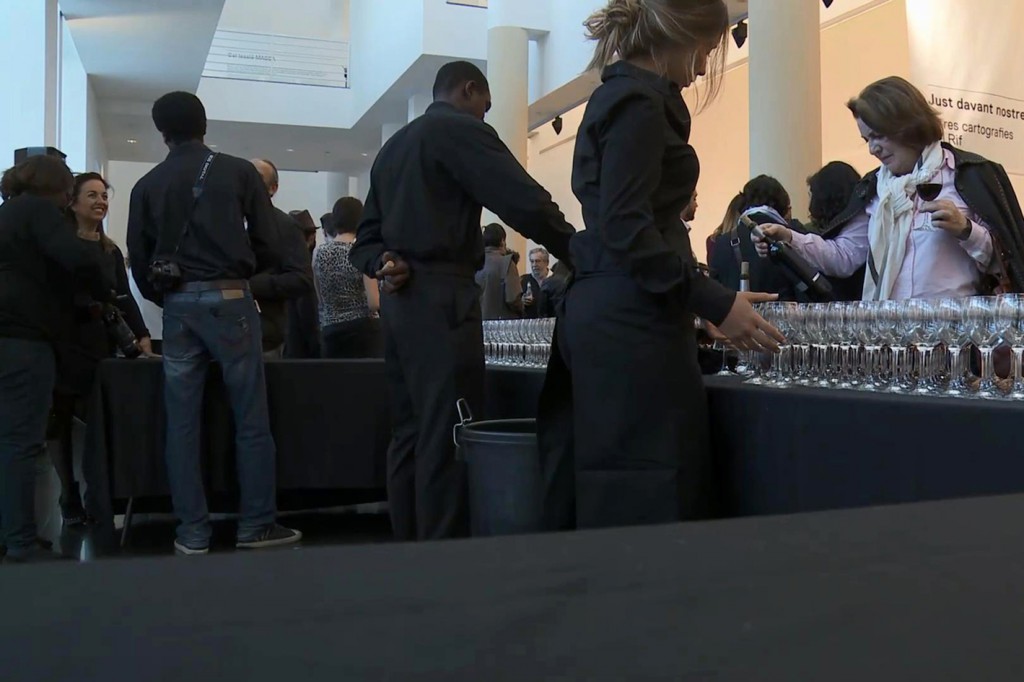 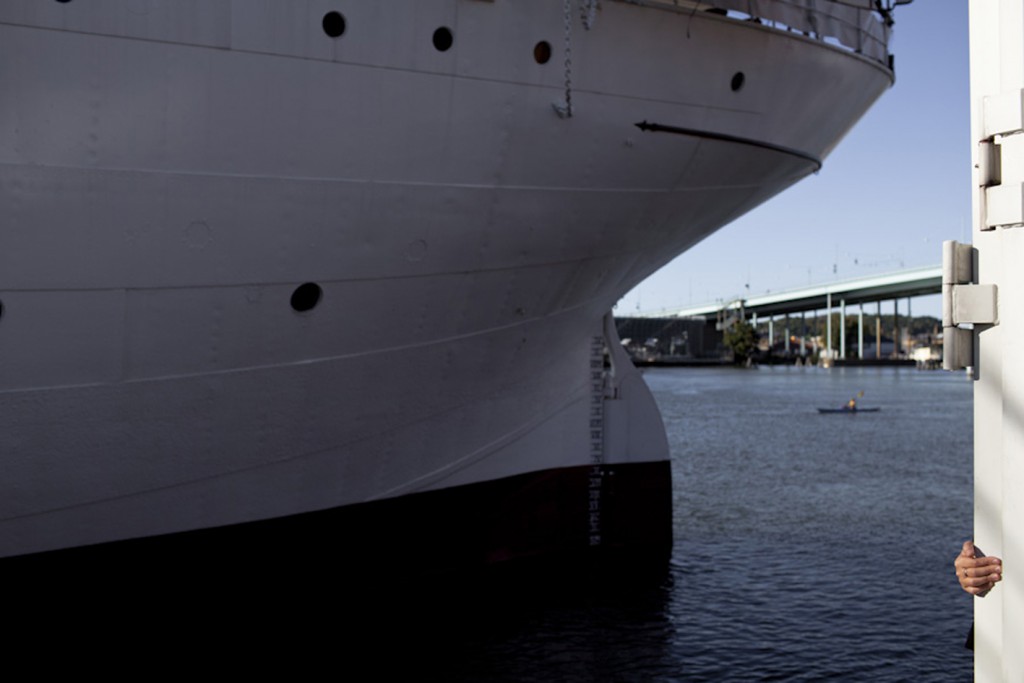 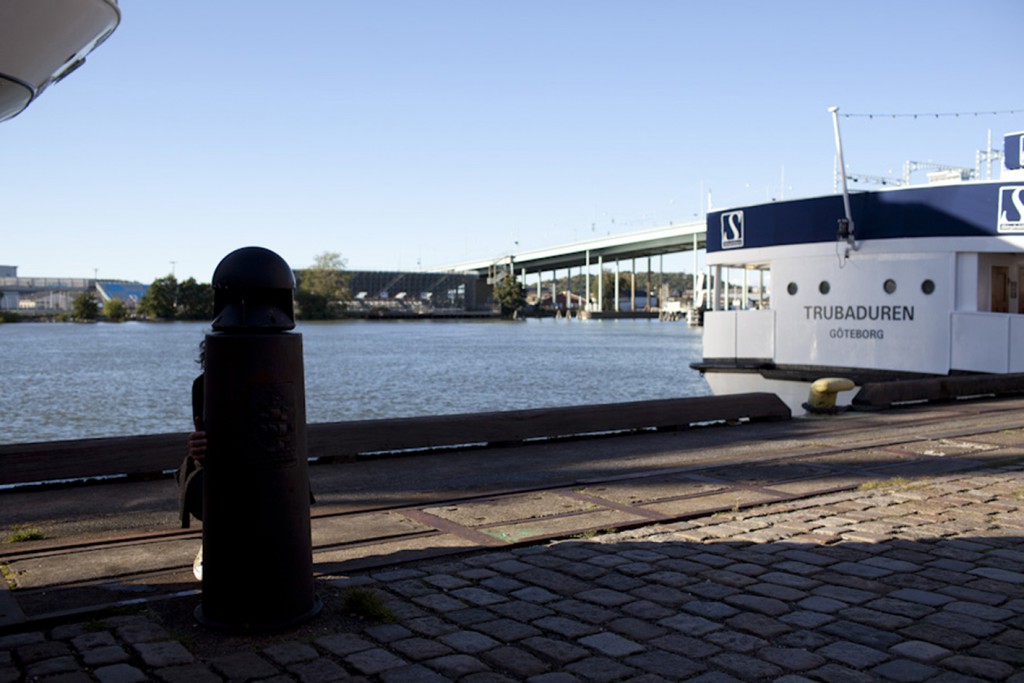 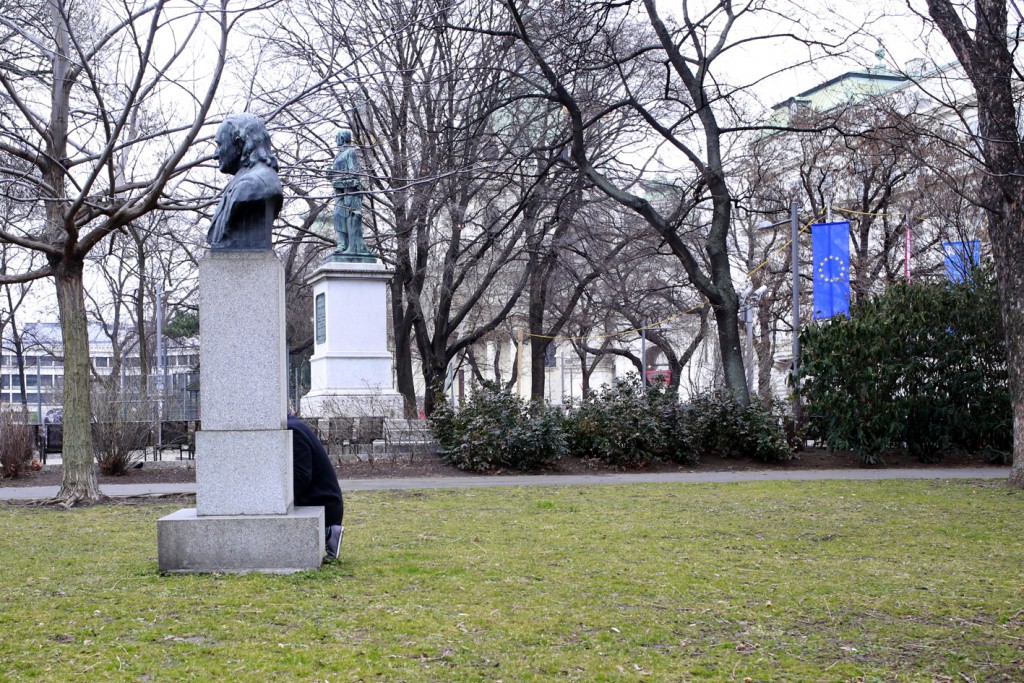 I studied in Tania Bruguera’s Behavior Art Department. My research focuses on detecting the abuse of power that is performed by the institutions who govern us, from the legality they have set up and through the hegemonic morality. Flirting with established powers, art world privileges and complicity with different allies, are the resources on which I base my artistic operations, with the aim of subverting the power relations established. I also collaborate with different activists.