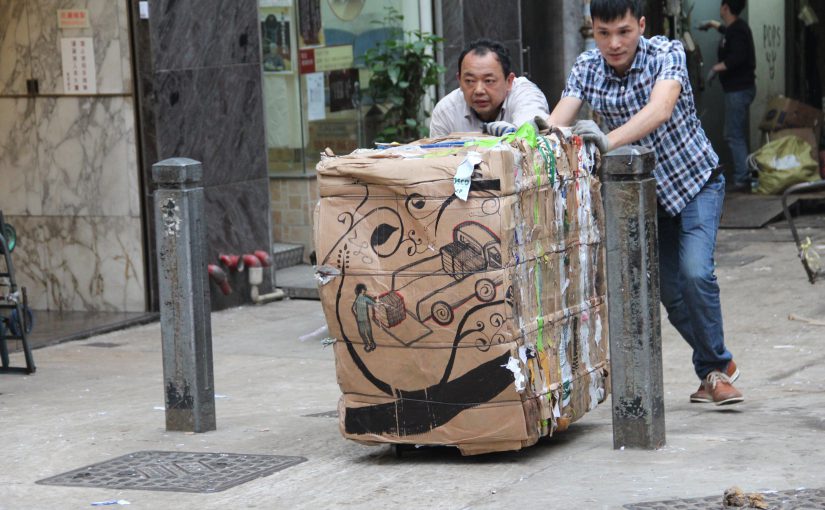 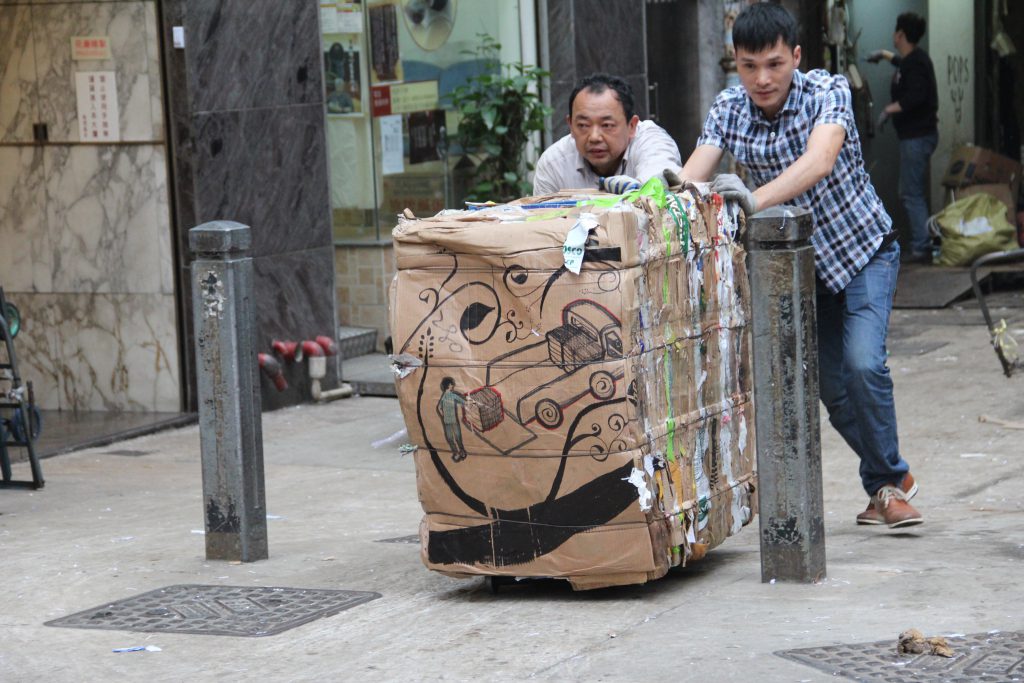 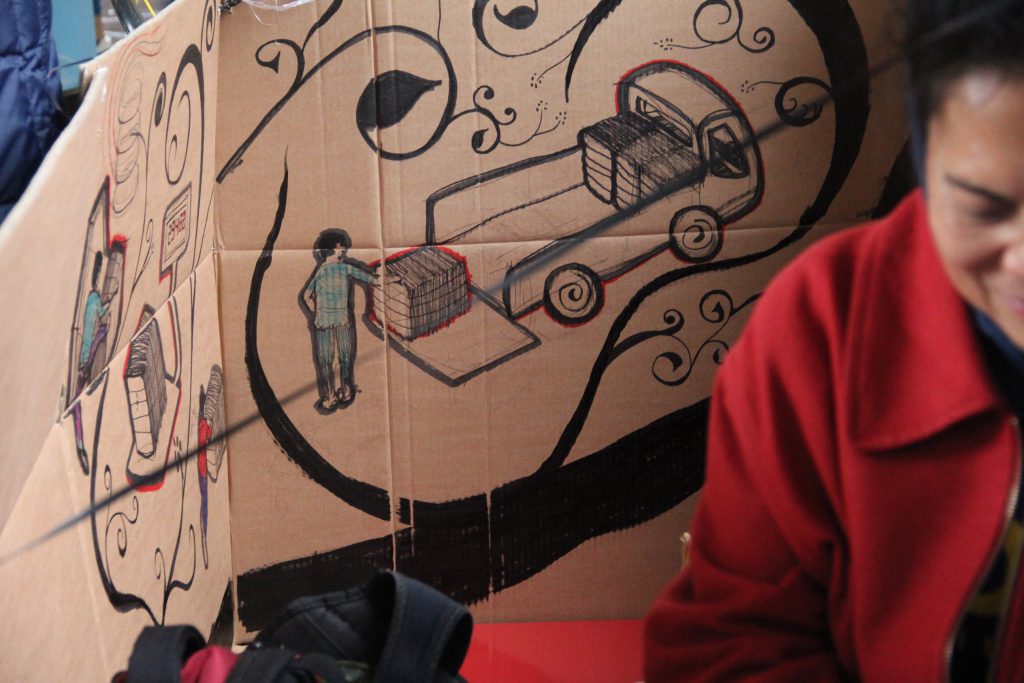 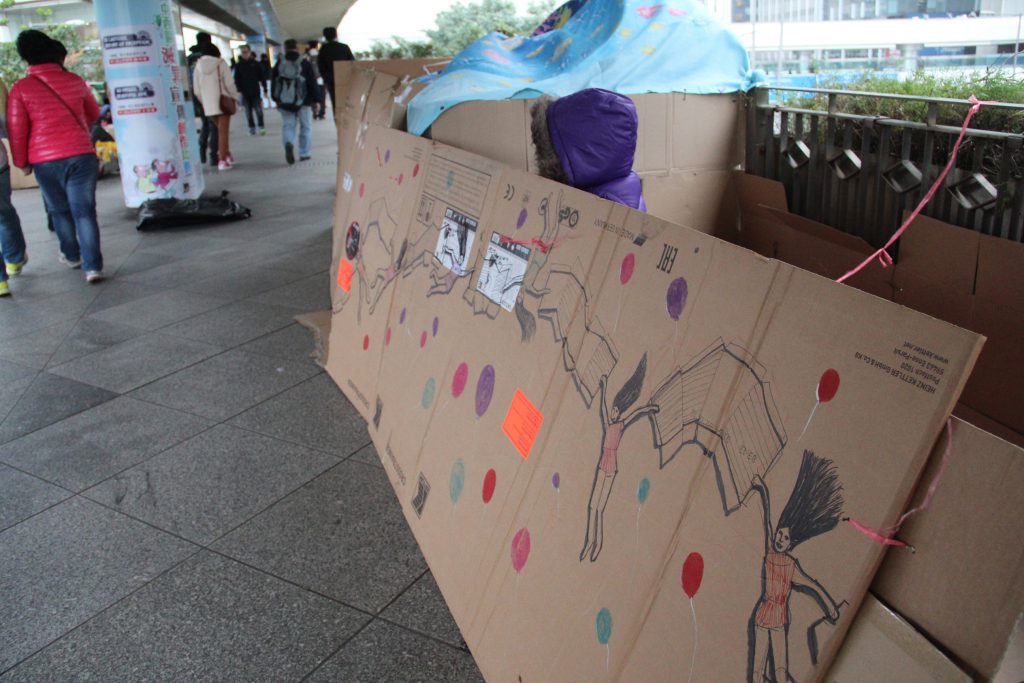 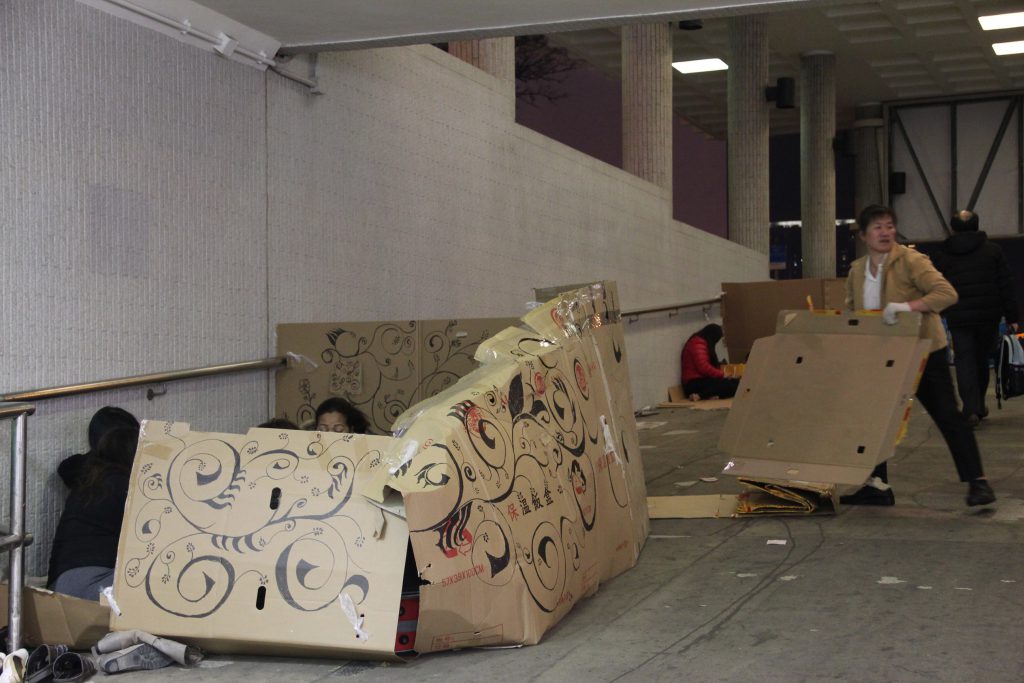 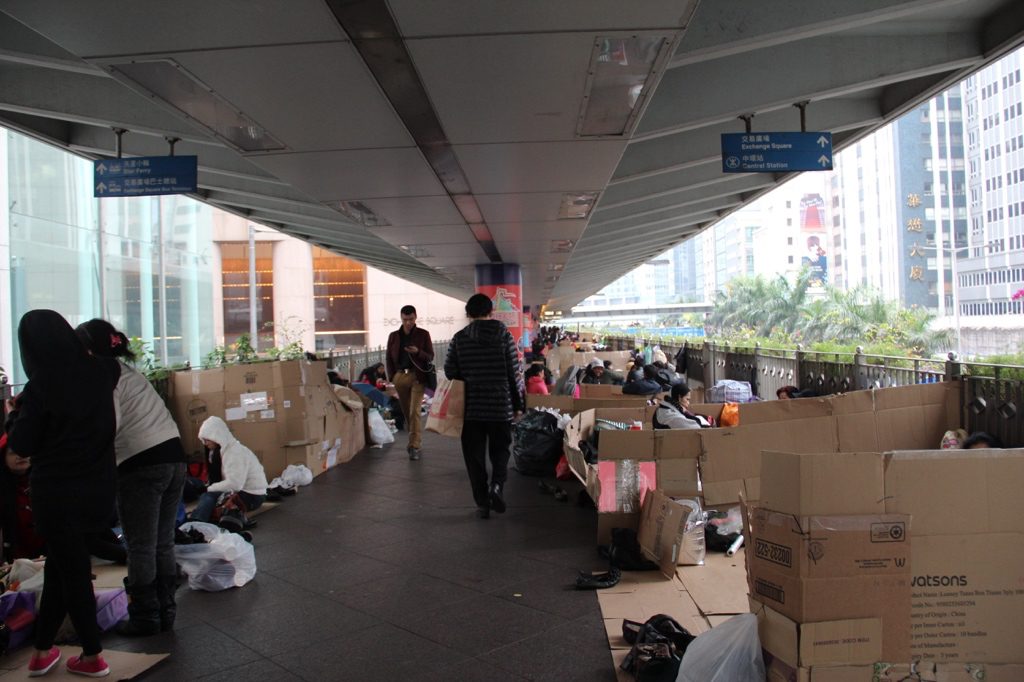 My sociopolitical concerns, mainly of cross-border (im)mobility, stem from experiencing marginalization in Indonesia as a 7th generation migrant and 1965 survivor family member. Showing internationally since 2000, I moved to Australia as a skilled migrant in 2003. Since then I use iconic things of bordering (e.g. passports) to stimulate public discussions on borders. Since 2014 I engage with things that link humans in everyday life’s social sphere, so as to make these connections publicly visible.