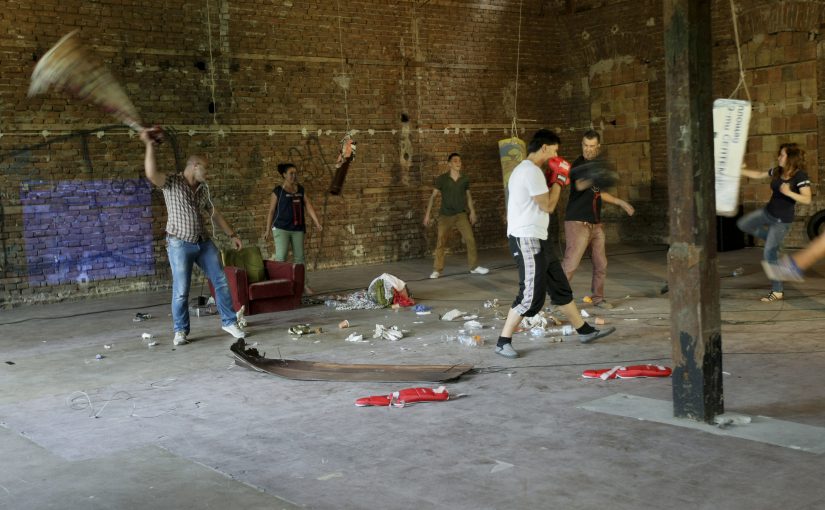 In 2015 was the 25th anniversary after the fall of the Berlin wall and the political and economical change in Еastern Europe. The period after 1989 is known as a period of transition. The transition is not the same for the different countries from the former Eastern Block. Most of them are now members of the European Union, but others are still not. Even for the countries which joined the union there are differences in the state of transition.
The question which is not easy to answer is following: when this process will be completed?
At the same time the so called „Old Europe“ is also in a process of structural changes.The dominant mood of enthusiasm is being slowly replaced by a growing scepticism around the whole conti- nent.
The project „Transition Party “ will try to make this struggle visible and to reflect upon the public and private memory with different groups of people.
It will be realized in the Bulgarian capital Sofia.
Using the form of the party it will give a sign of celebration and hope.
The project is a performative one and will be also recorded on video.
Short description of the performative workshop:
Version 1.
26 people representing the number of the years passed from 1989 untill now meet in the public space between the residential houses in the big apartment block neighbor- hoods to celebrate.
Each of the persons puts on his or hers head a baseball cap by his or hers choice. On every cap there is print- ed a different year from 1989 till 2014. The colour of the years changes in the same proportion of four percent from year to year starting from 1989 in red and moving to 2013 (2014) and blue.They communicate with each other and their collective and personal (of the representing person) memory and history are melting with each other. 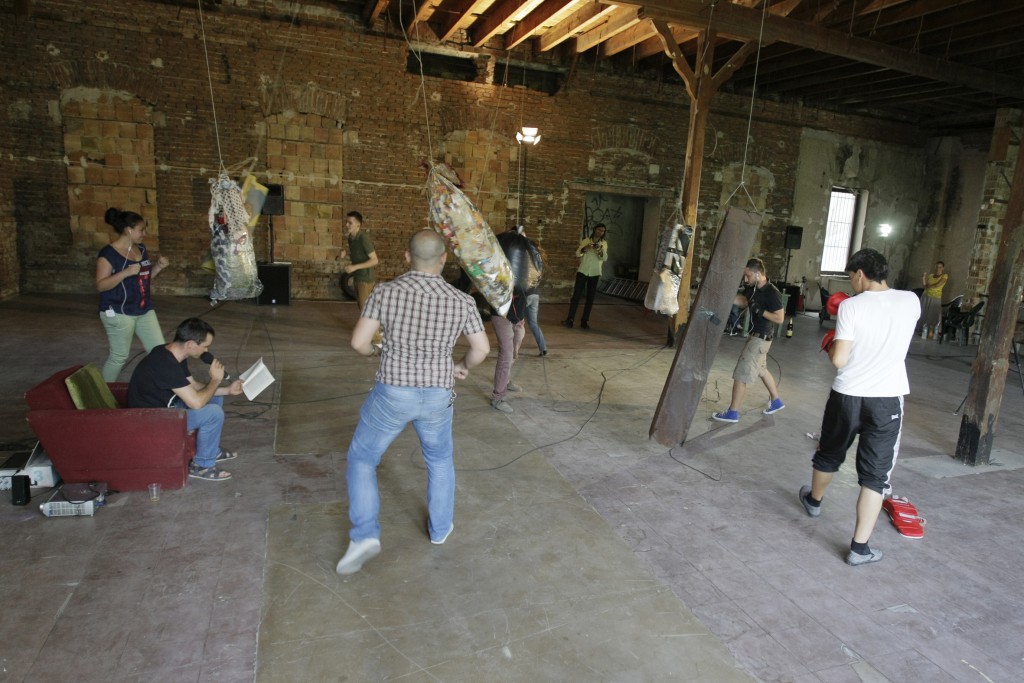 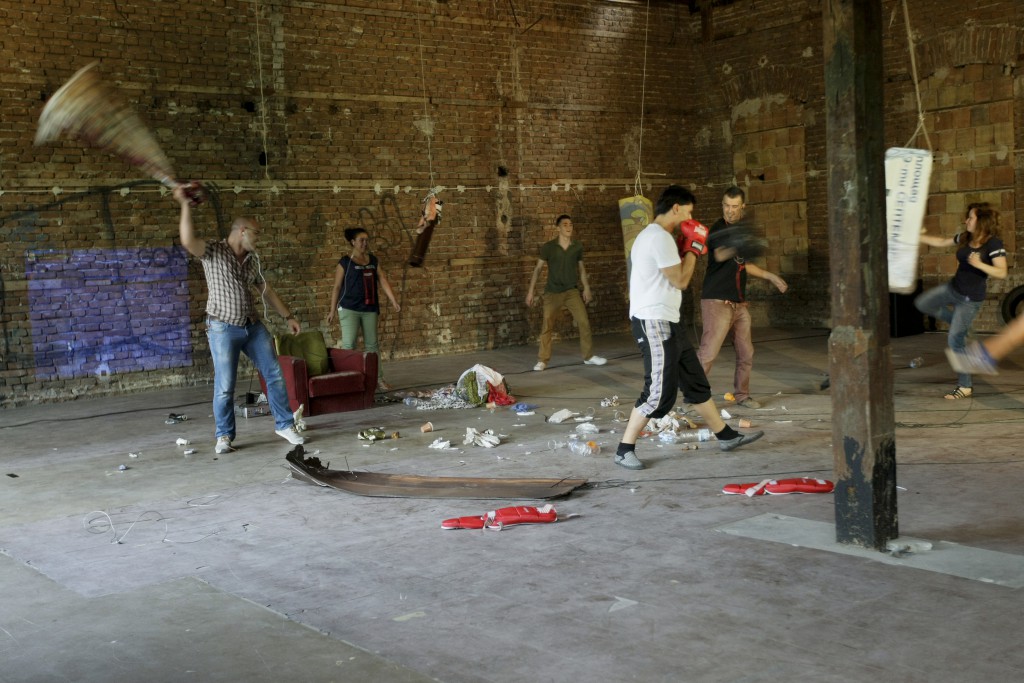 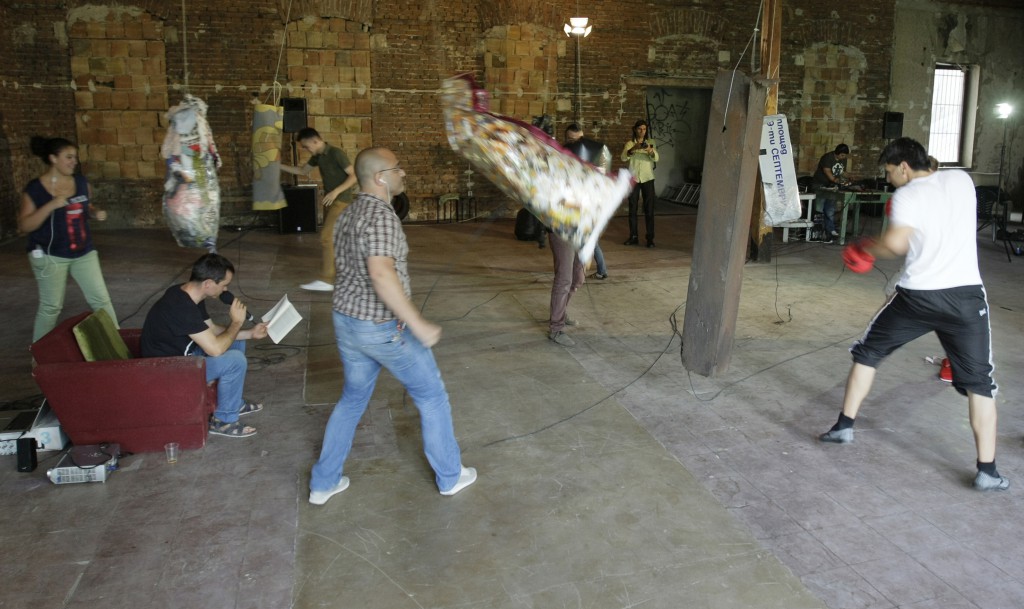 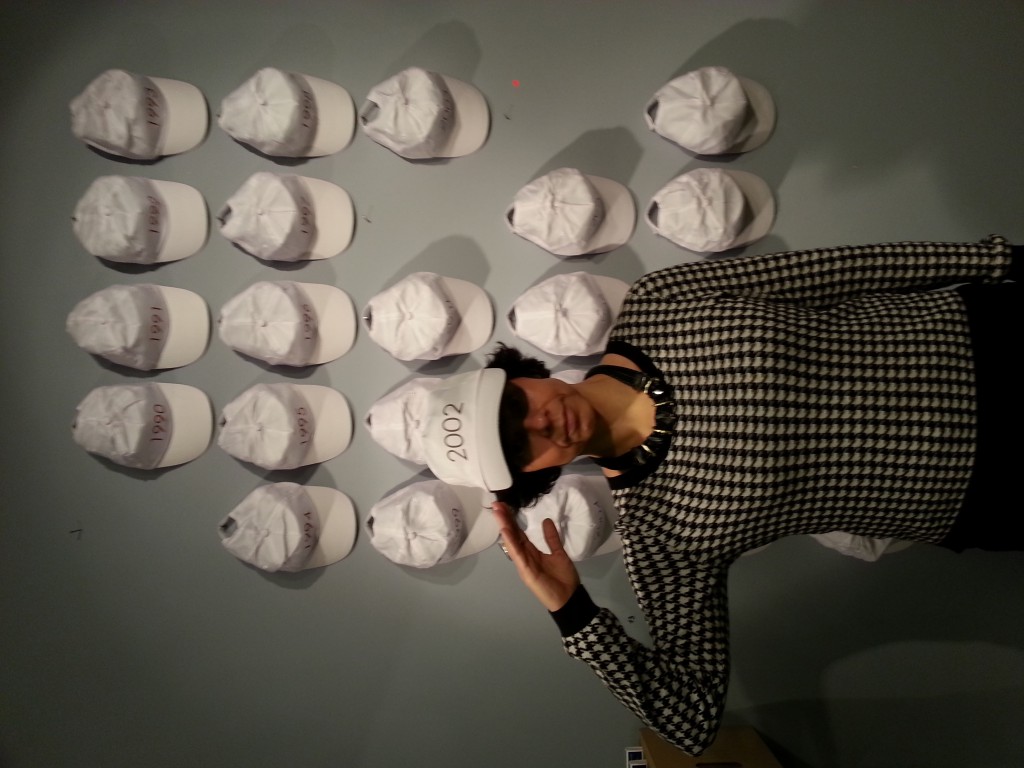 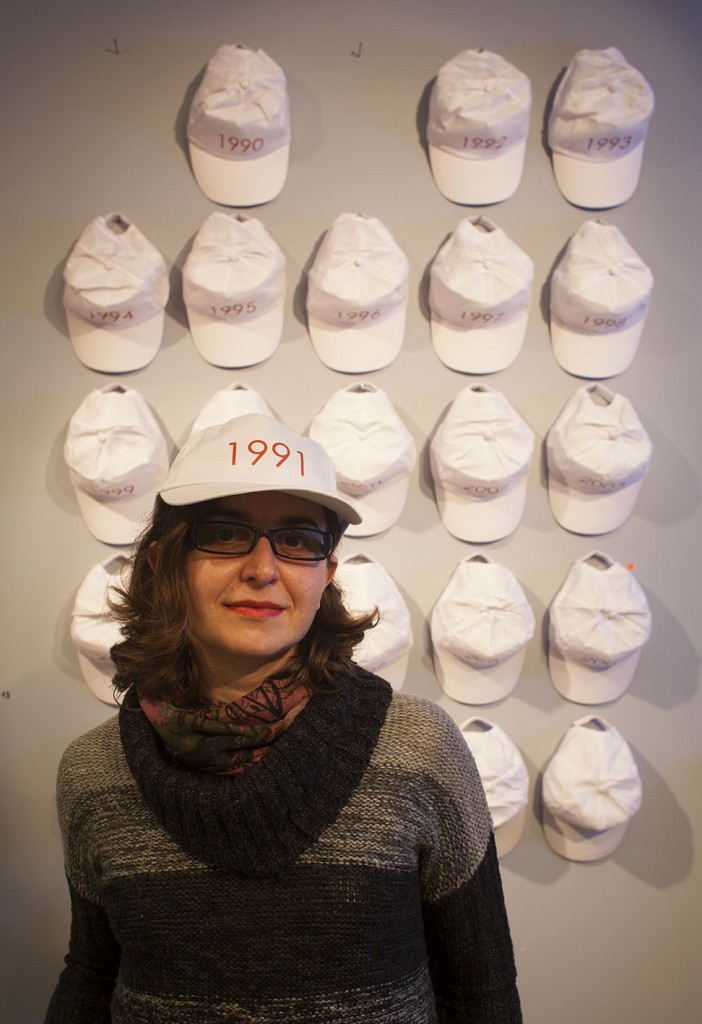 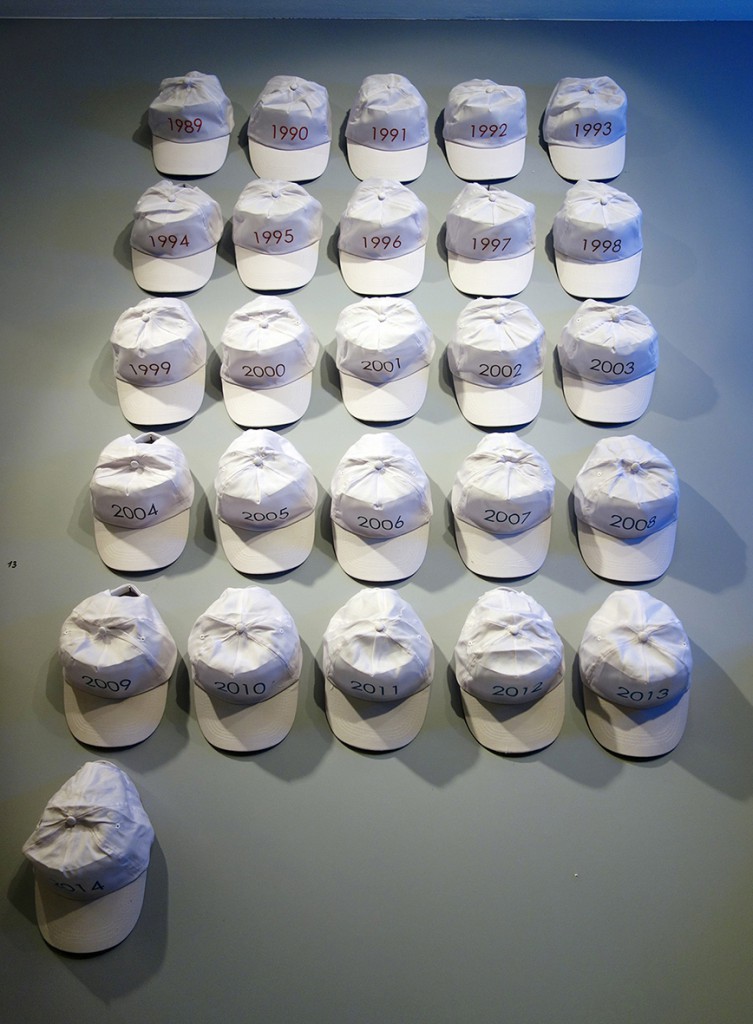