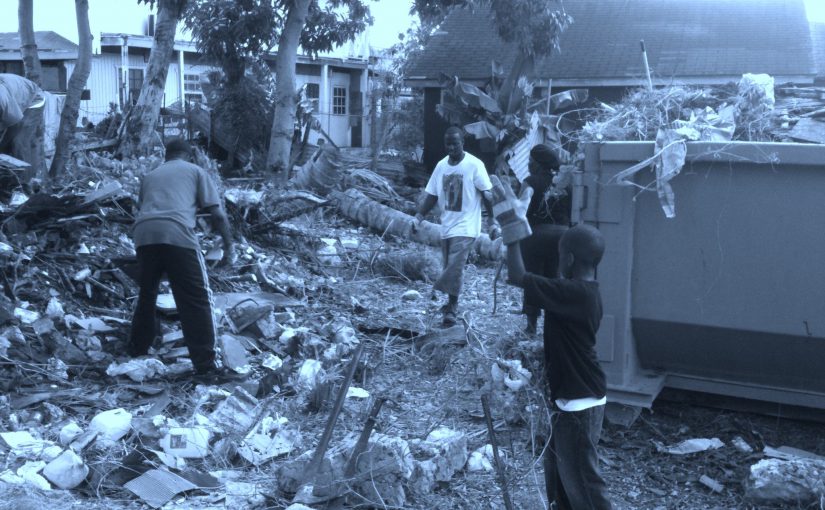 VIOLETS ARE BLUE* is a holistic social enterprise to re-develop economy, education, and culture in the inner-city communities of Nassau, The Bahamas. VAB* was initiated in 2013 by Valentino ‘Scrooge’ Brown (former gang leader and grass-roots community activist), Amanda Coulson (director of the National Art Gallery of the Bahamas) and Ulrich Voges (art historian and economist).

The premise is based on the understanding that economy, education, and culture are three pillars, which enable a community to prosper and to live healthy, safe and sustainable lives. We started the project in the Grants and Bain Town area, with the intention to take it to all the similar neighborhoods like Mason Addition, Centreville and the Grove, among others.

In our approach, the economy comes first, since, without a constant stream of revenues, all plans will crumble sooner rather than later. We started to build chicken coops and a ‘chill & grill’, while working on the re-creation of an authentic straw market on East Street. Furthermore, we successfully started a fishing program, focusing on the catch of Lionfish. We called it LIONKING BAHAMAS™.

In addition, we initiated two mural programs—the Wall of Respect and the Wall of Fame—to instill pride in the history of these areas and tell the forgotten stories of the importance and greatness of these neighborhoods. In collaboration with the artist Jeffrey Meris, we are about to start a third project called the Wall of Dreams, to learn more about the goals and visions of the kids and teenagers in the over-the-hill communities 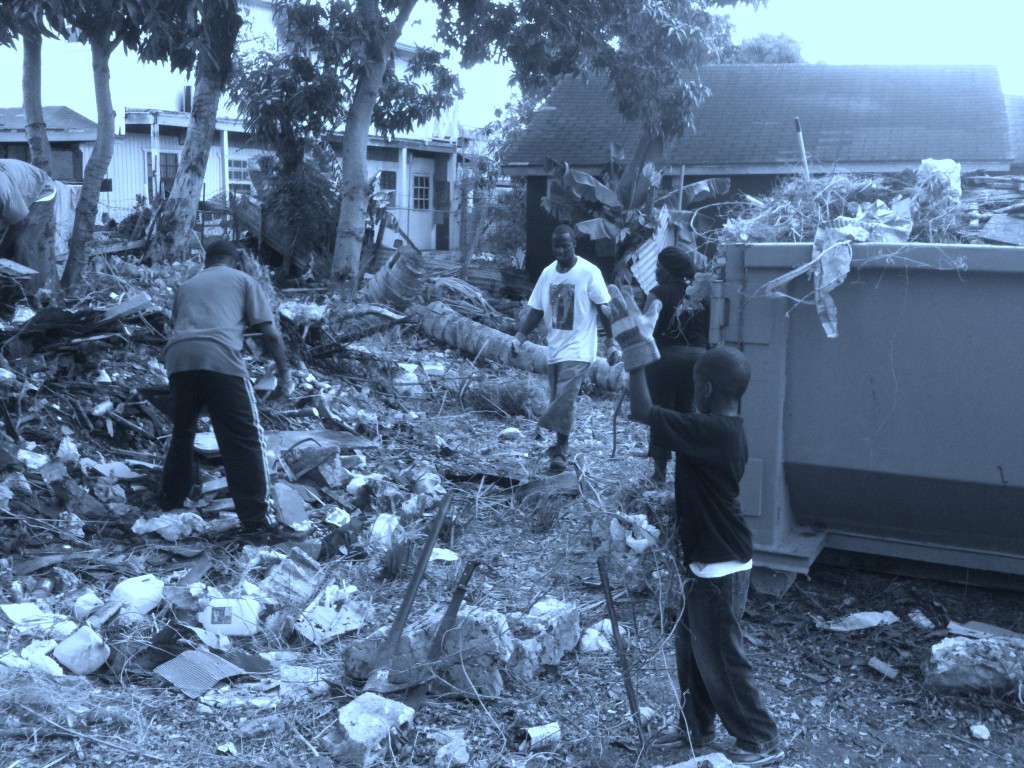 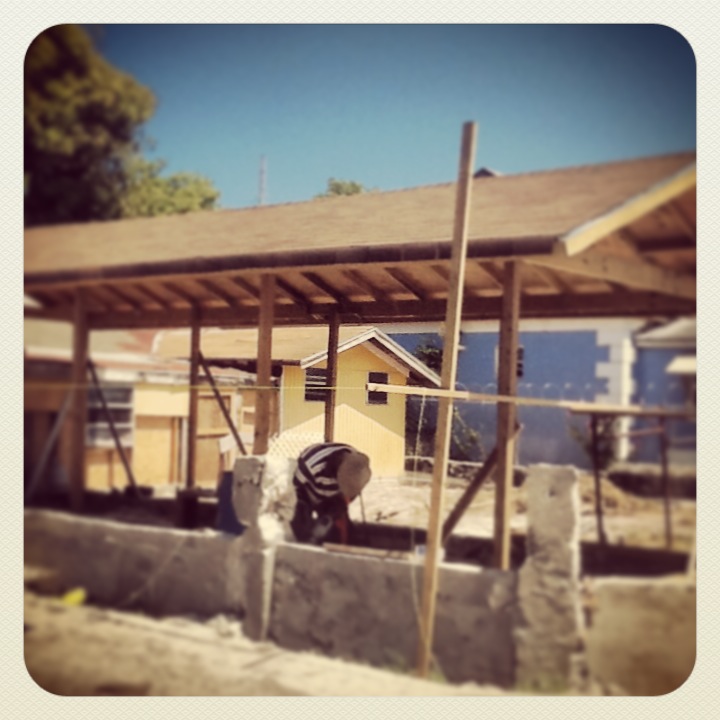 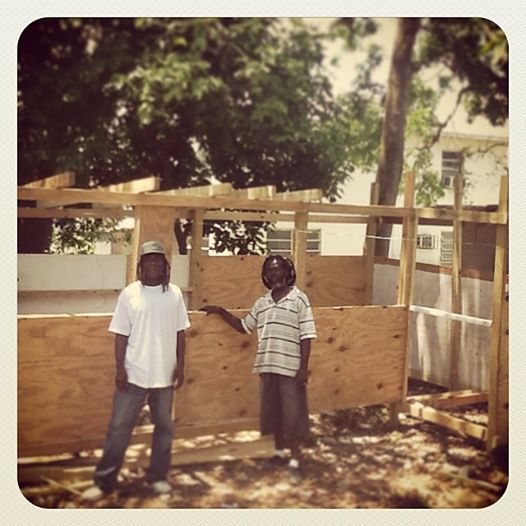 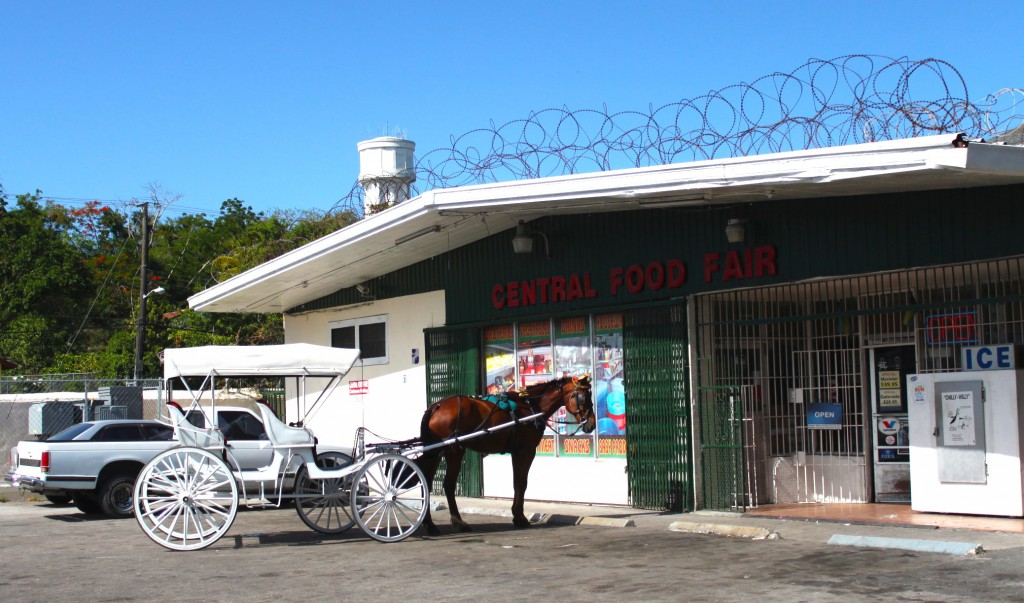 How can creative thinking and the implementation of creative ideas have a social impact? This question guided me for over 20 years and eventually led me to VIOLETS ARE BLUE*. Influenced by Joseph Beuys and more currently by Theaster Gates and his Dorchester Projects, I am trying to combine my experience as a curator, art fair organiser, night cab driver, art historian, fisherman, first lieutenant, gallerist, circus roadie and social entrepreneur to turn challenges into opportunities.