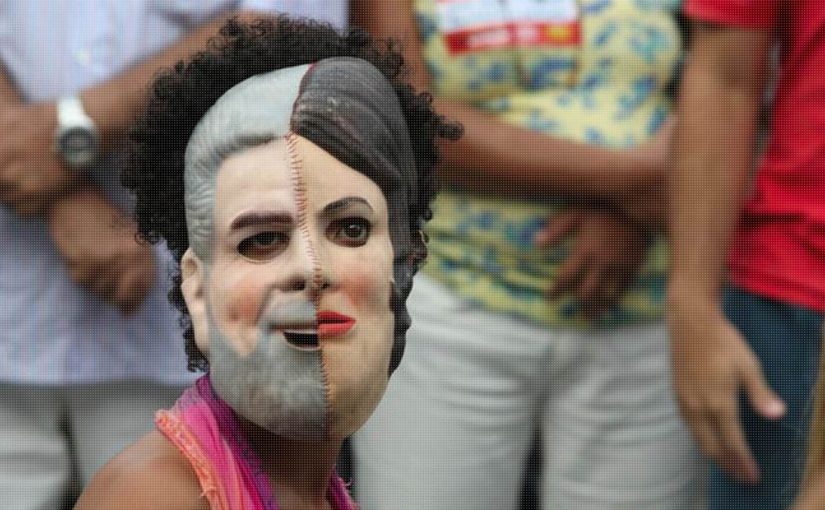 Vivências Project is an initiative of the Teatro de Operações collective that aims to elaborate a space of both creation and investigation around art and political activism. The goal is to create a space in which we immerse ourselves in an intensive processes of discussion and creation as a result of the companionship and the experiences of exchanges among artists and activists coming from different Brazilian regions, cultures and habits. To trace micropolitical actions that seeks to destabilize current hegemonic politics.
The proposal is that the Vivencias Project, which has been realized in over the last three years at a medium to small scales, occurs in 2014 in a more intensive format in order to amplify its field of influence. Participants will be using aesthetics tools to build social, artistic interventions, or non artistic ones, within their context, thus establishing connections between local and global spheres. Making potent interventions that are not oriented towards the creation of art products, but rather towards the intensification of dialogue that is currently underway. Experiencing autonomy and bringing to the fore, the construction of a subjectivity that aims towards re-elaborating of itself and the social tissue.

2014 is a crucial year for Brazil, the host of the WorldCup and months later presidential elections , causing an increase in the relations between cultural and economic capital, the national state organization and the population. After a long period without popular manifestations on the streets, the population is showing its face and is ready to stand up for its rights, not just the right to basic issues, but the right to protest, to come together, to discuss politics regardless of personal political agendas, as has been seen in Brazil’s metropolises and medium – small cities Taking into consideration the intensifying tensions in the country since June 2013, the present sequence of events can be seen as the emerging of a transformation of propositions. Therefore we attempt to labor and foment practices online that engender socials symbols which have the power to undermine hegemonic discourses about culture, politics and society. 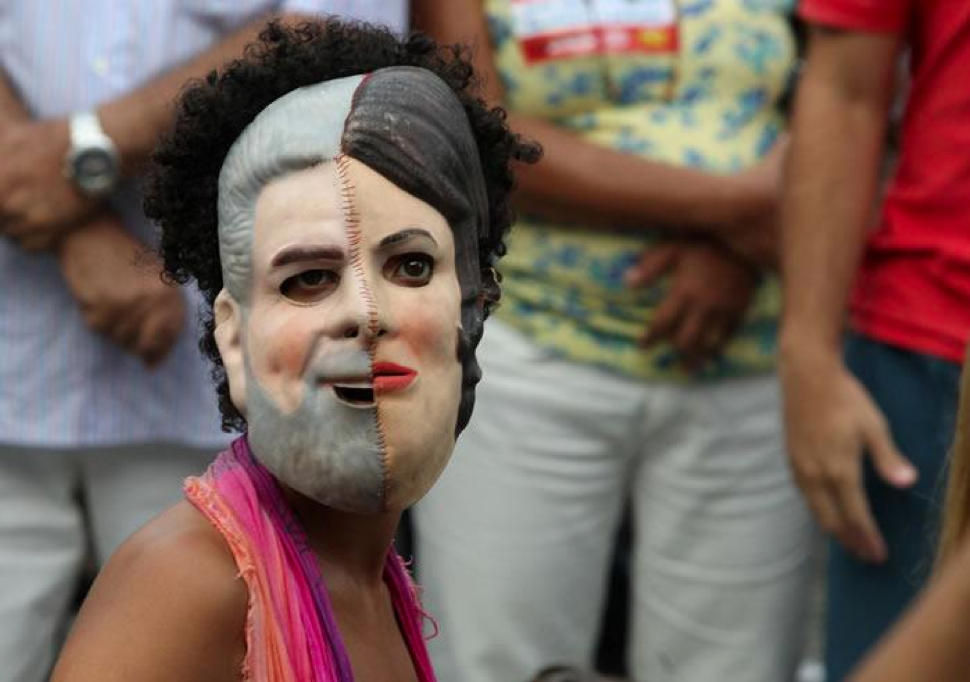 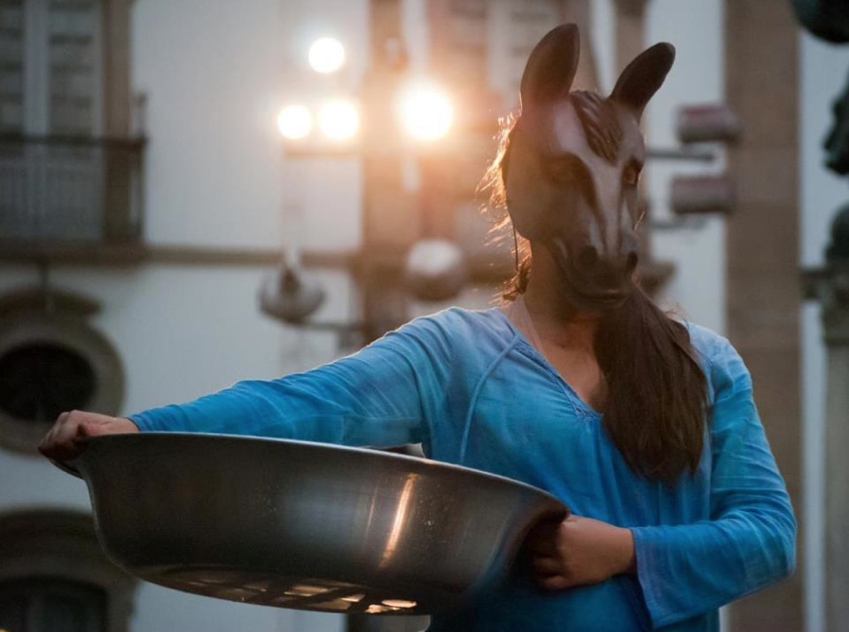 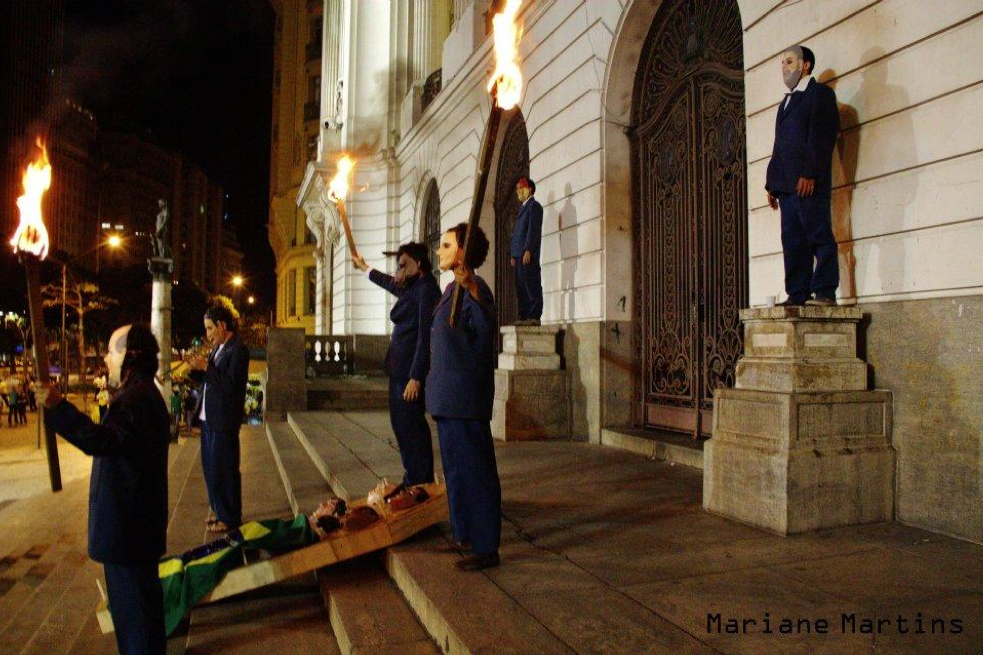 We propose that the Vivencias Project have a duration of one year, consisting of two immersions, both lasting for 15 days, one at the beginning of the year and another at the end. The first to be held in March, will bring together artists and collectives from different regions of Brazil, to strengthen ties, create action strategies and the sharing of experiences/ points of view.
Dynamics will be developed that focus on content coming from the coexistence of the participants. All participants will live the same place and will be responsible for maintaining the space and all the requisite living conditions. Workshops proposed by the participants will be promoted by our collective, building a space for the exchange of multiple experiences.

Teatro de Operações is a collective formed by artists and activists from different parts of Brazil and is dedicated to researching ways of combining art and political activism, from two axes of creation: the “operations”, which performed actions in public spaces, and by that we refer to as the street, and the development of “peripheral pedagogies”, which deals with the generation of knowledge in outlying areas.