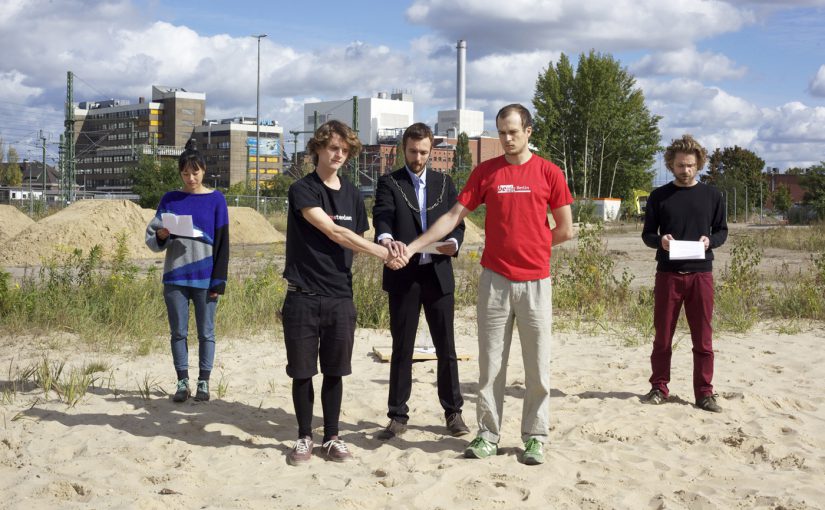 Wasteland Twinning Network (WTN) hijacks the concept of ‘City Twinning’ and applies it to urban wastelands in order to generate a network for parallel research and action. WTN’s mission is two-fold: to transverse (or reverse) the role of art in urban gentrification, and provide the most extensive practical resource on the phenomena of urban wastelands.

Founded in 2011, WTN has grown to a network of 20 action-research groups, currently exploring sites within Europe, Eastern Europe and South East Asia. Through accessing local archives in combination with oral histories the project has often placed the global-local paradigm in relationship to personal narratives of usage. These narratives are then transformed into rituals, ceremonies, interventions, happenings and events, staged concurrently in twinned sites. Projects in the network are aimed at arts/architectural/social-science and citizen groups as well as vulnerable groups that engage with the wasteland situation on a daily basis. In most projects, groups travel to their twinned sites, creating comparative tactics for the protection of open, ‘common’ space in cities, in relation to private interests. Local site-activism in Amsterdam is thrown into dialogue with a campaign for citizen rights in Yogyakarta, and other local-global relationships.

WTN puts forth an international discourse, challenging itself to truly act globally, while maintaining a direct meaning for participants’ daily lives. The network marks an immediate relationship between research and use, changing perceptions while creating strong local capital within the wasteland precarity.

Wasteland Twinning Network aspires towards a permanent policy advisory role within the United Nations, concerning the benefits of the global wasteland phenomena. 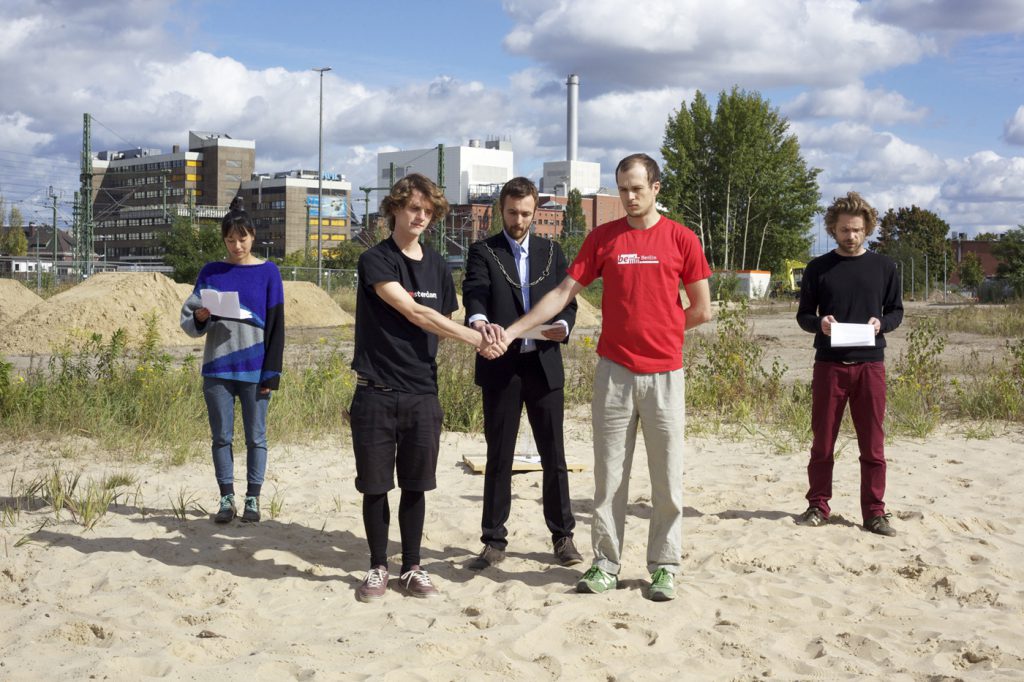 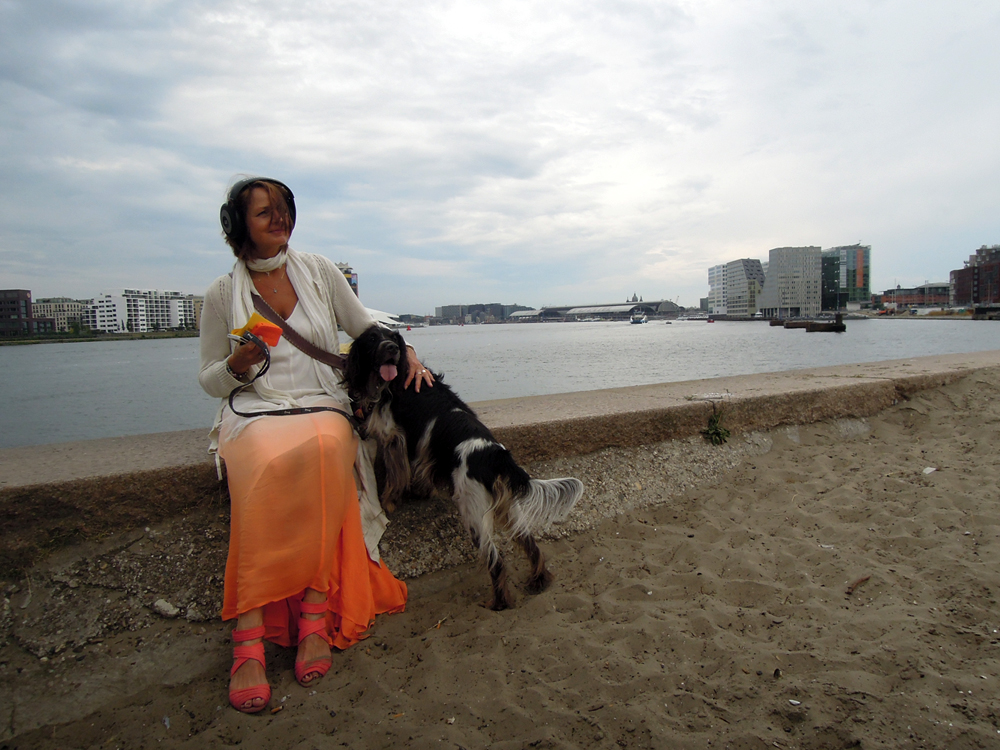 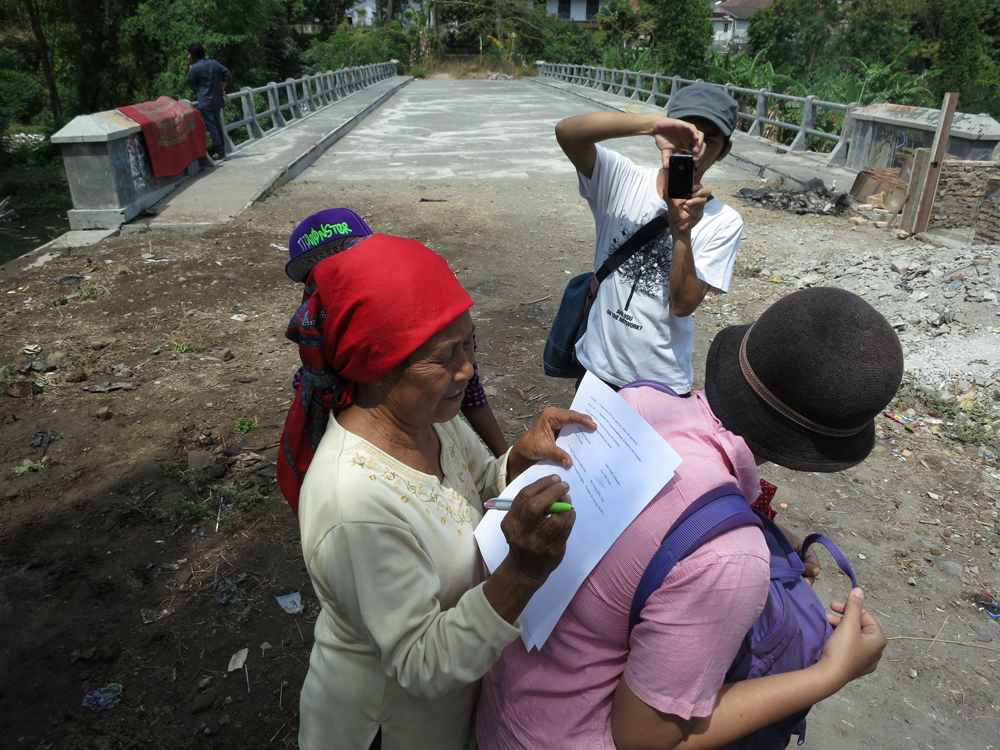 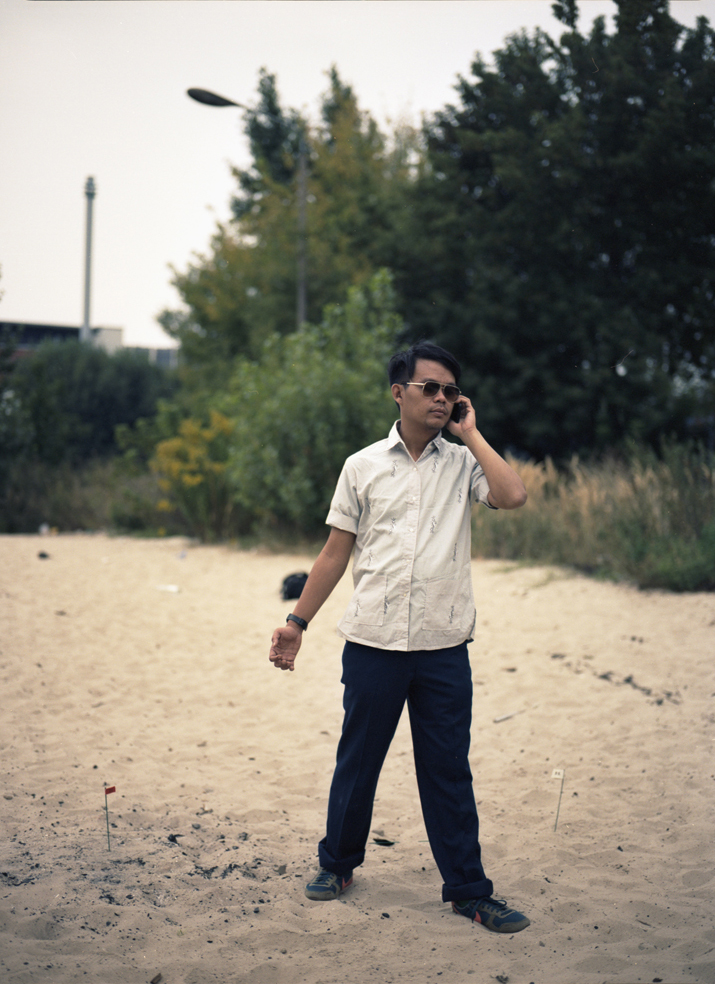 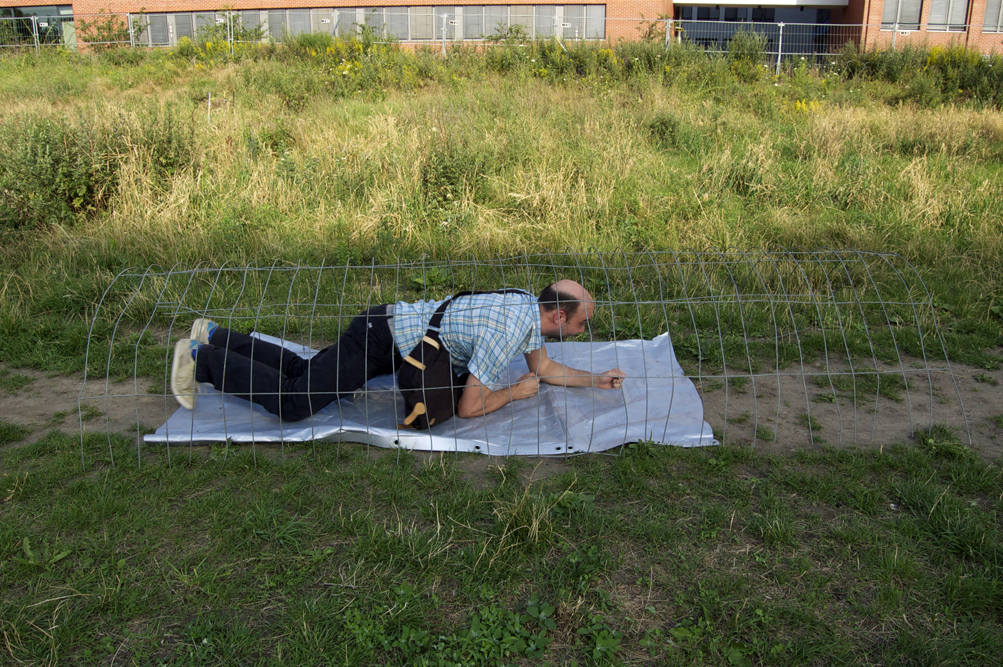 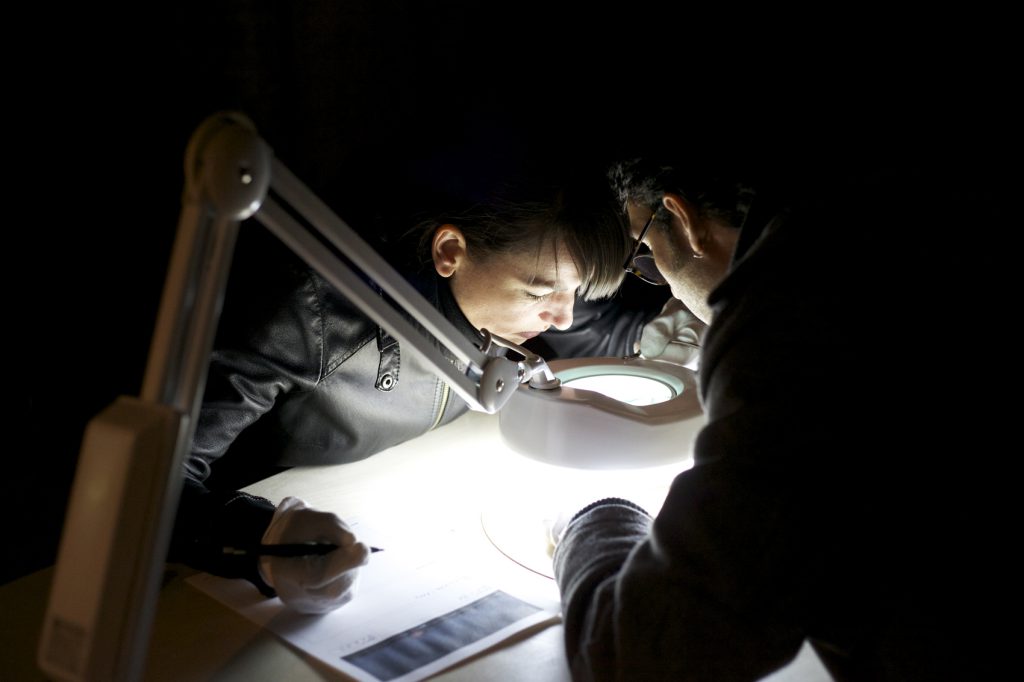