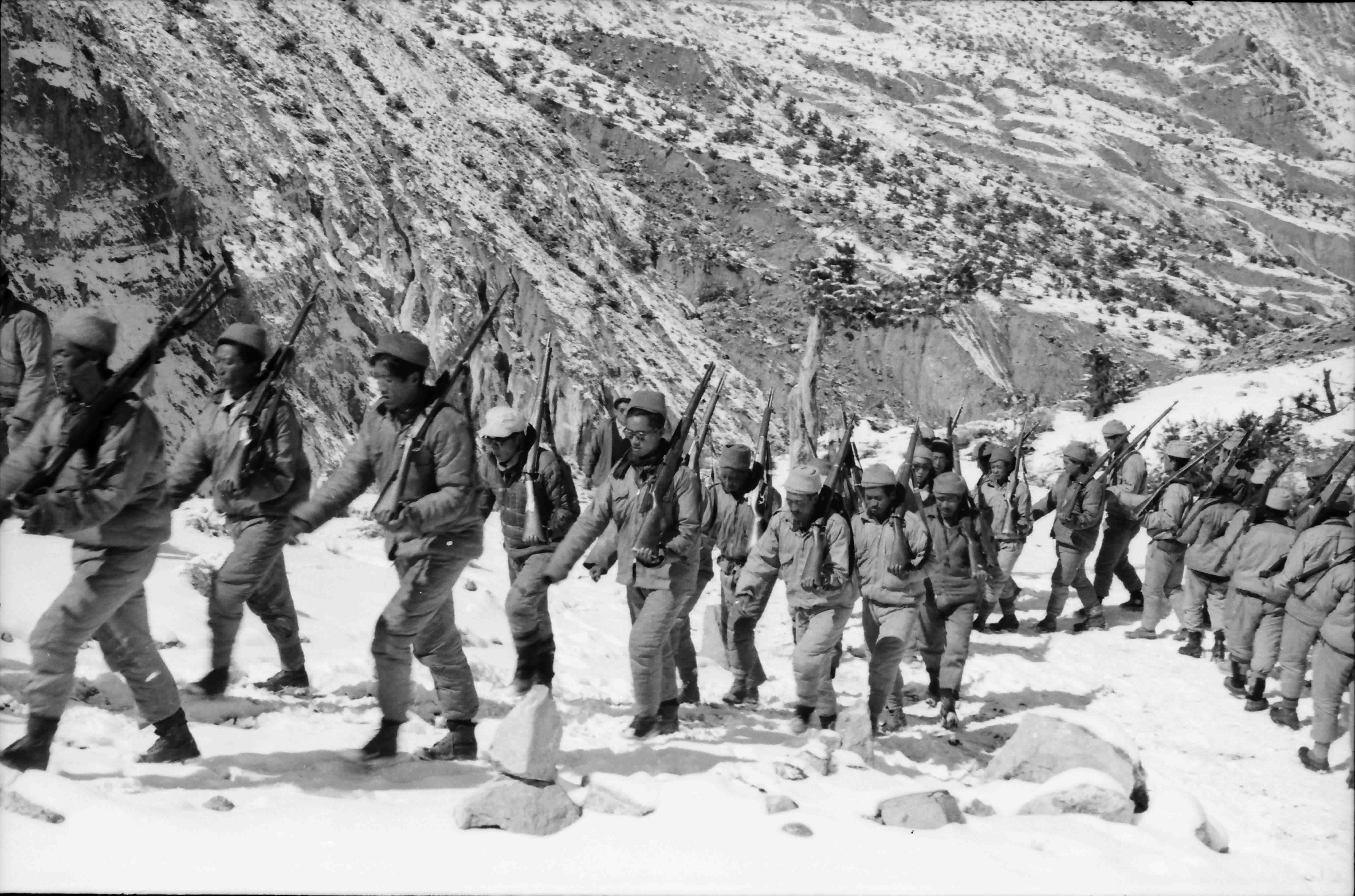 White Crane Films started in 1990 as the vehicle for the multifarious practice of filmmakers Ritu Sarin and Tenzing Sonam. Their documentary films were the first to explore the Tibetan exile condition from within the community, providing it with a contemporary voice and a means to self-reflexiveness that was hitherto missing. They have since expanded their practice to include fiction films and video installations.

Since 1991, they have researched the little-known history of Tibet’s armed resistance to Communist Chinese occupation and the CIA’s involvement in it. The resistance collapsed in 1974 and this episode has largely been forgotten. Tibetans, eager to reframe their struggle in conciliatory and non-violent terms, have downplayed the episode. In the course of their research, Ritu and Tenzing filmed in-depth video interviews with former Tibetan guerrillas and CIA officers, the majority of whom are now dead, and collected a trove of photographs, films, documents and maps. In 1998, they made a film for the BBC that focused on the CIA’s support and betrayal of the Tibetan freedom fighters. Their ongoing project re-evaluates this archive and reframes it within the context of the complex networks that knit together freedom struggles, religious wars, individual sacrifice and global politics. Their aim is to personalise the historical and socio-cultural specificities of this story within the universal constructs of sacrifice, impermanence, death and freedom as sites of collective struggle.

Within the broad ambit of an artwork, their project is simultaneously historical excavation, communal remembering, political commentary and archive resource, and will have a life beyond the art space: on the internet and in educational forums and community centres. 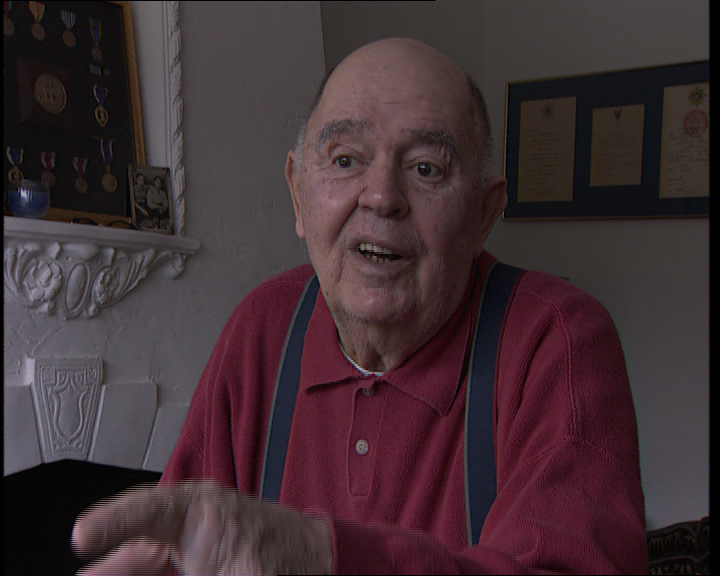 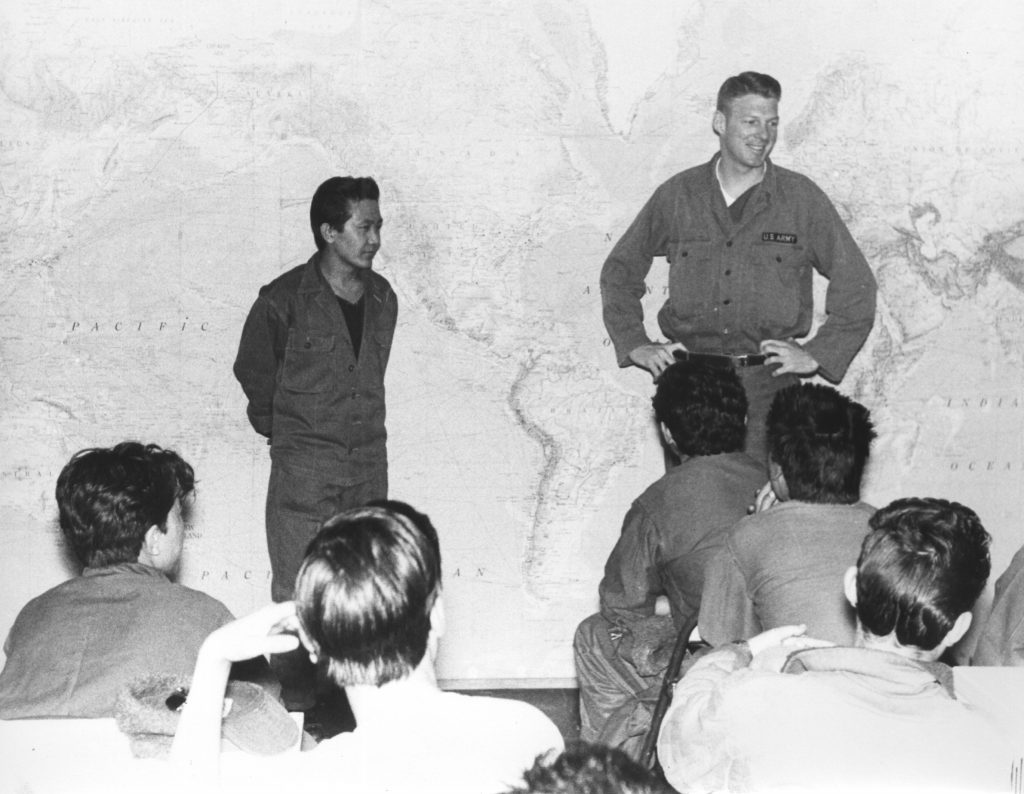 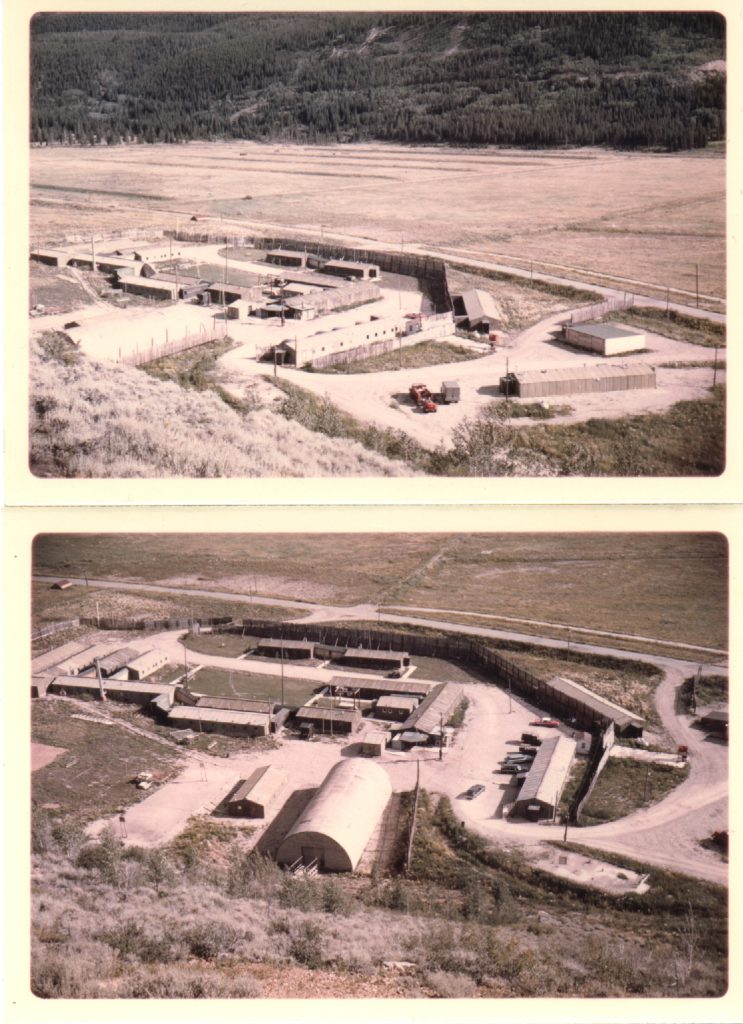 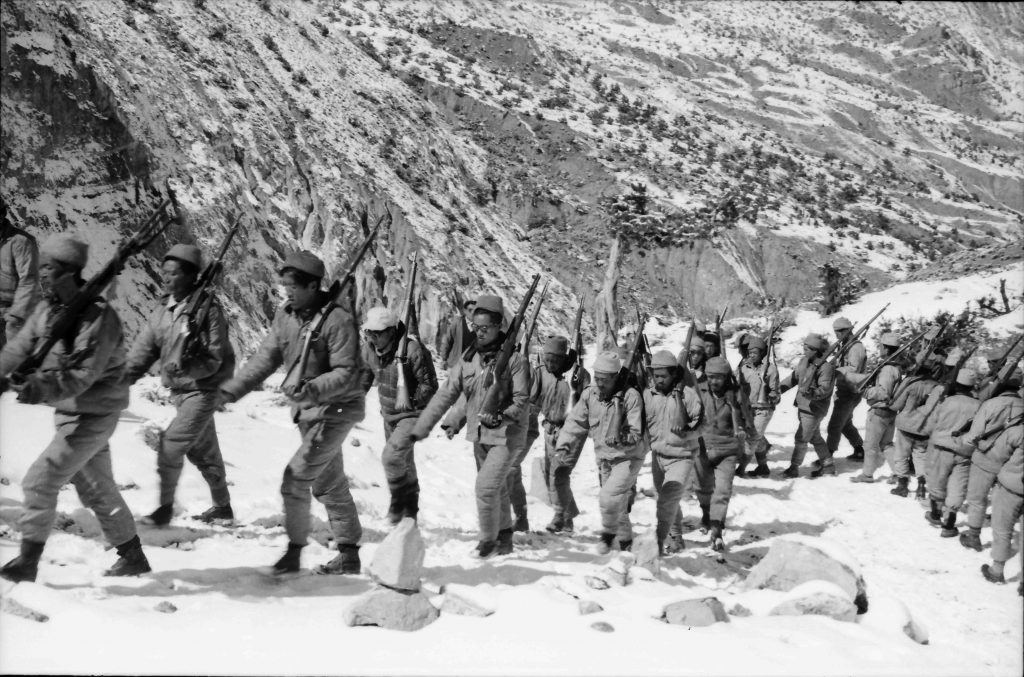 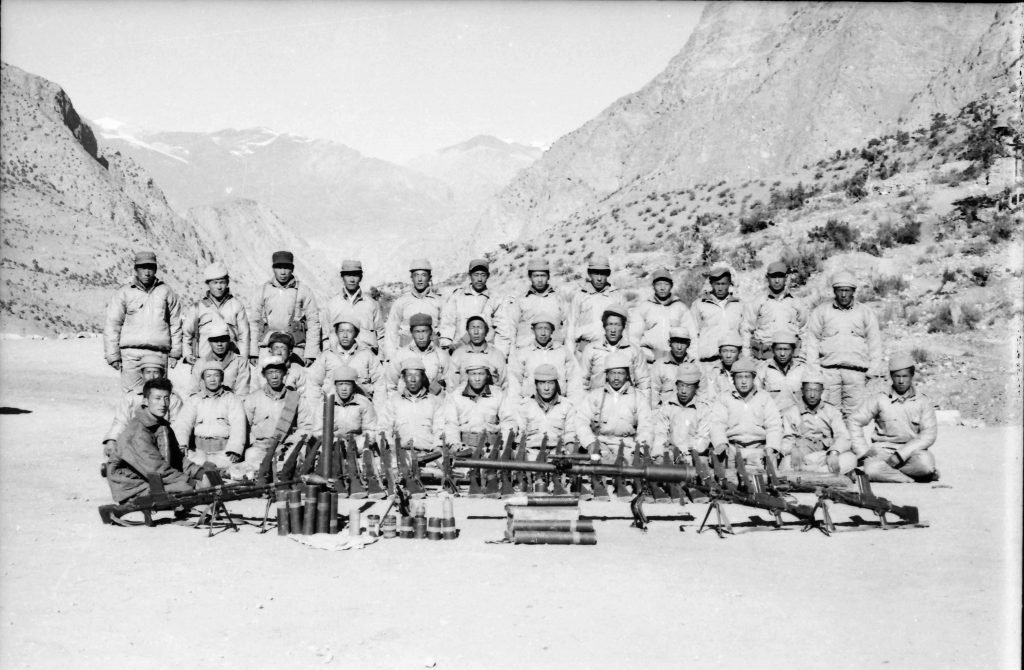 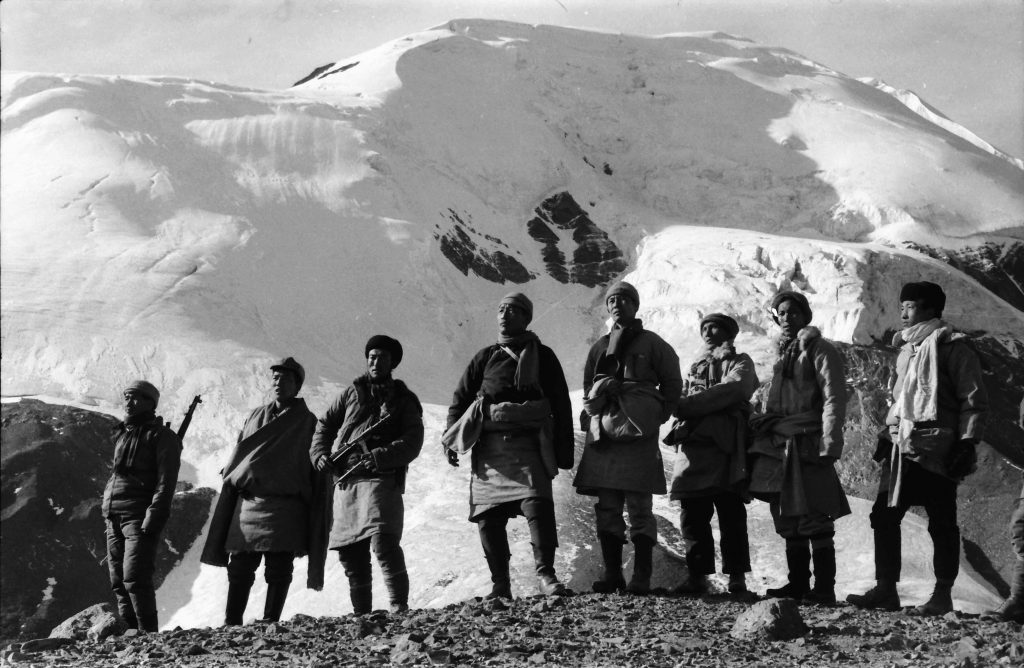 Ritu and Tenzing have practiced filmmaking together for three decades. Through their work, they have attempted to document, question and reflect on the issues of exile, identity, resistance and nationalism. Their works have been shown in film festivals, museums, educational institutions and art galleries, released theatrically and broadcast on television. They are the founder-directors of the Dharamshala International Film Festival, one of India’s leading independent film festivals.