In January 2017, armed Israeli forces raided Umm al Hiran, one of many unrecognized Bedouin villages in the Negev desert. Following a decision made in the early 2000s to establish a Jewish settlement there, the Israel Lands Administration sought to evacuate all 1,000 villagers, demolish their homes and deport them for the fourth time. During this raid, two people were killed.

This is an example of a case that came to Forensic Architecture (FA) through a network of friends, activists, and allies. They knew people on the ground who started texting them and reporting on what was happening.1 FA responded immediately, analyzing the data to see if they could disprove the official narrative that claimed the killing was the result of an ISIS terror attack.

The Background-Forensic Architecture originated in 2010 with a European grant given to British/Israeli architect Eyal Weizman at Goldsmiths, University of London.2 It grew from an understanding that the state of Israel is using construction and demolition as warfare tools in the occupied territories. Acting as politically engaged detectives, FA uses their knowledge to promote the truth. 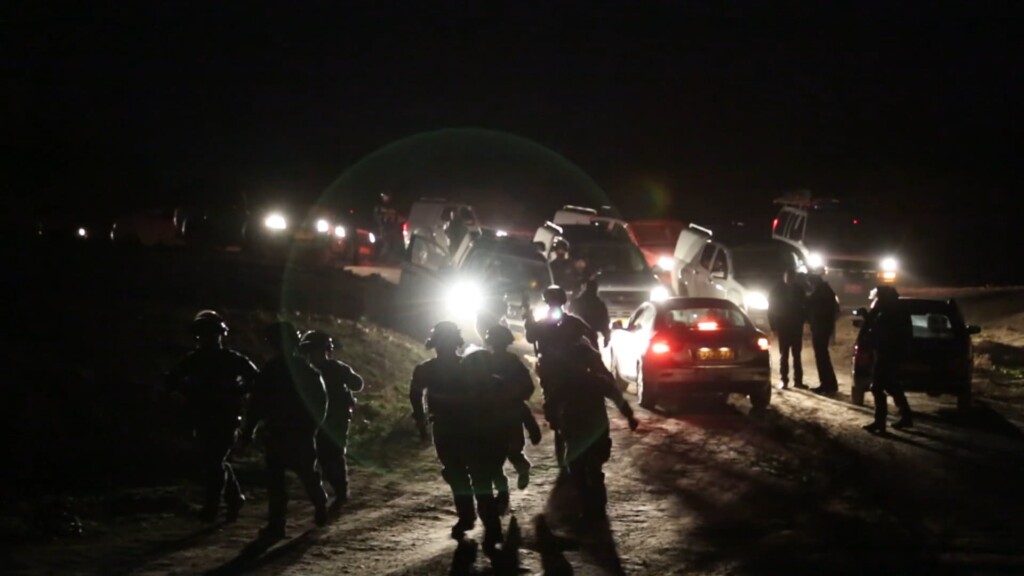 Forensic refers to the science of civil law and criminal procedure. FA see themselves as archaeologists or pathologists of sites and buildings.3 They investigate crimes that have an architectural dimension where human rights have been violated. They hack technologies made for building, such as 3D modeling, to turn the forensic gaze against the state.

FA exposed the following: Yaqub Musa Abu alQi’an was shot in the knee and the chest by police fire before his car ran over policeman Erez Levi. Al-Qi’an’s chest injury was severe and he bled to death. Several activists and protestors who were trying to approach his car were pepper-sprayed including Ayman Odeh, head of the Joint List alliance, was also shot twice with sponge bullets in his head and back. Deadly human rights violations were exposed as well as the manipulation of evidence. FA used video footage and sound taken from the camera phone of Activestills member Keren Manor as well as Al-Jazeera reporters. They cross-referenced the footage with on-site reenactments, showing the police lied, withheld information, and used violence against civilians. Forensic Architecture succeeded in changing the narrative to one of police misconduct. However the next day the village was demolished and the shooting was justified as a split-second decision.

Eyal Weizman has referred to the split-second argument as a common police defense. It isolates this moment from history to be judged as if it exists in a neutral world, ignoring the long duration of colonization and abuse that led to the shooting. The reality of colonization that has led to the conception of Bedouins as dangerous squatters.4 While Bedouins are a population of civilians that have long suffered from discriminatory policies, especially in matters of land and housing. 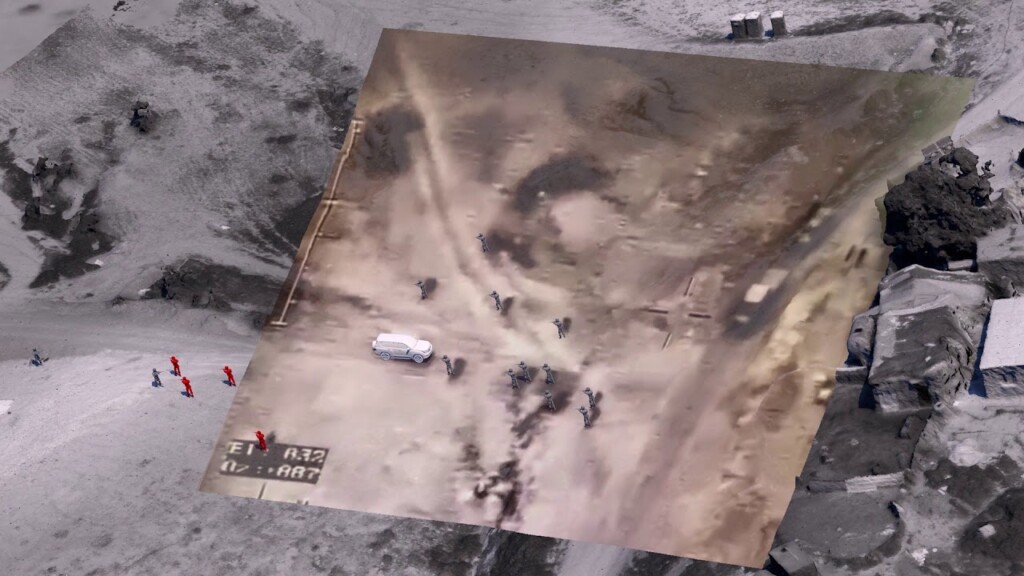 FA places people before icons to Interpret, protest, and resist.5 It started a decade ago with a couple of individuals and has grown to more than 20 researchers, who have conducted around 50 investigations worldwide while always developing new tools, methods, and software for analysis and further research. FA always collaborates with organizations while remaining an independent unit with an obligation to follow the evidence. All FA videos offer transparency regarding the use of technology to obtain their findings.

The killing in Umm al-Hiran was already shown in several art exhibitions including the Turner Prize (2018). Among their other investigations are The Grenfell Tower Fire from 2017 in West London and The Murder of Halit Yozgat from 2007 Kassel, Germany, which they presented at Documenta 14.

All of FA cases function as real investigations and real art. To me, it is a perfect example of how art practice is expanding. They are a group and also an agency, an emerging discipline that also includes an MA program. Every year the graduates develop their practice using the tools and language of counter forensics in different areas and spheres.

Art is always a counterculture to the official narrative.6 FA are investigating crimes by composing a story from the analysis of material often supplied by artists and activists. 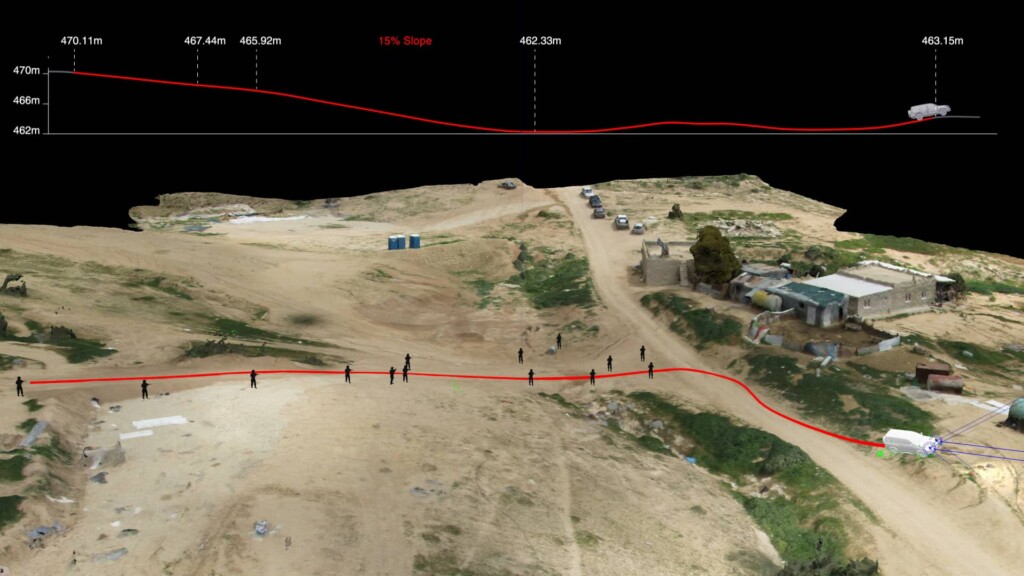 We would like to quote FA deputy director, Christina Varvia:

“Our work is fundamentally aesthetic, not under the perspective of beauty, but how the world is sensitive to events. As artists, making things visible is not just about revealing. We think that images need to be analyzed.”7

The Killing in Umm Al Hiran is dated to 2017 yet it’s legal development as a case is still ongoing. In the area of the Negev, the demolitions are constant. There are 35 villages like Umm Al Hiran inhabited by more than 100,000 Palestinian-Bedouin citizens8 who are under a similar threat.There is an acute urgency to mobilize this case to get a moratorium on the destruction of Bedouin communities along the threshold of the desert.

Receiving the Visible award will be significant to this case and the overall activity of FA supporting communities exposed to state violence and persecution.

Tal Gilad is an independent curator based in Stockholm. Her interests lie in areas of cultural diffusion, medium in crisis, a micro generation of artists having had an analog childhood and a digital adulthood. Her practice is flexible and focuses on the curator-artist-viewer relationship in an effort to create an ever expanding community based on art discourse in relation to life.