The Museo Travesti del Perú and the Histories We Deserve 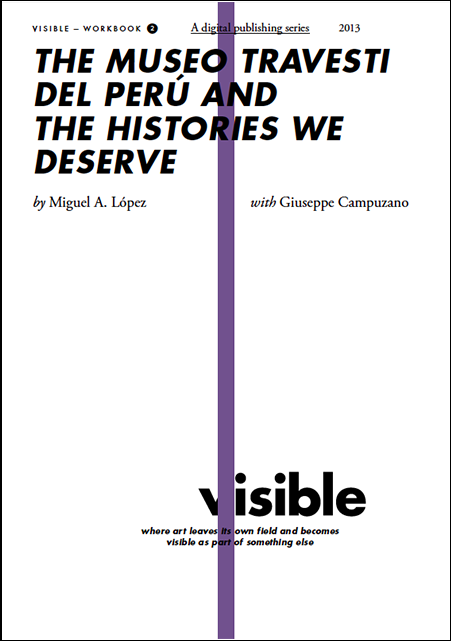 What if a museum and its discourse become a space to generate an alternative history of a State, that makes its myths and storytelling seem like they belong to a false and constructed legacy that needs to undergo a serious deconstruction? This is one of the questions that Miguel Lopez is trying to answer in this essay that emerges from a series of discussions and interviews with Giuseppe Campuzano, the philosopher and drag queen that founded the Museo Travesti del Peru (Transvestite Museum of Peru) in Lima. 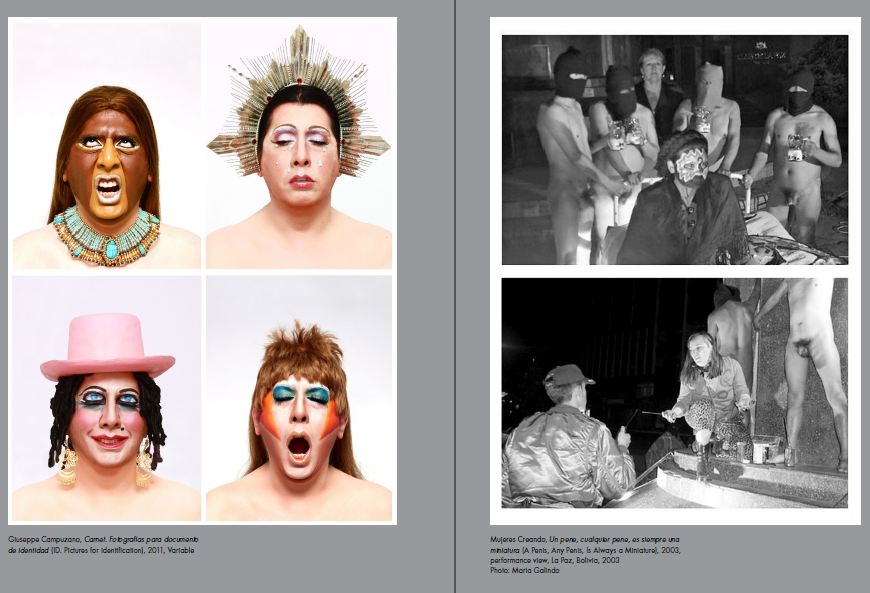 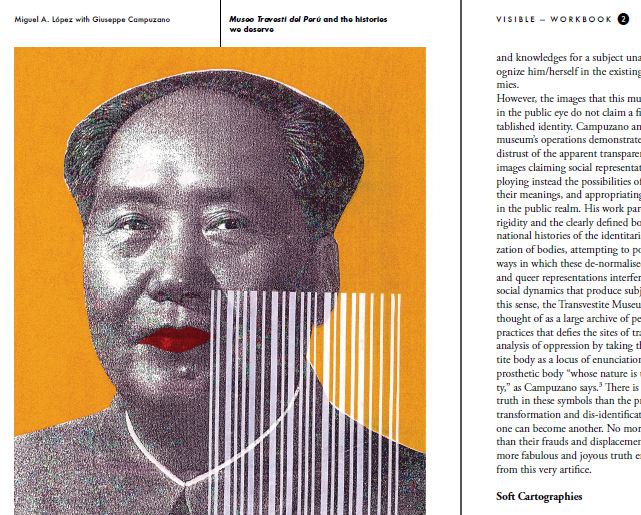 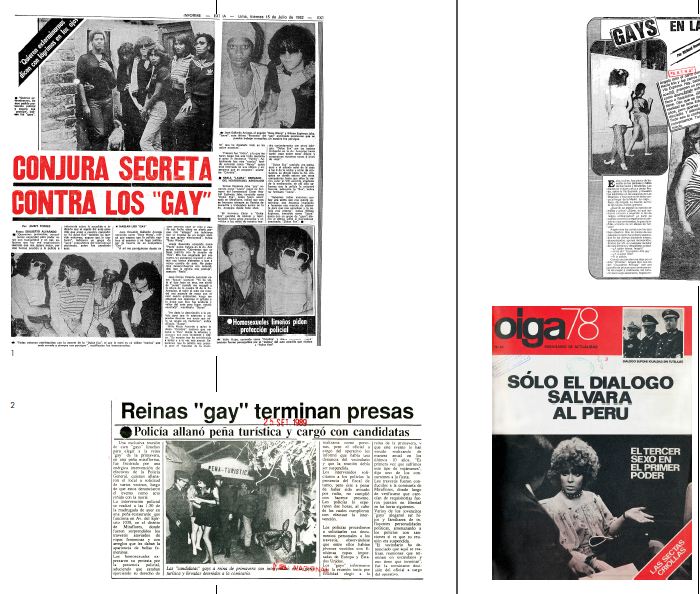 Miguel A. López (Lima, 1983) is a writer, artist, and researcher. He is an active member, since its foundation in 2007, of the Southern Conceptualisms Network. He has published his writing in periodicals such as Afterall, Ramona, Manifesta Journal, Tercer Texto and The Exhibitionist, among others, on topics including queer politics, art and protest, 20th-century Peruvian art, reactivation of critical memory, and the processes of historicizing Latin American art of the 1960s–1980s. He is the co-author of Post-Illusions. New Visions. Critical Art in Lima 1980–2006 (Lima, 2006), and ¿Y qué si la democracia ocurre? (Lima, 2012). His recent co-curated exhibitions include: Losing the Human Form. A seismic image of the 1980s in Latin America, Museo Nacional Centro de Arte Reina Sofia, Madrid, 2012–2013 (with Southern Conceptualisms Network); Subversive Practices. Art under Conditions of Political Repression. 60s–80s/South America/ Europe, Württembergischer Kunstverein, Stuttgart, 2009 among others. During 2012–2013 he is guest curator at Lugar a Dudas, an independent art space in Cali, Colombia.